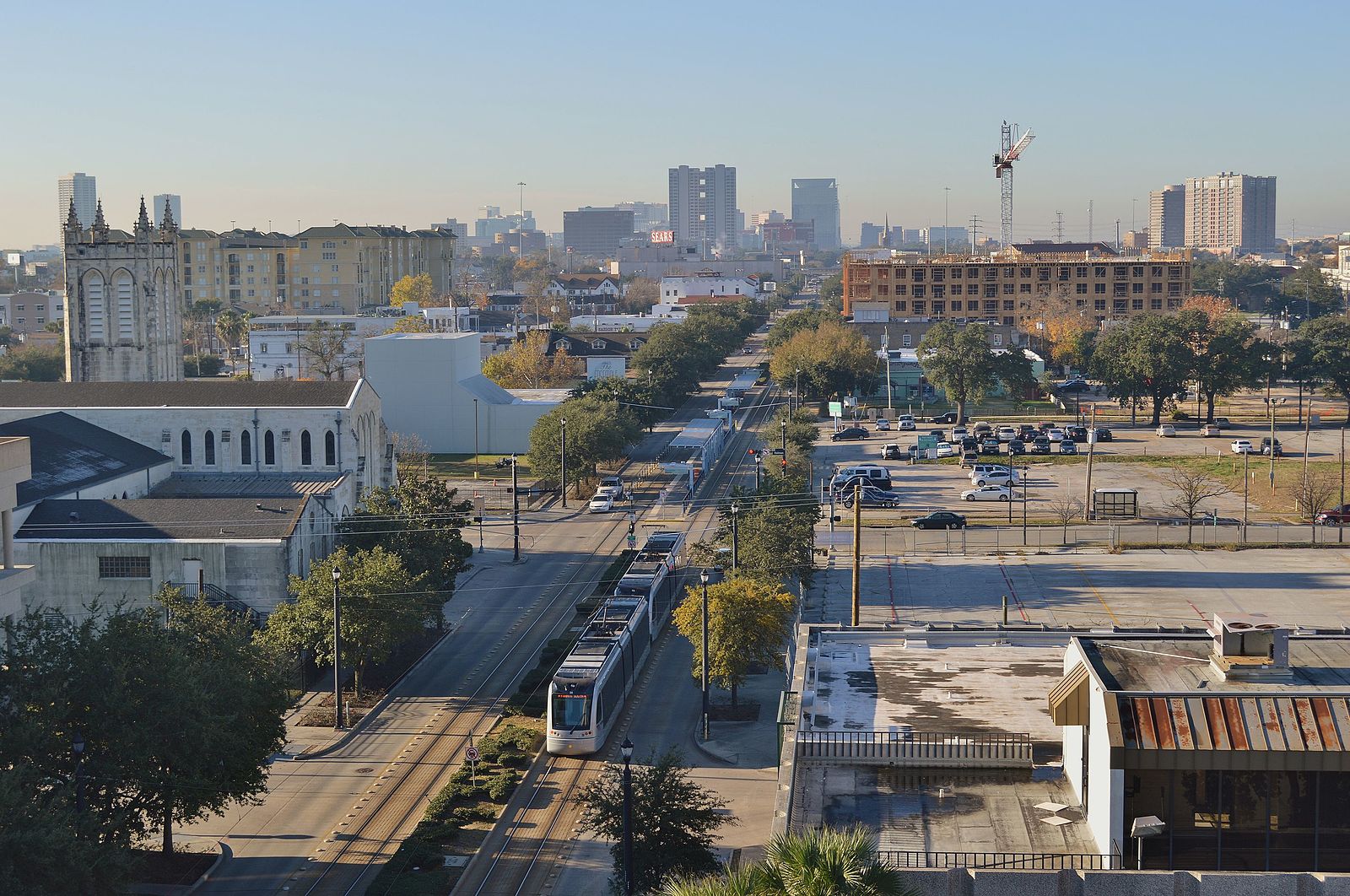 Envision communities where any family, regardless of income or race, can find a safe neighborhood close to good schools and decent jobs. Imagine communities where every person matters and public officials use public funds available to them and make decisions that support these communities.

Almost exactly fifty years ago Congress and the president committed our country to this policy in the third major civil rights law, the Fair Housing Act of 1968. Our government acted to achieve this vision at one of this country’s most difficult times, in the wake of deep racial divisions, urban riots and the assassination of Dr. Martin Luther King, Jr.

Today, during another era of difficult times for our country, this vision is under attack. Today there are political officials across the country who reject the policy of a racially integrated nation and are instead exploiting the politics of division and segregation. HUD Secretary Ben Carson, the head of the federal agency responsible for enforcement, has effectively stopped enforcing civil rights laws – at least in Houston.

Despite the extensive finding of HUD’s non political investigative team. Secretary Carson has directed HUD to permit Houston political leaders to use millions in federal funds as they have for generations, to maintain and build new racially segregated government subsidized housing and to reject proposals to provide housing in low-poverty areas

Over the past several years, HUD has known about specific instances of discrimination and patterns of segregation that block access to opportunity for people of color and low-income families in Houston. What sparked a HUD investigation, though was the Houston mayor’s decision to block the Houston Housing Authority from building affordable homes, for the first time, in a mostly white, high-opportunity neighborhood. The housing authority proposed a 233-unit apartment development in the Galleria area, on the site of the agency’s existing offices. The apartments would include market rate homes, units affordable to low-income people, and units affordable to extremely low-income people (those making 30 percent or less of the area’s median income). During a March 2016 hearing about the project, several hundred residents of the area showed up in full force and used racially coded language to express their vehement opposition to the project. Houston Mayor Sylvester Turner blocked the homes by never putting the project up for discussion before the City Council and there are no further plans for Fountain View. This would have been the first Houston Housing Authority project in a mostly white, low-poverty area — a small step toward progress in a city that mostly retains its Jim Crow-era segregation living patterns.

HUD released the findings of an investigation that showed Houston had been “influenced by racially motivated opposition to affordable housing and perpetuate segregation.” HUD, acting as enforcer of civil rights laws told Houston that the city was in violation of Title VI of the 1964 Civil Rights Act and had to take corrective action to ensure there was no loss of HUD grants — millions of dollars for community development and disaster recovery the city relies upon to build housing for poor families.

That was in January 2017.  More than a year later, avoluntary agreement was announced by HUD that essentially ignores the findings of the HUD investigation.  The agreement between HUD and Houston’s mayor does not get to the heart of any of Houston’s practices of segregation: the findings of HUD’s own 2016-2017 federal investigation. Houston was not required to make any commitment to building affordable housing in any place other than high poverty, African-American and Hispanic neighborhoods. In the cursory six-page HUD-City of Houston voluntary agreement, the word “segregation” is not mentioned a single time.

We at Texas Housers believe that all Texans, all Americans, deserve the right to equal treatment by their government and the right to choose where they want to live, regardless of race or income. Now, as much as in 1968 when the law was passed, it is vital to embrace the vision of integration and opportunity and reject government sponsored segregation. The law requires that. Our political representatives are responsible for administering the law. Because that has not happened in Houston, we have turned to the courts to ask the courts to order that the laws be enforced.

[Tomorrow: Part 2: We ask the courts to direct HUD to do it’s job under civil rights and fair housing statutes and investigate discrimination in the provision of flood protection in communities of color in Houston]

Read the lawsuit below:

1 comment on “Part 1: Inclusive and desegregated communities are the only way to promote opportunity for all. We ask the courts to order HUD to do its job.”