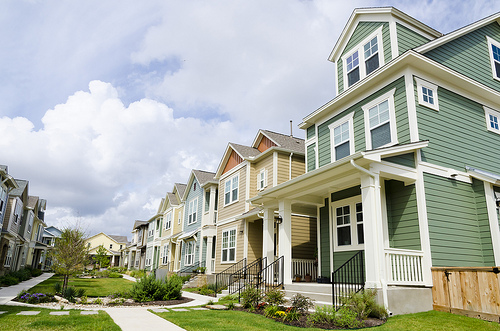 Here is the outline of the proposal…

Council Members Garza, Renteria, and Casar represent the three lowest income Austin City Council districts, and they have been working together on housing issues since the beginning of the 10‐1 Council system. The Housing Justice Agenda includes seven initiatives that could be enacted in the next year.

Combined, these initiatives are a comprehensive approach to address affordability, displacement, and segregation in Austin by increasing affordable housing funding, strengthening renter and homeowner rights, and prioritizing fair housing and affordability in the zoning code.

Approve a $250‐300 million housing bond to be on the November 2018 bond election. Approve a major bond to prevent people from being flooded out of their homes.

Move forward with requiring developers to pay for tenants’ relocation costs when they displace tenants. Require good cause eviction protections and Section 8 vouchers to be accepted in all units in city incentive programs.

Create a list of low‐income households in need of affordable housing, including tenants with Section 8 vouchers, to prioritize for density bonus and subsidized housing. Collaborate with HACA, Austin Public Health, and other social service providers to direct clients to the Priority List.

Educate low and moderate income homeowners on how to protect themselves from fraud and exploitation from predatory home investors and lenders.