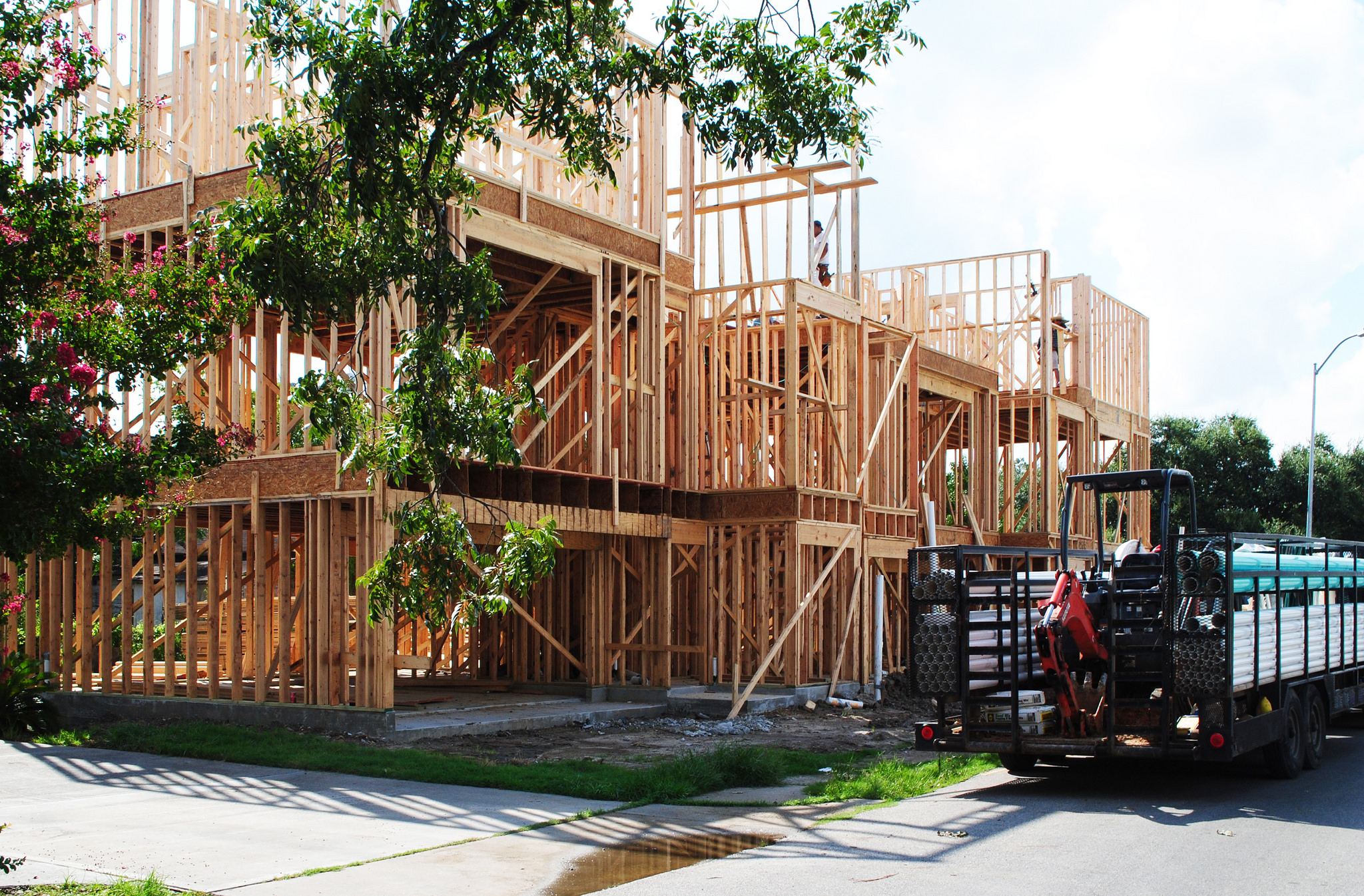 The Texas Department of Housing and Community Affairs board on several recent occasions has overruled staff recommendations and waived rules for Low Income Housing Tax Credit (LIHTC) site eligibility which promote the development of affordable housing in areas of opportunity. This sets a precedent upon which future LIHTC program applicants will point to when seeking similar rule waivers, resulting in the state’s failure to affirmatively further fair housing and build vibrant, diverse, and inclusive communities.

In a letter addressed to the TDHCA board, Texas Housers is calling on the board to uphold the rules, limit their dismissal of staff recommendations, and direct public funds toward developments that support low-income families in securing a decent home in a quality neighborhood.

Over the past two years, the TDHCA board has used its discretionary power to overrule agency staff recommendations of site ineligibility for proposed developments in the Low Income Housing Tax Credit program. TDHCA staff evaluate proposed developments and, as required by the Qualified Allocation Plan and Uniform Multifamily Rules, determine if sufficient mitigation or improvements are either proposed or have taken place to overcome the identified undesirable neighborhood conditions or site features.

Since 2016, the TDHCA board had declared eligible three sites that TDHCA’s staff determined are “in an area that continues to struggle with undesirable neighborhood characteristics.”

Texas Housers wrote in a letter to the board:

“The decisions on these three sites, known as Pointe at Crestmont, Villa Americana, and Anna Dupree Terrace, were made in November 2016, November 2017, and March 2018, respectively. The developers of these three sites sought from TDHCA four percent LIHTC, which are subject to the TDHCA Uniform Multifamily Rules. These rules include a list of Undesirable Neighborhood Characteristics (UNC) and Undesirable Site Features (USF) which the Board may choose to waive in unique circumstances. The Board, however, has made a recent habit of waiving these rules for several developments in a racially and economically segregated area of Houston, and in doing so is establishing a precedent for the entire state undermining the efficacy of these rules.”

By waiving these rules, TDHCA’s board is telling communities and developers that it will continue to condone and promote the development of affordable housing that concentrates low-income people in neighborhoods with struggling schools, high crime, or near hazardous industry.

Not only is this morally wrong. It contradicts one of the state’s first objective in its most recent analysis of impediments, to “create greater mobility and improve housing opportunities for low income households and members of protected classes.” The goal also states that “the overriding goal of the activities listed below is to expand housing choice for all Texans, but especially those who are low income and/or are racial and ethnic minorities.”

Today, the federal budget for providing housing support to some of the most vulnerable families in our country, many of whom are families with children, people of color, and people with disabilities, is shrinking. As of 2018, there is no other program in the state or the nation producing as many new affordable units as the Low Income Housing Tax Credit program. The TDHCA Board cannot and should not continue to make decisions to further entrench segregation in our cities and subject families to dangerous living conditions.

Read the Texas Housers letter to the TDHCA board below.