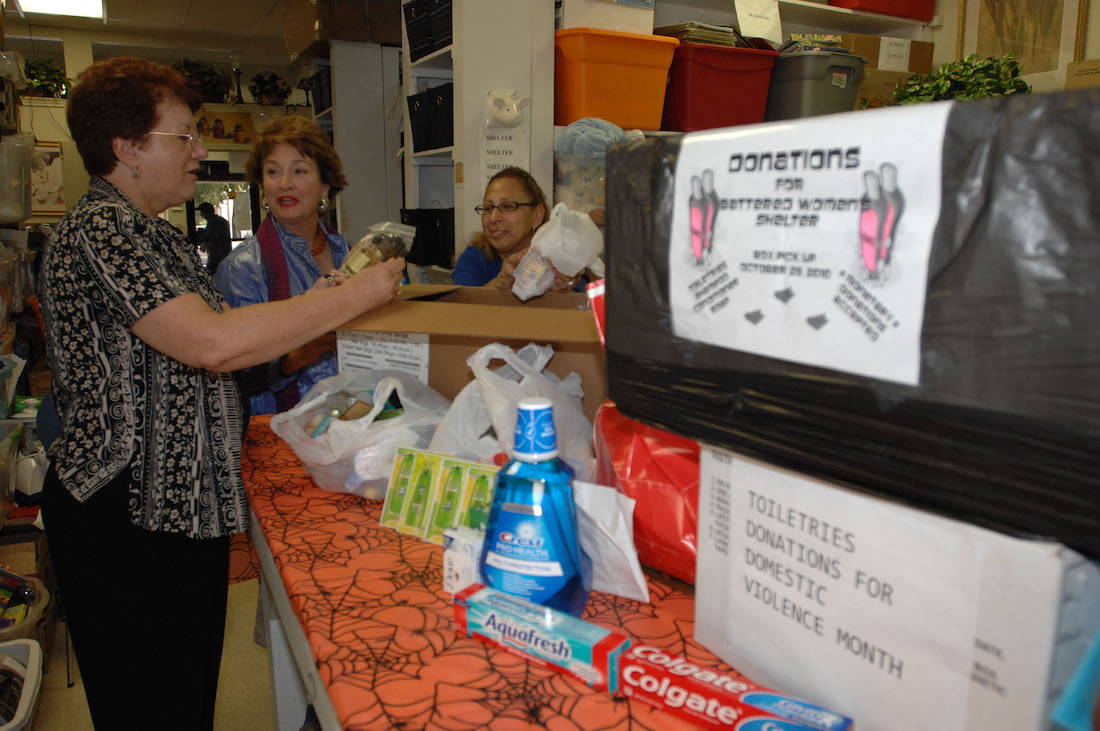 In a natural disaster, it is vital to act as quickly as possible to help those most vulnerable first. Some impacted by disasters face multi-layered challenges, including family violence. When these obstacles aren’t considered well before a disaster such as Hurricane Harvey strikes, it can prove to be a costly mistake for many.

The Texas Council on Family Violence has released a report called “Understanding the Impact of Hurricane Harvey on Family Violence Survivors in Texas and Those Who Serve Them” to address this very topic. The study tracked the issues for these families and the organizations that assist them leading up to, during, and following the storm.

The report combines focus group surveys conducted across several family violence shelters in Texas along with research data. Its findings suggest that service providers and policymakers must devote more attention to preplanning and funding for these organizations in a disaster. Hurricane Harvey ravaged 41 counties, where a total of 28 family violence agencies were impacted. The numerous problems unique to these organizations ranged from a lack of resources and overworked staff to losing contact with survivors and a surge in victims of violence. Overall, the report concludes, victim safety was compromised during the storm.

The unique challenges that survivors of family violence face presents complications in what would otherwise be perfectly helpful aid. For example, following an event in a neighborhood, especially a town with a smaller population,

survivors were exposed to perpetrators who were also displaced and ended up in the same general emergency shelters and camps. Also survivors scattered with other displaced populations with survivor safety repeatedly compromised as some never returned to the original shelter. In an effort to merely survive, many were forced to make the impossible choice to prioritize physical safety from a storm over safety from family violence.

An organization leader was cited in the report as saying “Our domestic violence rate went up a lot as expected but so did a lot of our mental health issues. Kids grades have had a harder time this year and those that were receiving services or needing services before the storm definitely have an elevated need now.”

These problems were not exclusive to survivors of family violence; service providers also struggled with the effects of the storm. Facing burnout and their own trauma, staff members also faced unique challenges in the wake of the storm. “In the month following Harvey, [we] saw the largest need for services in the organization’s history. New clients in the month following Harvey increased by 68% with the need for housing more than doubling,” one staffer said.

Organizationally, donor fatigue, following the many needs in the wake of Harvey, was a major concern. With resources being used and not replenished quickly enough, there was a sense of unsustainability for the future of these crucial programs. Some organizations had to evacuate, sending victims to a third or even fourth location. Others had workers going four to five days without relief, running low on supplies, and even experience being landlocked due to the storm. “They were equipped for a day or two and it turned into three, four and five days,” a member of the TCFV Staff said.

Following the storm, the waters may have subsided, but the problems did not go away with the tide. In addition to the obvious logistical issues following a storm like need of shelter, lack of supplies, and financial strain, trauma for victims as well as workers continued. Some survivors moved into temporary housing such as shelters, while others simply moved away entirely. Individuals experienced PTSD with fears of being robbed or attacked, or experiencing another life-altering storm. Also due to the flooding, courthouses and DA’s offices were not open to uphold and reinforce restraining orders and orders of protection for these victims.

One worker was quoted as saying of victims: “We had some that emotionally were distraught and we’re often still seeing people come forward that had PTSD from it. The first good rainstorm we had after Harvey was a nightmare because we had children crying as well as adults crying. It was just something that triggered a lot of memories and emotionally that’s been hard.”

The report also cited the difficulties of receiving physical and mental health treatment due to lack of resources. “For example, some individuals noted that they had been discharged early from a hospital as the resources at that facility were very limited. They then sought services at the Red Cross shelter in order to continue to receive the medical attention they needed.”

What is clear from the data and interviews is there was a complete lack of preparation to serve these individuals and families. With that in mind, to ensure the security of these agencies and to provide safety for the victims of family violence, the report from the Texas Council on Family Violence outlines a few suggestions.

Through Harvey and its aftermath, there was an immeasurable number of problems, but there was a great deal of goodwill and unity following the disaster as well. Residents across the state and country dug deep to donate, and the connection among those in coastal Texas was very strong. “Everybody in my mom’s neighborhood, I know, pulled together after the storm, they just really pulled together,” one survivor noted. Many of these agencies could have folded, but they stayed resilient, and there was a record number of supplies donated during the storm.

“That we stayed working in the community and our mission. Even during the two days where I was evacuated it never stopped. I worked from where I was,” an organizational leader said. “We never left. We never gave up and because of the support we not only made it through, but the community made it through. That’s pretty much who we are here. We live in a very unique area that seems to thrive as one when challenges hit.”