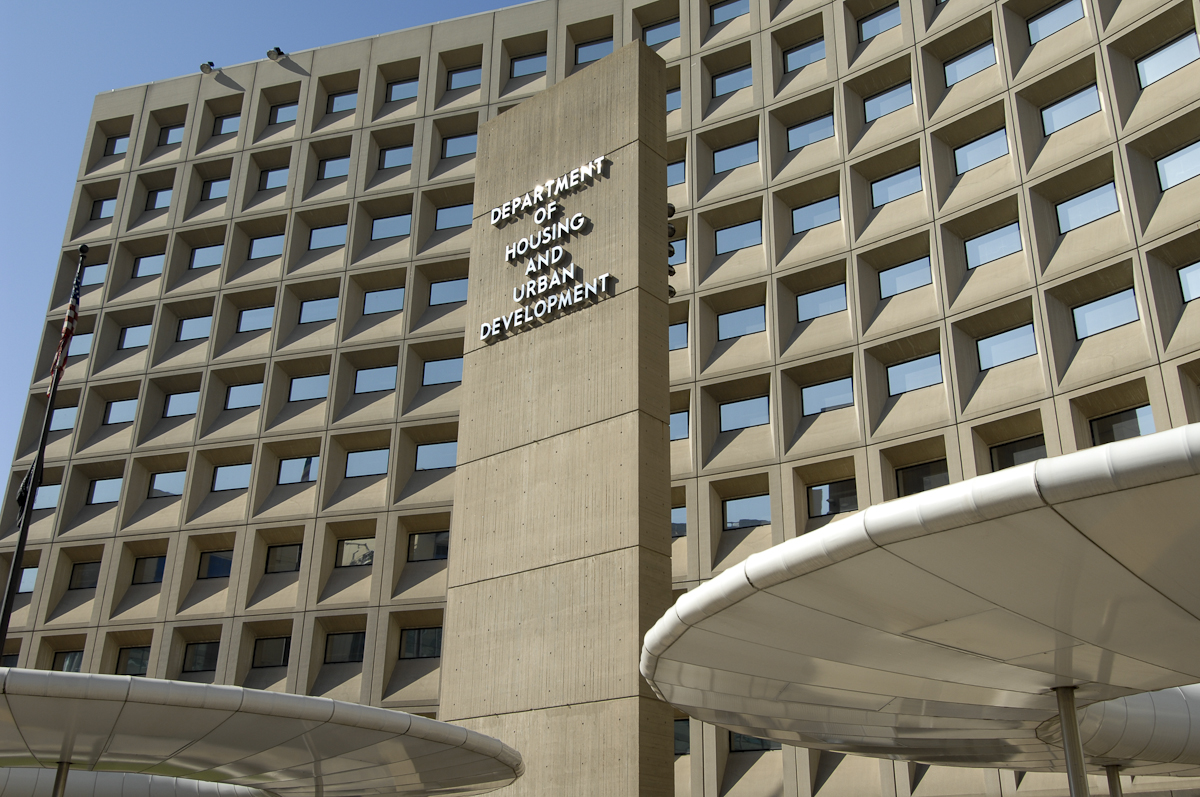 Last night, Texas Housers submitted public comments opposing HUD’s changes to the Disparate Impact Rule. For more than 40 years, federal circuit courts across the country have interpreted the Fair Housing Act to allow people to challenge both intentional housing discrimination and practices that aren’t explicitly discriminatory, but have disproportionately adverse impacts based on race, color, religion, sex, familial status, national origin, or disability. In 2013, HUD codified disparate impact liability by creating the Disparate Impact Rule. The Supreme Court recognized that policies with a disparate impact were illegal under the Fair Housing Act in 2015.

HUD’s proposed changes to the Disparate Impact Rule would make it much harder for people to bring disparate impact claims by substantially raising the burden of proof and by creating new defenses that create safe-harbors for practices, such as credit scores, that are known to cause disparate impact. We’ve long depended on HUD to be ardent defenders who stand with those who are being discriminated against, but this proposed rule shows that HUD has abandoned this role.

Our complete comments are attached. As of publishing, more than 31,000 comments have been submitted by the public. If you’d like to comment on the proposed rule you can do so here by 11:59 p.m. EST on October 18, 2019.