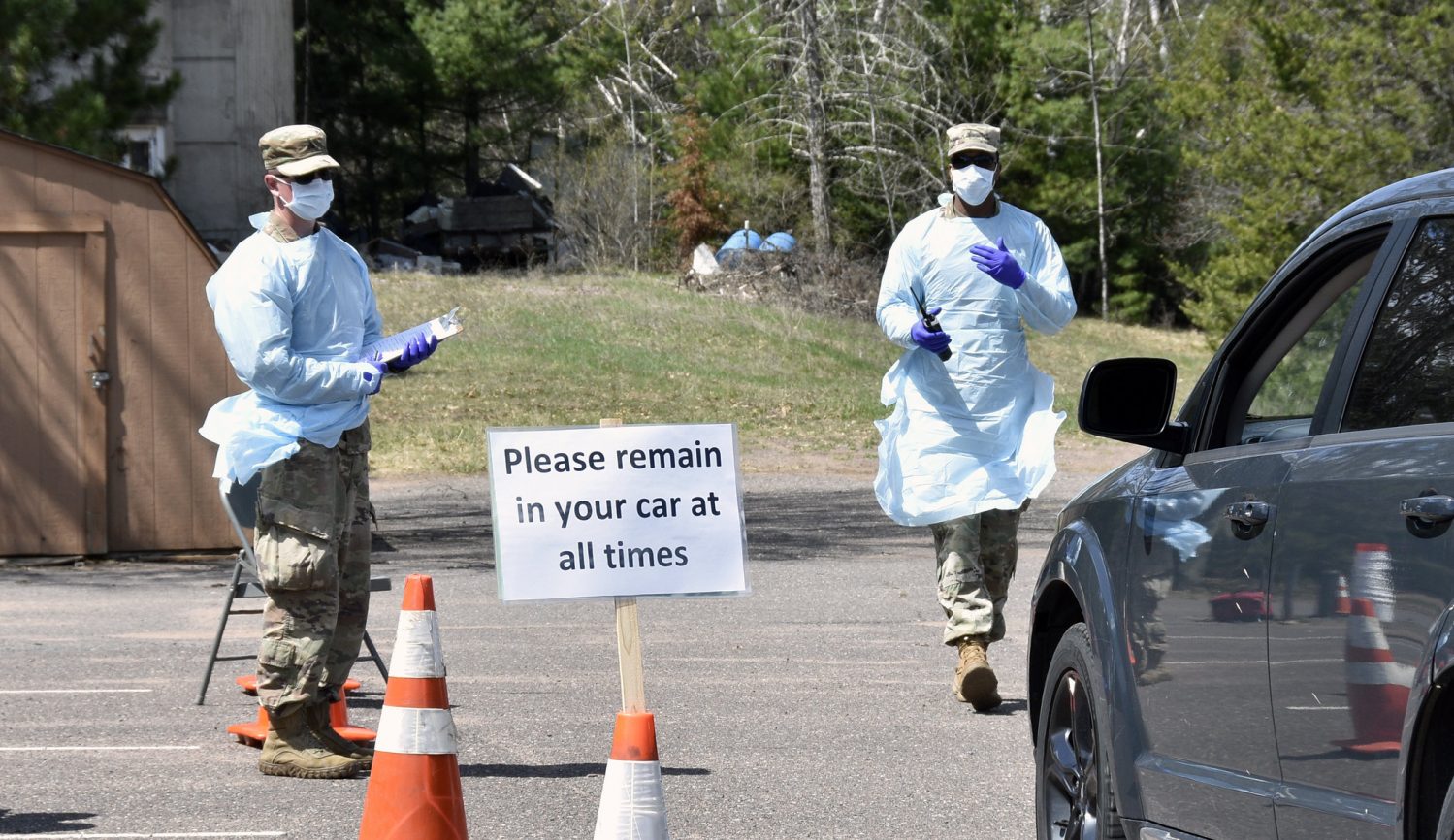 Cities and counties in Texas with populations under 500,000 will receive relief funds at a much lower per capita rate than larger jurisdictions, according to a letter from Governor Greg Abbott.

Of that $55 per capita allotment, 20% of funds are immediately available to local governments upon application with TDEM, while the remaining 80% will be administered through a reimbursement process.

The $55 per capita allotments for cities and counties with populations under 500,000 compare unfavorably to the allotments sent to larger local governments, which were calculated based on the product of three factors:

Of the $11.2 billion sent to Texas, 45% — or $5.06 billion — was marked for redistribution to local governments, of which $3.2 billion went directly to Texas’s largest cities and counties. These early recipients received funds in proportion to their population share in the state, as if the $5.06 billion were split evenly between every Texan at approximately $174 per person.

At the moment, however, smaller jurisdictions can only access 20% of an allotment based on a $55 per capita rate — a fraction of the federal funds authorized to go to these localities. Although Governor Abbott’s letter says that local jurisdictions will be able to access their full allocation on a reimbursement basis, this may refer to the 80% not available up front — in which case the per capita allocation would remain $55, leaving the majority of funds unallocated.

For Cameron, a county of 423,163 residents, the difference in funds numbers in the tens of millions of dollars. Cameron can receive $4.6 million upon request to the Texas Division of Emergency Management, and apply for another $18.6 million through TDEM’s reimbursement process. But even if Cameron is successful in getting its full $55 per capita allotment, there is no process in place for the county to access the additional $50.5 million that would be part of its allocation under a $174 per capita rate.

This pattern is expected to repeat itself in each of Texas’s 241 counties with populations under 500,000.

The reason for the drastically lower per capita rate to smaller cities and counties is not lack of cash. The $1.85 billion reserved for these populations is exactly enough to cover a $174 per capita rate. If the $1.85 billion marked for smaller local governments were fully distributed, it would bring them to parity with the large cities and counties.

The Governor’s letter states that “unallocated funds will be reserved for local expense as future outbreaks and the long-term impacts of COVID-19 are better known.”

States have partial but not total discretion over the allocation of federal relief funds. The CARES Act requires that 45% of funds allocated to a state are to be redistributed to local governments within that state. The U.S. Treasury sent $3.2 billion to six cities and 12 counties within Texas with populations greater than 500,000, while $1.85 billion was sent to Texas for redistribution to smaller cities and counties.

The Governor’s letter describes the allotments based on the $55 per capita rate as a “first allocation.” It does not describe planned future allocations of the $1.85 billion.

As for the $6.19 billion sent to Texas not designated for redistribution to local governments, amounting to 55% of Texas’s total Coronavirus Relief Fund allocation, the Governor’s plans have yet to be unveiled. Treasury FAQ explicitly state that States may use any CRF allocations for redistribution, so long as the transferred funds are used in a manner consistent with the other requirements of the CARES Act.

Rural areas of Texas are hurting as pandemic conditions stifle local economies. According to the Texas Workforce Commission, unemployment in Starr County, which has a population under 500,000, rose to 16 percent in the month of March. How Texas will respond to these increasingly perilous conditions remains to be seen.

Texas Housers continues to pursue answers to these key questions:

Texas Housers calls upon the State of Texas to publish critical data about the dispensation of the Coronavirus Relief Fund:

All Texans will be better served by a truly transparent process.