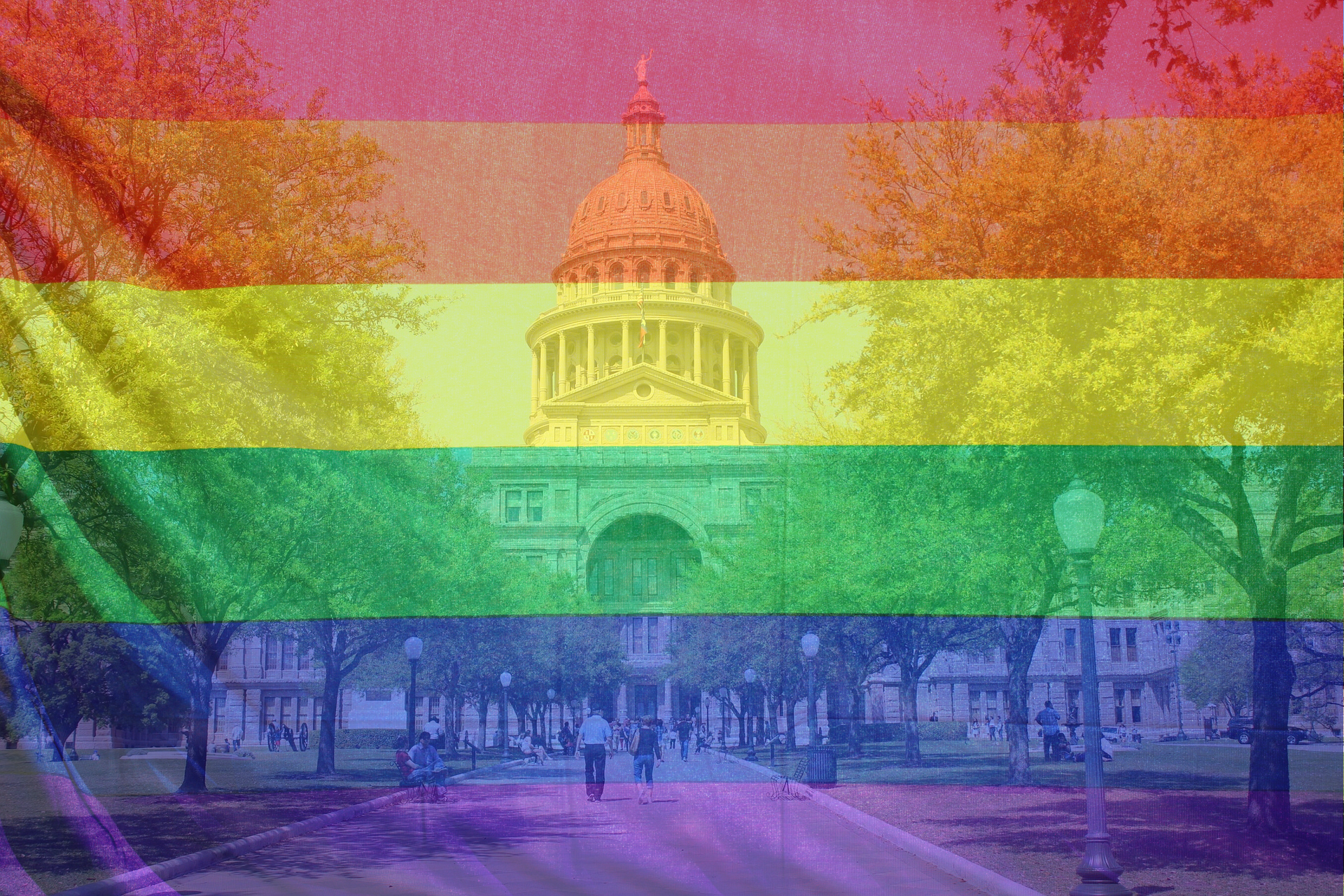 This week, the Supreme Court of the United States ruled in a landmark case that an individual could not be fired on the basis of gender identity or sexual orientation. As Pride Month public celebrations are temporarily quieted under the quarantine orders from COVID-19, this win for equality is something that all Americans can be proud of. But the work for true equality for LGBTQIA+ persons is far from over.

In housing, there are many roadblocks to equality that we need to dismantle, but perhaps one of the most glaring is that a potential homebuyer or renter can be discriminated against simply because of their sexual orientation or gender identity in 28 states. Texas is one of those states.

As the highest court in the land ruled that discrimination in the workplace on the basis of gender or sexual orientation is impermissible, we must demand that the same be applied to these individuals in housing. Our Governor and the Texas Legislature need to amend the state laws to provide Fair Housing protections for LGBTQ persons.

In the wake of SCOTUS’ decision, it’s been pointed out that while the current case did not address the Fair Housing Act, the language in the Fair Housing Act that protects people from discrimination on the basis of “sex” is the same as in the Civil Rights Act of 1964, which was used as precedent this week. Therefore, it appears logical that a legal challenge should be brought and upheld by the Supreme Court, extending Fair Housing protections to LGBTQ persons.

There is no reason to deny the LGBTQ community protection of Fair Housing laws which were created in the same mold of the now established workplace discrimination laws. Some municipalities in our state — such as Austin, Dallas/Fort Worth, and San Antonio — already have ordinances to protect LGBTQ persons from housing discrimination. Texas should act promptly to extend this protection under the law across the state.

Texas Housers will work with Texas LGBTQ advocates in this call on the governor and the legislature to amend state laws to provide Fair Housing protection for all, no matter an individual’s gender identity or sexual orientation.