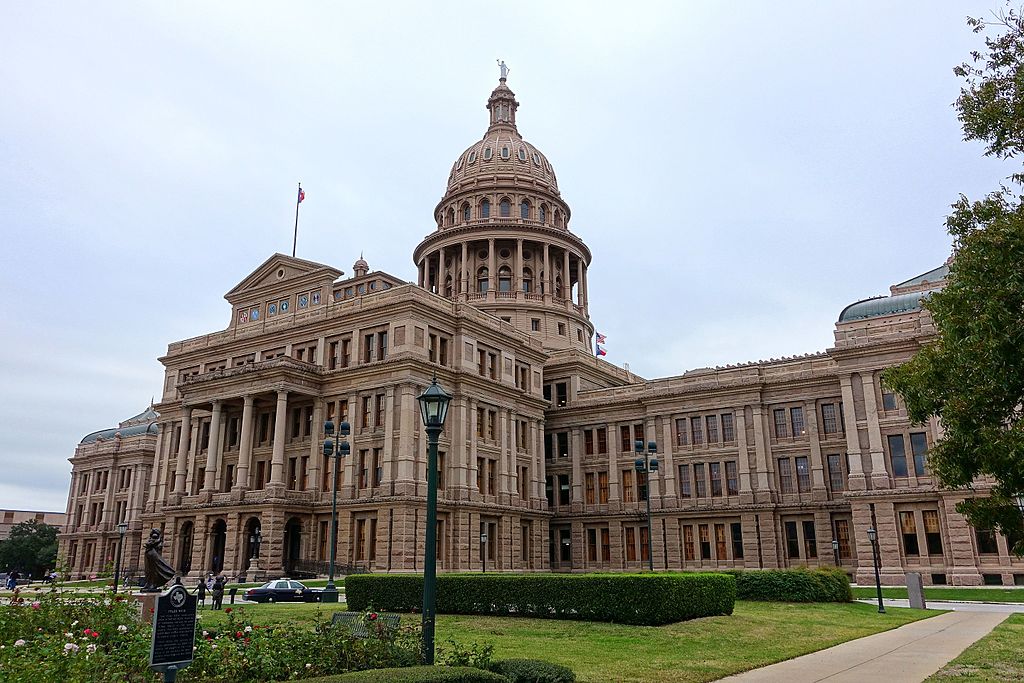 By a vote of 6-2 today the Texas Supreme Court has issued an emergency order setting out much needed clearer procedures for the way the US Center for Disease Control (CDC) declaration will be considered in eviction proceedings.

The Texas Supreme Court’s action today greatly clarifies what was an inconsistent process for Texas courts to deal with evictions.

Among other important provisions, today’s Supreme Court order requires landlords, early in the eviction process, to provide tenants a copy of the CDC declaration that tenants can file with their landlords. This will suspend their eviction until the end of this year.

While there are additional steps we would like to see the Supreme Court order to protect Texas families from becoming homeless in the midst of this pandemic, the order issued today will save the lives of many innocent Texans by preventing them from becoming homeless. Texas Housers yesterday called for protections like those ordered today and other protections to end the inconsistent ways Texas justice of the peace courts have been dealing (and in some cases not dealing) with the CDC order.

The text of the court’s order is below.