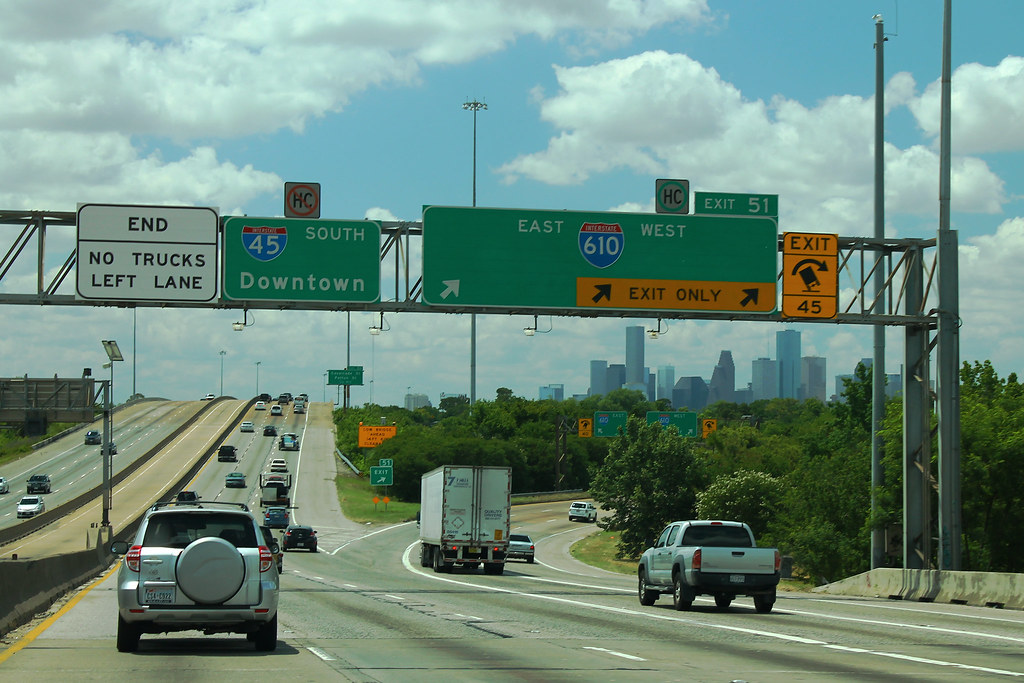 Texas Housers is committed to justice at the intersection of civil rights and housing. In Houston specifically, this means fighting the erosion and segregation of Greater Fifth Ward via highway construction and expansion.

The Texas Department of Transportation (TxDOT) is on track to issue a Record of Decision, one of the final steps before fully funding and breaking ground on Segment 3 of the North Houston Highway Improvement Project (NHHIP). Given how few details the public has been given on this Record of Decision, the current residents of the affected areas could be asked to uproot their lives with very little notice.

Consider this excerpt from this Department of Housing and Urban Development briefing from January 26, 2021 on this very issue:

The creation of the Interstate Highway System, funded and constructed by the Federal Government and State governments in the 20th century, disproportionately burdened many historically Black and low-income neighborhoods in many American cities.  Many urban interstate highways were deliberately built to pass through Black neighborhoods, often requiring the destruction of housing and other local institutions.  To this day, many Black neighborhoods are disconnected from access to high-quality housing, jobs, public transit, and other resources.

With a project of this magnitude with both lives and the integrity of neighborhoods at stake, the Black and Hispanic residents of the affected areas should have more say and more information about what comes next. What is currently happening erodes so much history and future potential for the families who reside along the project corridor. For this reason, we ask TxDOT to withhold the issuance of a Record Of Decision.

You can read our letter to TxDOT below