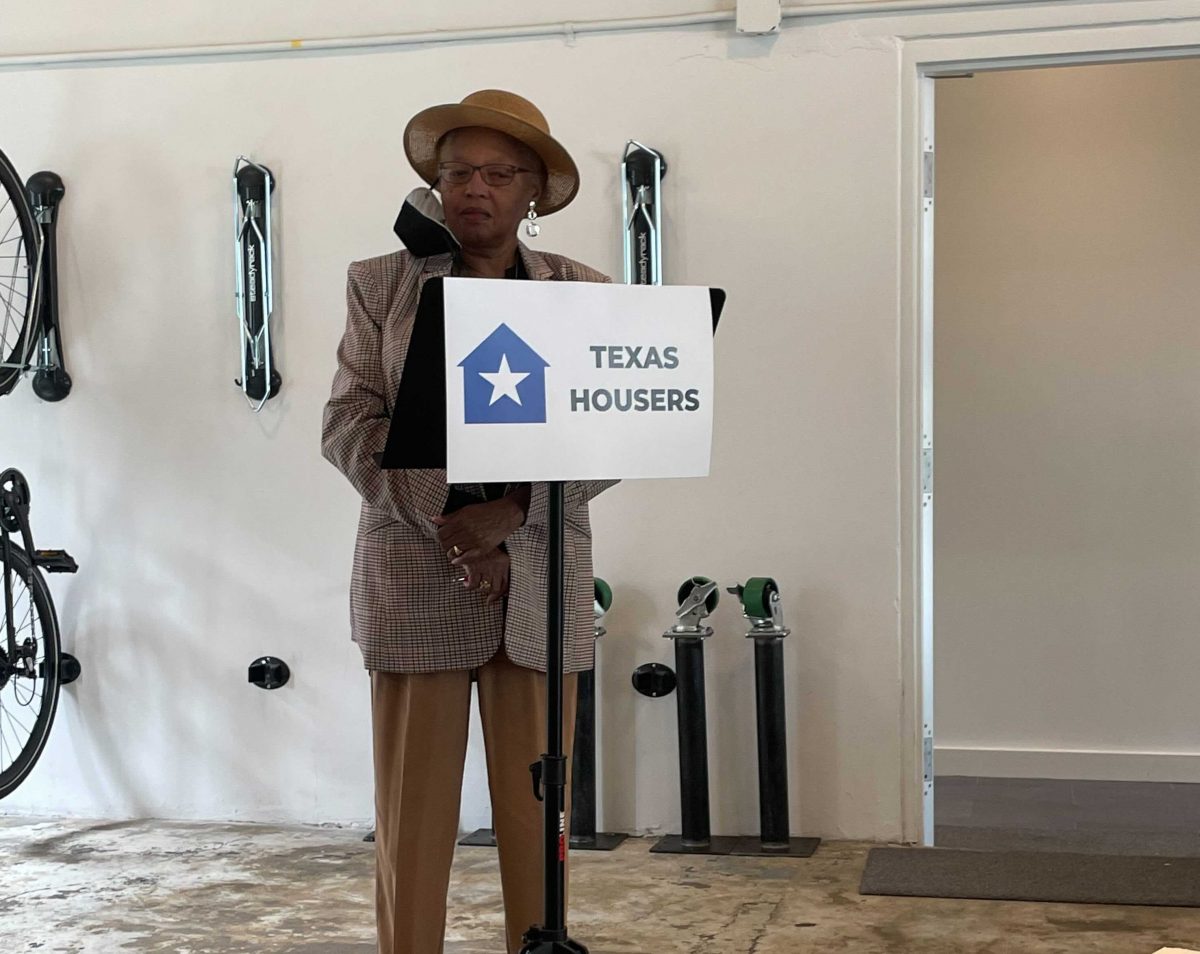 On August 22, the Texas General Land Office (GLO) asked HUD to approve a modification of GLO’s controversial decision to exclude Houston from receiving any federal funds for flood relief. GLO’s modification would give some funds to Harris County but still deny any funds to the cities of Houston, Port Arthur, Beaumont and Corpus Christi.

In response, Texas Housers, the Northeast Action Collective, and leaders from Houston and Port Arthur’s Black communities have called on HUD to reject the GLO proposal and instead order the immediate release of funds to the excluded communities for use to provide flood control in low- and moderate-income neighborhoods.

At a press conference held on Sep. 15, community leaders as well as Texas Housers attorneys and staff experts detailed the danger and discrimination GLO’s plan inflicts on Black and Hispanic neighborhoods.

A complaint was originally filed by Texas Housers and NAC with HUD in June 2021 when GLO denied federal funds to the City of Houston and other hardest hit places. The GLO’s Hurricane Harvey mitigation grants excluded the areas that experienced repeated flooding and illegally excluded people of color from receiving a fair share of benefit. Texas Housers and NAC have been in regular communication with the team of HUD investigators since filing the complaint earlier this summer.

In light of GLO’s August 22 request to amend the plan yet not take any action to cure the discrimination, we have now asked HUD to direct GLO to immediately make funds available to the excluded cities and correct the racially discriminatory practices that are ongoing in GLO’s administration of the federal disaster mitigation program.

The GLO’s amendment to its Mitigation Action Plan for distribution of Hurricane Harvey mitigation funds are far below what would be acceptable to prepare high-risk, low-income communities from the pending storms that we know are likely to arrive in the next few years.

We are calling on GLO to do the right thing, but in their inability to fulfill their duty, we need the federal government to step in and enforce civil rights and fairness.

You can watch the Texas Housers and Northeast Action Collective’s press conference below.