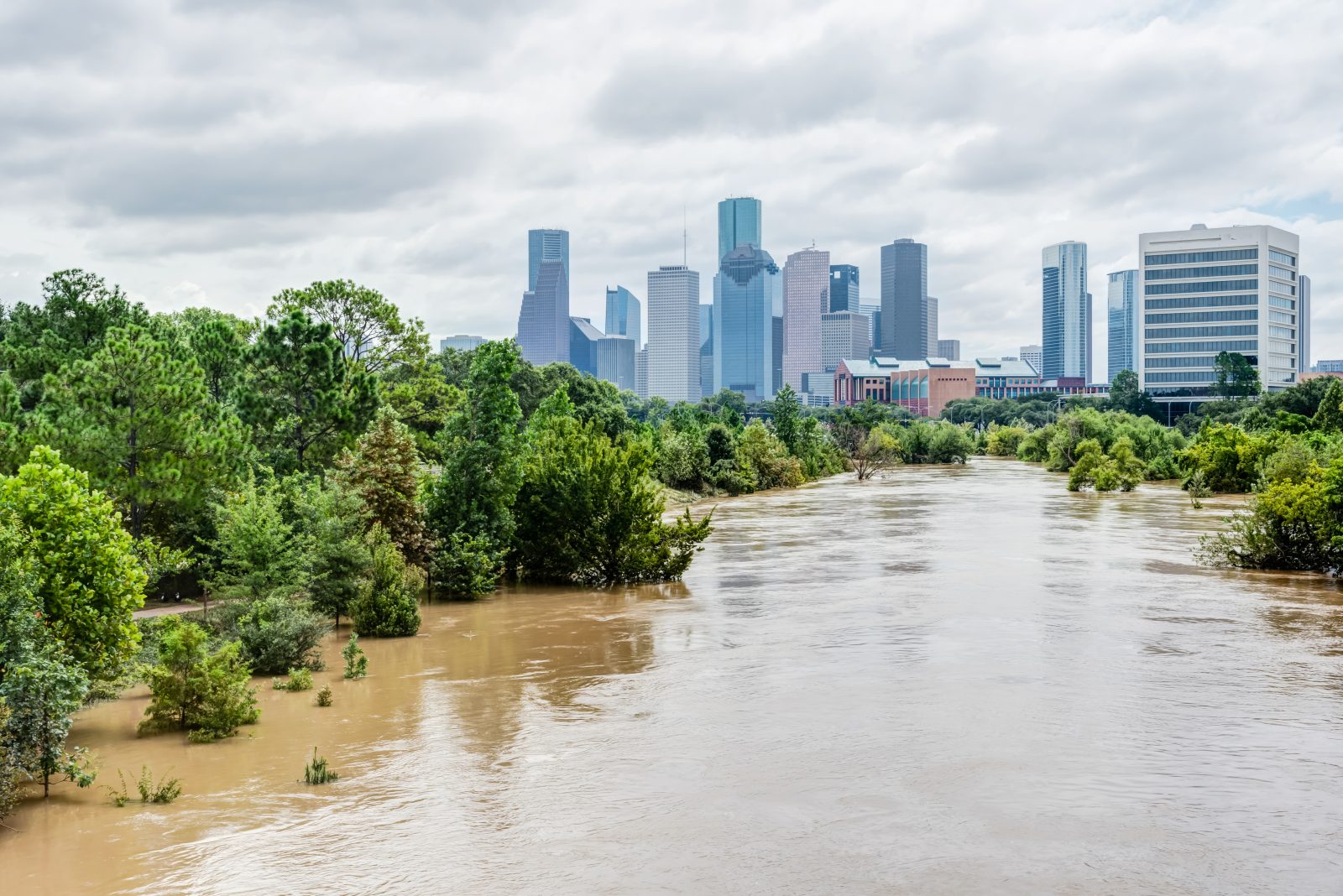 The Department of Housing and Urban Development (HUD) has considered the Texas General Land Office’s (GLO) response and has issued a final determination that GLO violated the civil rights of Black and Hispanic Texans in distributing HUD Hurricane Disaster Mitigation Funds. It is now up to GLO to take swift and strong corrective action to undo the harm to these most vulnerable Texans.

As the original complainants who brought this matter before HUD, we are ready to immediately sit down with the GLO and HUD to create a voluntary compliance agreement to get these federal funds to the people and communities who need them without any further delay.

The discrimination HUD has found in this case is not only morally wrong but is illegal. These billions of dollars in federal disaster mitigation funds are of life-and-death importance to Texans in disaster-impacted areas.

If for any reason GLO resists taking immediate, corrective action to get the remaining funds to Texans on a non-discriminatory manner, then we call on HUD to promptly suspend all current and future federal funding it provides the State of Texas until GLO ends this illegal discrimination. HUD must not allow the discriminatory use of federal funds to continue.

Below is the Final Letter of Determination from HUD: