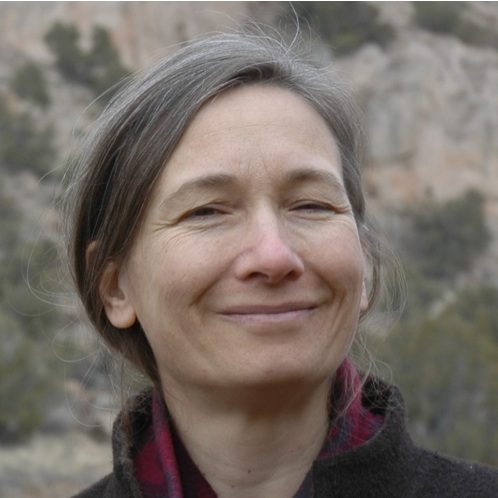 From the Austin American-Statesman, Sunday, July 17, 2011

Now that he’s been told to make way for redevelopment efforts on East Riverside Drive, PTA President Arturo Garcia has one big question: Where will he and the parents of 109 other students at Sanchez Elementary find another affordable apartment complex close to their children’s school? He also wants to know where his elderly neighbors the man who volunteers for the blind, the handyman painter, the chef who cooks at two restaurants or the single parent who cleans houses to support her family will go.

As part of a rezoning request granted by the Austin City Council in 2009, Grayco Partners, which owns the Shoreline and Brookhollow apartment complexes, made many promises, including at least $90,000 in displacement assistance for tenants. Yet when Grayco started telling residents to move, the assistance it offered amounted to a notebook in the manager’s office containing local apartment listings.

Only after discovering the ordinance that made Grayco’s promises into city law did the city or Grayco begin discussing assistance. On Thursday, seven months late and after news coverage, an editorial in the American-Statesman, involvement of a legal aid attorney and a news conference held by the tenants, the City of Austin approved a plan submitted by Grayco.

Grayco’s tenants are caught up in a larger wave of redevelopment in the East Riverside Drive corridor. Once home to many college students, over the past three decades, East Riverside Drive has become one of the last affordable areas in Austin for working-class families to live. It’s close to jobs and services; the larger bedrooms intended for college roommates serve families well; small businesses abound; Capitol Metro ridership is high; and, thanks to Garcia and other PTA members, the schools are excelling. In fact, Riverside’s families pioneered the New Urbanist vision of a more compact, walkable city with more services.

Instead of counting the families already living in the area among the number of people needed to support more retail, light rail and pedestrian-oriented amenities, city planners seem to view them as an obstacle to be removed.

Two years ago, families convinced the Austin Planning Commission that affordability should be part of the Riverside corridor, but specific plans have yet to be adopted.

City Hall has demonstrated compassion for the immediate needs of lower-income people being displaced by urban redevelopment. But giving tenants a few hundred dollars to move will hardly cover the long-term costs. The real burden for the tenants to shoulder will come in the form of higher rent each month, more money for gas driving to a less central apartment, and giving up walking, public transportation and the neighborhood school.

On Thursday, I met a Grayco tenant who can walk from her home to the restaurant where she’s worked for 12 years. She said she loves her work, but the rent at the other apartments in walking distance is more than she can afford.

It is not just the tenants who pay a price. There are costs to all of us. They come in the form of the loss of a high-performing neighborhood school, suburban sprawl, traffic congestion, fewer Capital Metro riders, and pushing lower wage workers farther and farther away from their jobs and away from city services.

Garcia’s question about where his neighbors will live poses a question for all of us. Is our only obligation to ease the immediate burden of the displacement of lower-wage workers from our city or is Austin going to be a place where all kinds of people can afford to live?

via Paup: What kind of city do we want Austin to be?.