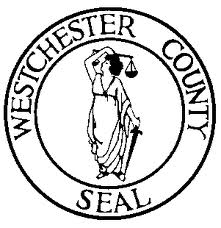 Westchester County Executive Rob Astorino submitted legislation today to ban discrimination against people who pay their rent with government assistance, a day after the U.S. Department of Justice threatened to haul the county into court over the issue.

In a letter to the county’s Board of Legislators, Astorino wrote, “In light of all of the foregoing, I recommend the adoption of this proposed Local Law.”

“County Executive Astorino has forwarded the Source of Income legislation to the Board as demanded by the Department of Justice to avoid contempt of court and crippling fines against the County,” the statement said. “It is time for the Administration to work through the necessary requirements of the housing settlement without all of the overheated political rhetoric — for the sake of all of our residents and taxpayers.”

via Feds Turn Up Heat on Westchester – ProPublica.