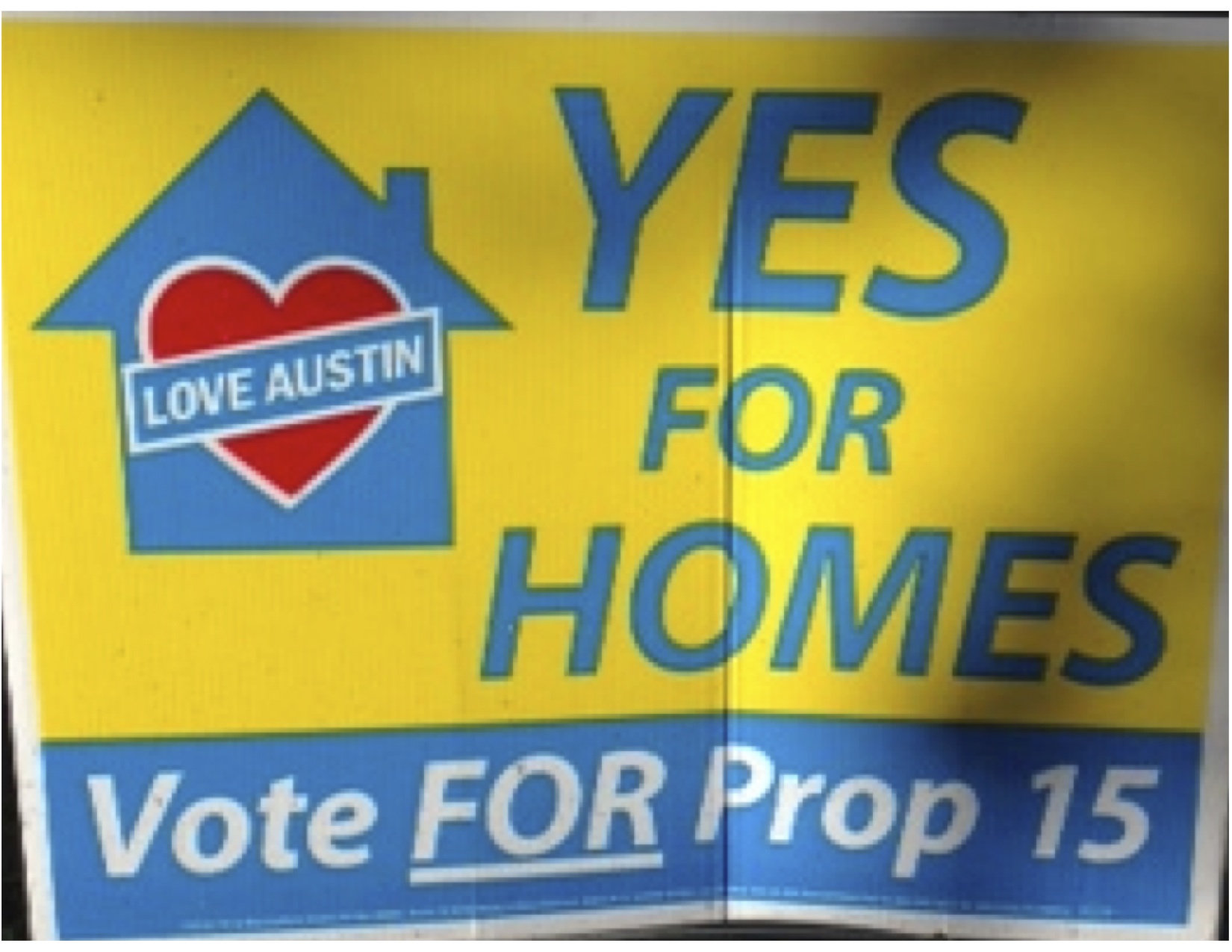 The second time was a charm.

Many affordable housing advocates feared that today’s stand alone bond proposition would be difficult to gain voter approval given the historically low turnouts associated with off-year elections. But those concerns were overcome by a highly affective campaign that engaged a broad-based coalition of housers, business leaders, the faith community and Austin political leaders.

The Travis County Taxpayers Union was opposed, arguing the bonds would make Austin less affordable by increasing taxes. According to the Austin American–Statesman the affordable housing bonds will cost an Austin homeowner with a $200,000 home approximately $7.40 per year in property taxes.

Organized under the umbrella of “Keep Austin Affordable” campaign leaders, particularly Foundation Communities’ Walter Moreau, presented what turned out to be a winning message that featured the stories of low-income individuals and families and the essential role that affordable housing played in their lives.

As far as we know Austin is the only city in Texas that has passed general obligation bonds dedicated solely to building affordable housing.

Congratulations to all of those who work so hard and effectively in the campaign.