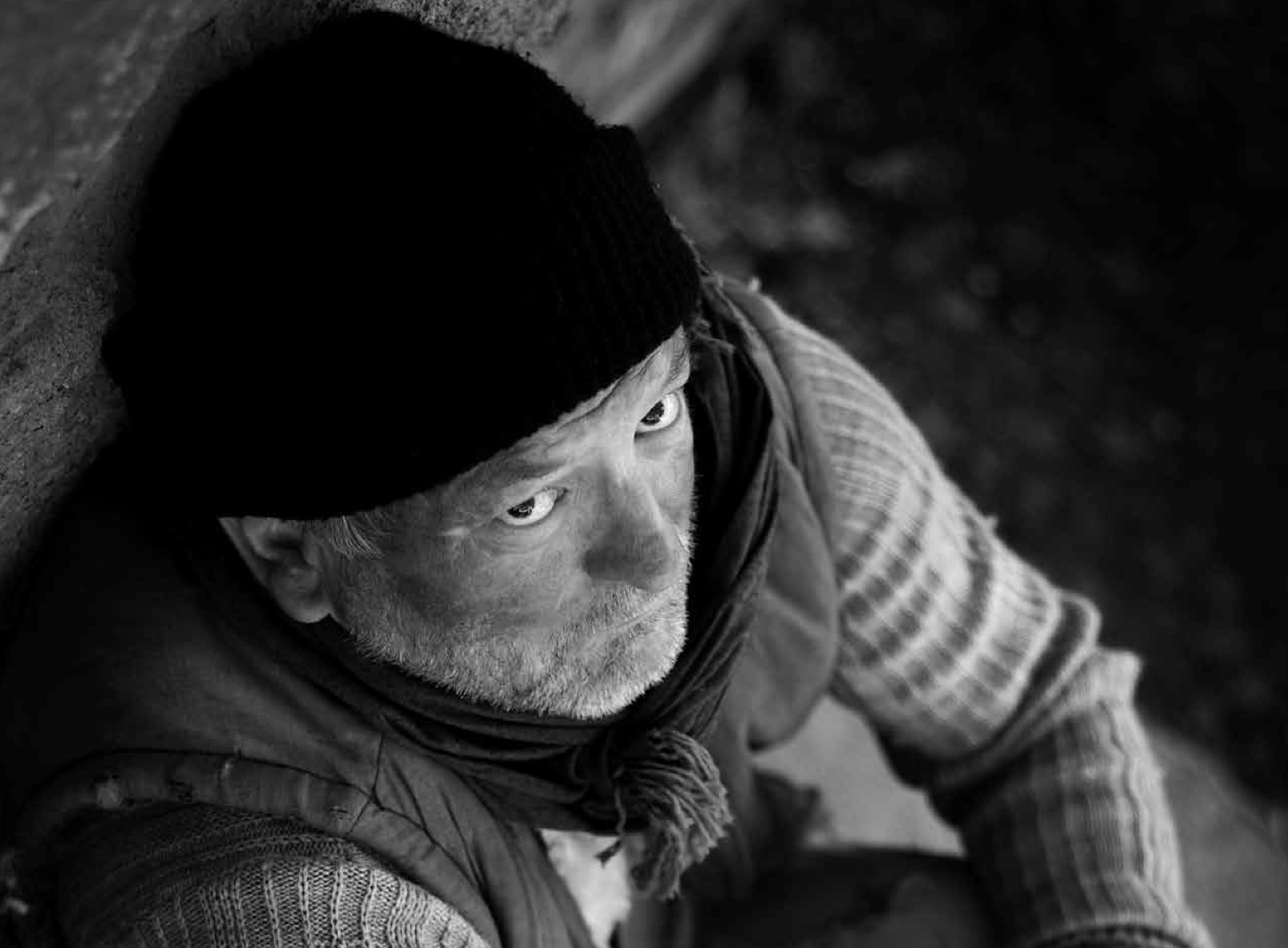 It seems that Thanksgiving is one of the few times many people worry about the homeless. Let’s join the crowd and take a look at the numbers of homeless in Texas.

The data comes from a HUD report  The 2013 Annual Homeless Assessment Report (AHAR) to Congress. First, s word of caution about the numbers. They are not very reliable. As HUD puts it, “Communities are continuously improving their data collection methods, and thus year-to-year comparisons may not perfectly reflect annual changes in homelessness within the community. ”  The data is collected by local agencies on a single night in January each year and reported to HUD. Finding and counting homeless people is not easy and the results and coverages are inconsistent. That said however, the report is useful in seeing the trend.

The report offers encouraging news about homelessness in the nation and in Texas.  The number of homeless people appears to be declining. Texas saw a 13 percent decrease since 2012 and a nearly 26 percent decrease since 2007. That is 10,173 fewer people homeless in Texas over the past six years! Nationally from 2010 to 2013 there has been a decline in the number of individuals experiencing chronic homelessness of 16 percent, or 17,219 people. This comes following a major effort to provide housing for the homeless during both the Bush and Obama Administrations.

So, the next time you hear others say that government action cannot solve social problems, you can point to this apparent success.

There are 29,615 homeless people reported in Texas (5% of the US total). This includes 20,758 homeless people living as individuals and 8,857 living in families. 5,535 of the Texas homeless are described as “chronically homeless” meaning they have either been continuously homeless for 1 year or more or has experienced at least four episodes of homelessness in the last 3 years. Veterans make up 3,878 of the Texas homeless. unaccompanied children or youth (<25 years old) comprise 2,072.

The Texas Tribune has a handy webpage that provides access to the numbers from the report for different Texas cities over a number of years. I pulled the following data for 2007 and 2013 from there.

There are a number of measures for how well a community is doing in ending  homelessness. The main one is whether there fewer people homeless. As we have noted, for the state as a whole that is the case. As Table A (above) shows the results are radically different across major metro areas. The numbers of homeless have plumeted 60% in Austin and 39% in Houston and Bryan/College Station while increasing 32% in Beaumont/Port Arthur and 25% in San Antonio.

The place that really is falling short is the area of Texas outside the large metropolitan areas where 61% of the homeless are not sheltered. HUD points this out in this year’s report. Texas ranks third worst among all states in sheltering homeless in non-metro areas.

I don’t claim to be a homeless expert but here is how I interpret this data.