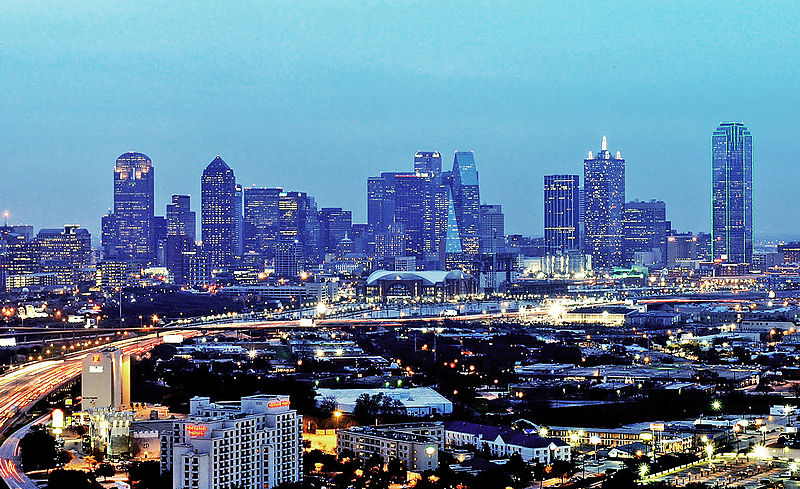 “Its Westchester on steroids,” is how one civil rights advocate characterized HUD’s findings against the City of Dallas, referring to the landmark 2009 fair housing case against Westchester County, NY.

The sweeping findings of Dallas’ multiple civil rights violations came in response to a complaint filed by Washington, DC- based civil rights attorney Michael Allen, who brought the successful 2009 federal lawsuit against Westchester County, New Yprk. The Dallas complaint was filed by Allen on behalf of 1600 Pacific LP, a partnership that sought unsuccessfully to develop an affordable housing development in downtown Dallas.

The 29 page letter of findings presents a fascinating and sordid account of the actions of City of Dallas officials.  But it is the wide-ranging nature of the violations of federal civil rights statutes on which the finding is based that is especially notable. The remedies that HUD proposes are expansive…

Based on the information set forth above, the Department concludes that the Recipient is in noncompliance with Title VI of the 1964 civil Rights Act, Section 109 of the Housing and Community Development Act of 1974, and Section 504 of the 1973 Rehabilitation Act. The Department will be in contact with the City to discuss voluntary resolution of the issues raised in this finding. As part of such voluntary resolution, HUD will seek that the city:

• Develop a written long-term strategy to address siting of housing throughout Dallas that will address patterns of segregation and affirmatively further fair housing, including consideration of regional housing needs and opportunities, and include the strategy in an updated Analysis of Impediments.

• Adopt an Ordinance requiring any housing project funded through public subsidy including CDBG, TIF, and Federal Tax Credit, accept Housing Choice Vouchers or other types of publically subsidized rental assistance (e.g., HOME vouchers) in at least 25% of available units. This Ordinance or an alternative Ordinance should also prohibit the denial of applicants based upon source of income and require that ability to pay should be based on the tenant portion of the rent.

• Fund a project within the DC TIF District or Downtown Business Center that includes at least 51% of its units being offered at an affordable rate. Those affordable units should include rental structures that make units available to persons at 50% AMFI and at 80% AMFI. The proportion of the affordable units can be evenly split or can be weighted more heavily to 50% AMFI.

• Update its Section 108 loan program to more clearly reflect the program requirements, especially the national objective of 51% and monitor compliance with those requirements.

• Encourage the development of affordable multi-family housing in areas of non-minority concentration and areas of greater economic opportunity by providing tax abatement and encouraging developers to organizations that counsel low and very low income person, including Inclusive Communities, Inc. and the resources it has to provide to them.

• Provide relief for complainant consistent with the evidence.

The City of Dallas has 30 days to appeal the HUD ruling.