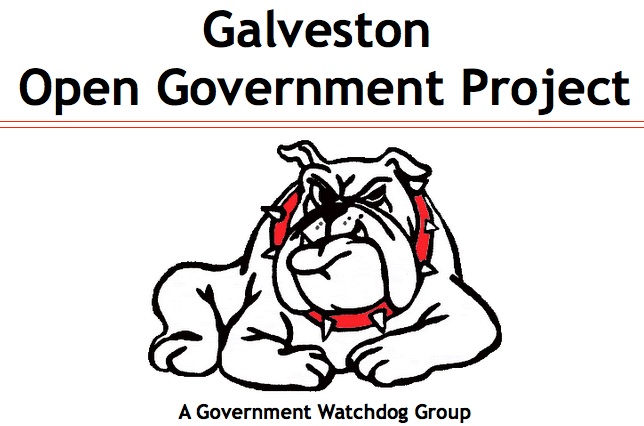 This situation is simply so bizarre it speaks for itself.

GALVESTON – Opponents of public housing on Galveston Island, accused of racial and class bias during a long battle to rebuild housing damaged by Hurricane Ike, turned that argument around by filing a federal lawsuit claiming that reconstruction of public housing would further segregation.

The lawsuit, filed Tuesday, reopens a heated debate that has raged since public housing was bulldozed after being damaged by Ike in 2008. In 2009, a Galveston Housing Authority meeting turned into a screaming match, with anti-public housing whites on one side and blacks on the other.

Last year an anti-public housing slate of candidates won election to dominate the City Council, leading to a confrontation with federal and state officials that resulted in badly needed federal disaster funds being withheld from the city. The city relented and the issue appeared to be resolved.

The Galveston Open Government Project said it filed the lawsuit because it failed over the last two years to persuade the City Council and the Housing Authority to halt efforts to rebuild public housing.” …

Professed libertarian David Stanowski, who heads the Open Government Project, has been one of the most vocal and persistent critics of public housing.

Until the lawsuit was filed Tuesday, the allegations of discrimination have come from public housing supporters. David Miller, president of the local chapter of the National Association for the Advancement of Colored People, has been outspoken in his belief that opposition to public housing is motivated by race and class. Miller was reluctant to comment without first reading the lawsuit, but said, “I am very disappointed.”