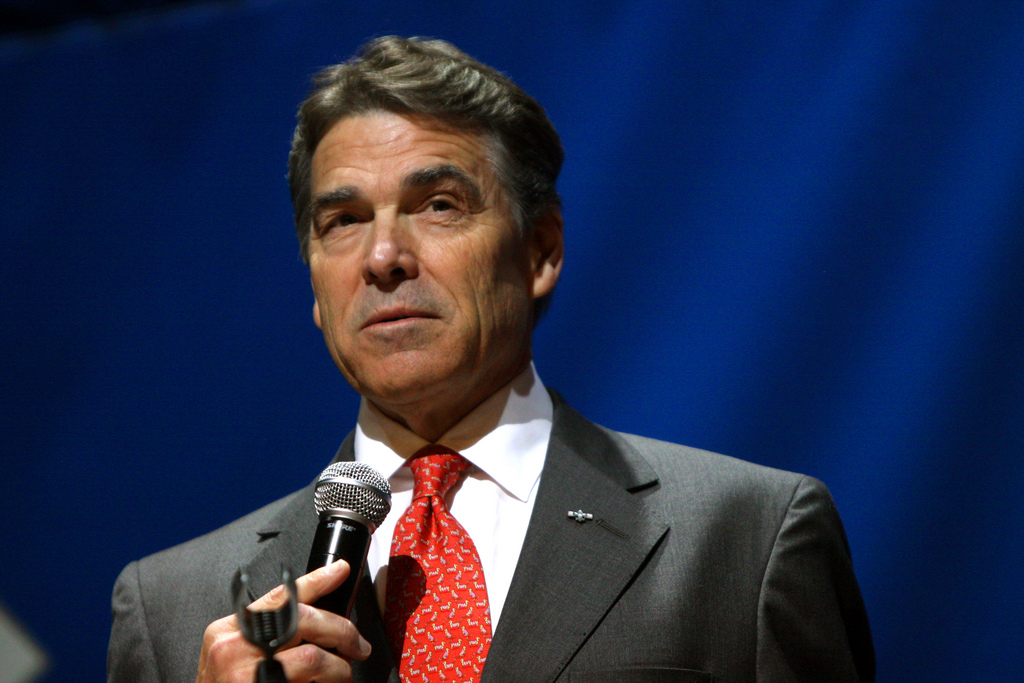 Yesterday, the National Low Income Housing Coalition and the National Fair Housing Alliance launched the #KeepHousingFair campaign. With less than a week to go before the Supreme Court of the United States takes up a case about housing discrimination in Texas, the campaign is a reminder of how necessary fair housing laws are to reducing segregation and promoting equal opportunity.

Here in Texas, yesterday was a chance for Rick Perry to again demonstrate how badly the state needs that reminder. Showing some audacious timing, the outgoing governor remarked in his farewell speech to the state legislature that “Texas doesn’t recognize the artificial barriers of race, class or creed.”

The state is only days away from making Perry’s argument before the highest court in the land. In Texas Department of Housing and Community Affairs v. The Inclusive Communities Project, Inc., the state asserts that a 2012 federal ruling, which found Texas guilty of housing discrimination in practice, is incorrect.

They’ll argue that it doesn’t matter if the way the state approved affordable apartment developments resulted in segregating low-income housing in the same predominantly black, low-opportunity neighborhoods in south Dallas. Since Texas “doesn’t recognize the artificial barriers of race” or class – i.e. doesn’t explicitly say, these neighborhoods are where poor African-Americans will live – there can be nothing wrong with segregated housing.

The Fair Housing Act of 1968 prohibits discrimination in intent or in practice. The State of Texas was shown to discriminate in practice, so now they’re asking the Supreme Court to get rid of that part of the law.

The #KeepHousingFair campaign stands up to Perry’s claim that Texas is blind to race and class and yet, in Dallas and elsewhere, perpetuates a system that results in racial and economic segregation. The Supreme Court needs to remember the Fair Housing Act, and that comments like Perry’s are why it still matters that we #KeepHousingFair.