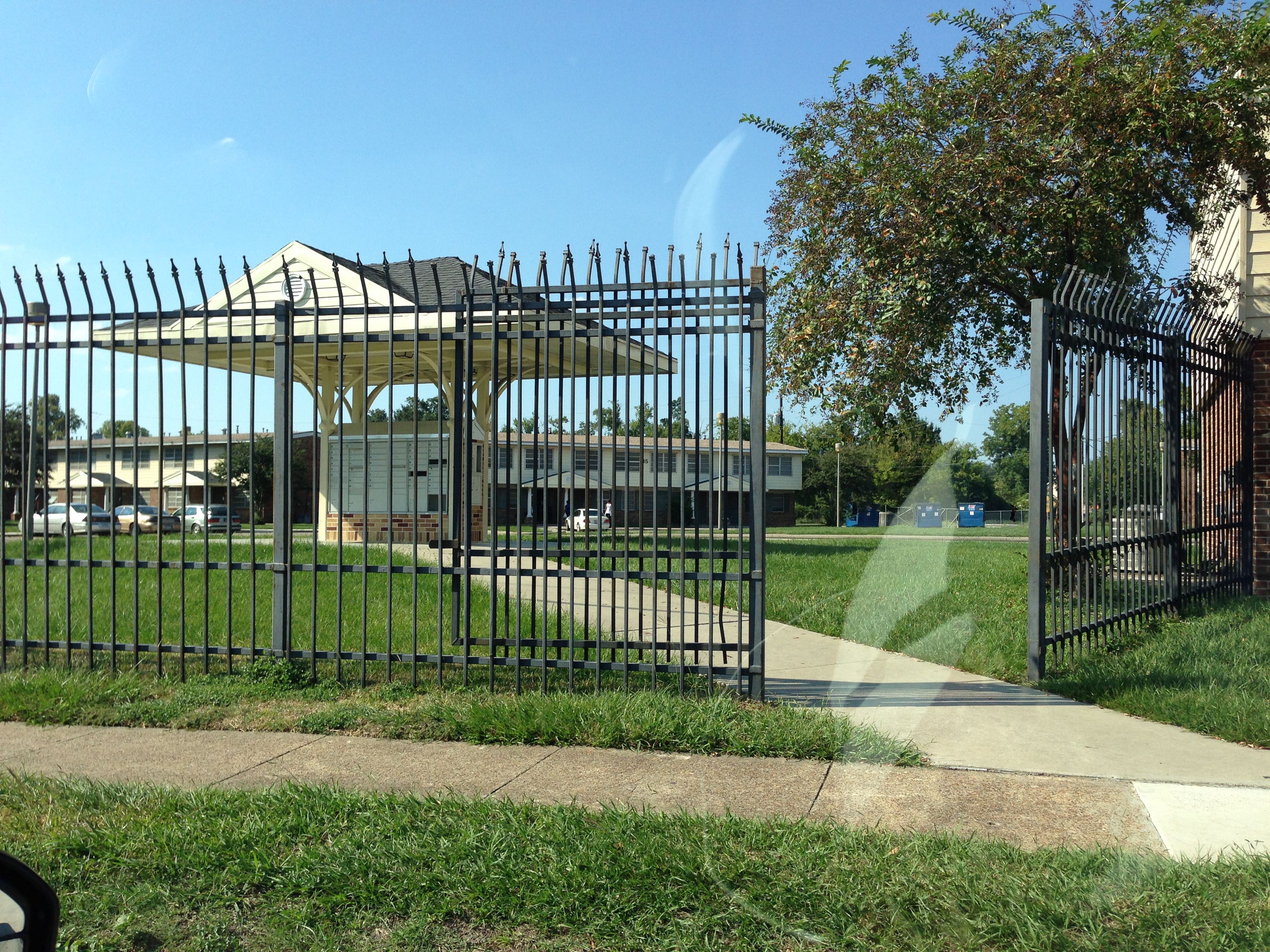 Tomorrow, the Supreme Court of the United States takes up a case about housing discrimination in Dallas that has brought national attention to the cause of fair housing. Texas state political leaders seem to be willfully blind to housing discrimination and segregation in bringing this lawsuit to limit Fair Housing remedies. Almost fifty years after passage of the Fair Housing Act the long struggle against segregated housing is still being fought at the local level in many American cities and perhaps in no place is the problem worse than Texas.

The area around Beaumont in East Texas has been the scene of an ongoing battle over housing segregation for thirty years. A federal court case in the mid-1980s found that more than 90 percent of public housing in East Texas was racially segregated. In 1993, after a court order finally forced the all-white Beaumont suburb of Vidor to accept black tenants at its public housing development, the Ku Klux Klan and Vidor residents protested and harassed the four African-American men and women who moved into the formerly all-White public housing forcing them to flee town within six months.

This outrage came as the Clinton administration seized control of the local housing authority and forcibly integrated Vidor’s public housing under the protection of federal marshals. HUD also seized control of the Beaumont Housing Authority (BHA) in 2000, after Andrew Cuomo, then the Secretary of Housing and Urban Development (HUD), confronted BHA’s refusal to locate public housing anywhere but in the most segregated, polluted, economically depressed area of Beaumont. HUD forced BHA to purchase “scattered site” homes and duplexes to use as public housing, making housing outside the “projects” available for the first time to the nearly all Black tenants of BHA in less impoverished, less crime-ridden, less polluted and less segregated neighborhoods.

Today, BHA seeks to expand its racially segregated housing. Using federal funds earmarked for disaster recovery for Hurricane Ike, BHA proposes to sell off the scattered homes, literally the only public housing available to families outside of segregated, high poverty neighborhoods. Despite having sufficient disaster recovery funds to purchase land and build quality housing in lower poverty, less polluted neighborhoods, the public housing authority also plans to tear down and rebuild in place Concord Homes, a 100-unit public housing development located in the North End neighborhood where BHA has long concentrated public housing. In doing so, this local government agency seeks to lock in and maintain housing segregation for future generations.

Five of BHA’s eight housing developments are within a half-mile of Concord Homes, an area that is 77 percent African-American and in the city’s poorest Census tracts. The area’s median household income is $14,935, barely a quarter of the national average. Concord Homes abuts a heavily-used rail line carrying chemicals to and from the Port of Beaumont and large petrochemical refineries. It is in a neighborhood zoned for industrial use next to a commercial junkyard and two toxic air pollution release sites: a concrete plant and an asphalt plant. Ninety-five percent of Concord Homes residents are African-American and all are poor.

Rejecting the opportunity to use disaster recovery funds to provide housing outside this segregated, industrially polluted, impoverished neighborhood, BHA wants to rebuild Concord Homes in the same place. Coupled with its proposal to sell off scattered site units located in residential neighborhoods, BHA’s plan would leave Beaumont’s public housing tenants with no choice but to live in one of the many projects BHA owns in this segregated, high-poverty part of town.

Texas Low Income Housing Information Service and our partner, Texas Appleseed, have proposed alternative solutions that would offer an alternative to more segregated housing and comply with fair housing law. BHA could develop smaller, multi-family public housing developments in lower poverty, higher opportunity neighborhoods or existing or new scattered site single family and duplex homes could be acquired for Concord Homes families. The funds are available to make this happen. Local racial attitudes and prejudice are all that stand in the way.

Several months ago we met with BHA leaders, Beaumont city and county elected officials and their supporters who asked us not to object to rebuilding Concord Homes. “We tried integration in Beaumont,” they told us. “It didn’t work.”

That is a shocking statement coming from a delegation of a community with Beaumont’s history. All we can say is that Beaumont has also created and enforced racial segregation for a hundred and fifty years. It has not worked and it is unlawful.

Fair Housing law does not give government agencies like the Beaumont Housing Authority the right to choose segregation for its current and future generations of renters.

BHA’s insistence on maintaining segregated housing is a tragic legacy. Concord Homes residents, present and future, have the legal right to an opportunity to live in a safe, non-polluted neighborhood. The 1968 Fair Housing Act, passed just days after the assassination of Dr. Martin Luther King, Jr., stands in the way of governmental and private actors who would maintain the legacy of discrimination and segregation that current and future African-American and Mexican-American families have suffered in East Texas for generations.

As the justices of the Supreme Court listen to the arguments of the State of Texas, which seeks to limit the applicability of federal Fair Housing law, they should ask: “What about Beaumont?”