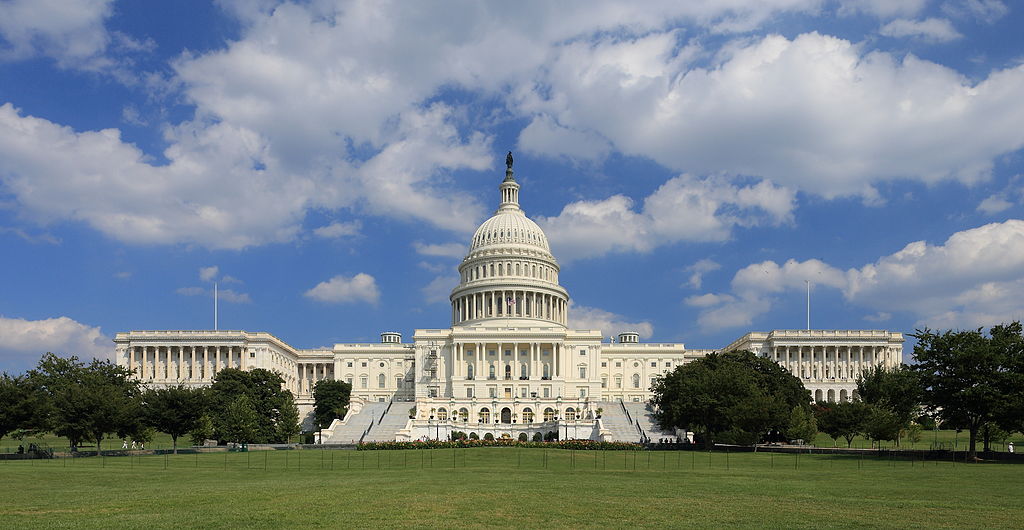 So far, 2015 has been a dangerous year for fair housing.

Here in Austin, a new ordinance to prevent discrimination against low-income renters is under threat, from a lawsuit and from the Texas legislature. On Wednesday, the Supreme Court of the United States began oral arguments in a case from Dallas that could seriously damage the Fair Housing Act.

And now our Congress is taking aim at a valuable federal tool for providing affordable housing.

Rep. Ed Royce (R-California) will soon introduce a bill in the House of Representatives that would block the National Housing Trust Fund and the Capital Magnet Fund from receiving much-needed funding from Fannie Mae and Freddie Mac, the two large mortgage companies that the federal government took over during the height of the 2008 financial crisis.

Both programs were to be funded via contributions from Fannie Mae and Freddie Mac, as part of their obligations as government-sponsored enterprises. But when the federal government seized complete control of both companies, former Federal Housing Finance Agency leader Edward J. DeMarco suspended their ability to contribute to NHTF and CMF.

As a result, NHTF has been left completely unfunded, while CMF received one round of regular appropriations funding in 2010. Last year, former Congressman Melvin Watt replaced DeMarco, but only after a contentious nomination process – Republicans opposed Watt’s appointment on the grounds that he would reinstate funding for NHTF and CMF.

In December, Watt did just that. And now Royce and other representatives want to block funding for NHTF and CMF before it even gets off the ground.

“Money coming in from [Fannie Mae and Freddie Mac] should go to the taxpayers instead of a slush fund for ideological housing groups to play around with,” Royce has stated.

Of course, the money from the “slush fund” would go toward taxpayers, if Royce’s bill is defeated. Just not the “taxpayers” Royce cares about.

If NHTF is allowed to begin working, funding would start rolling out to states in the early part of next year. In the program’s first year, states would be required to use all of their funding for rental housing that benefits households below 30 percent of the average median income. This is the “extremely low-income” (ELI) category the program is meant to target.

For reference, ELI households far well below even the standard of the federal poverty level. In 2014, the national poverty threshold for a household of three was $18,552 per year. In Biloxi, Mississippi, for example, the ELI threshold for three people in 2014 was $14,050.

These are the households that NHTF was meant to protect. The program targets the population most vulnerable to the economic downturn, and that remains without adequate support six years later. Meanwhile, the one round of funding the CMF program did receive led to the creation of 6,800 affordable homes. Imagine how many more homes could have been built if the program was allowed to be funded as intended.

2015 has brought strong signs that our economy is doing better than it has since the economic crisis began those six long years ago. And yet just a few weeks into the new year, fair housing attempts to support low-income households are met with threats on all sides: at the local level, in the judiciary and now in Congress.

Learn more about NHTF, and track the progress of the fight for its implementation, with the National Low Income Housing Coalition.