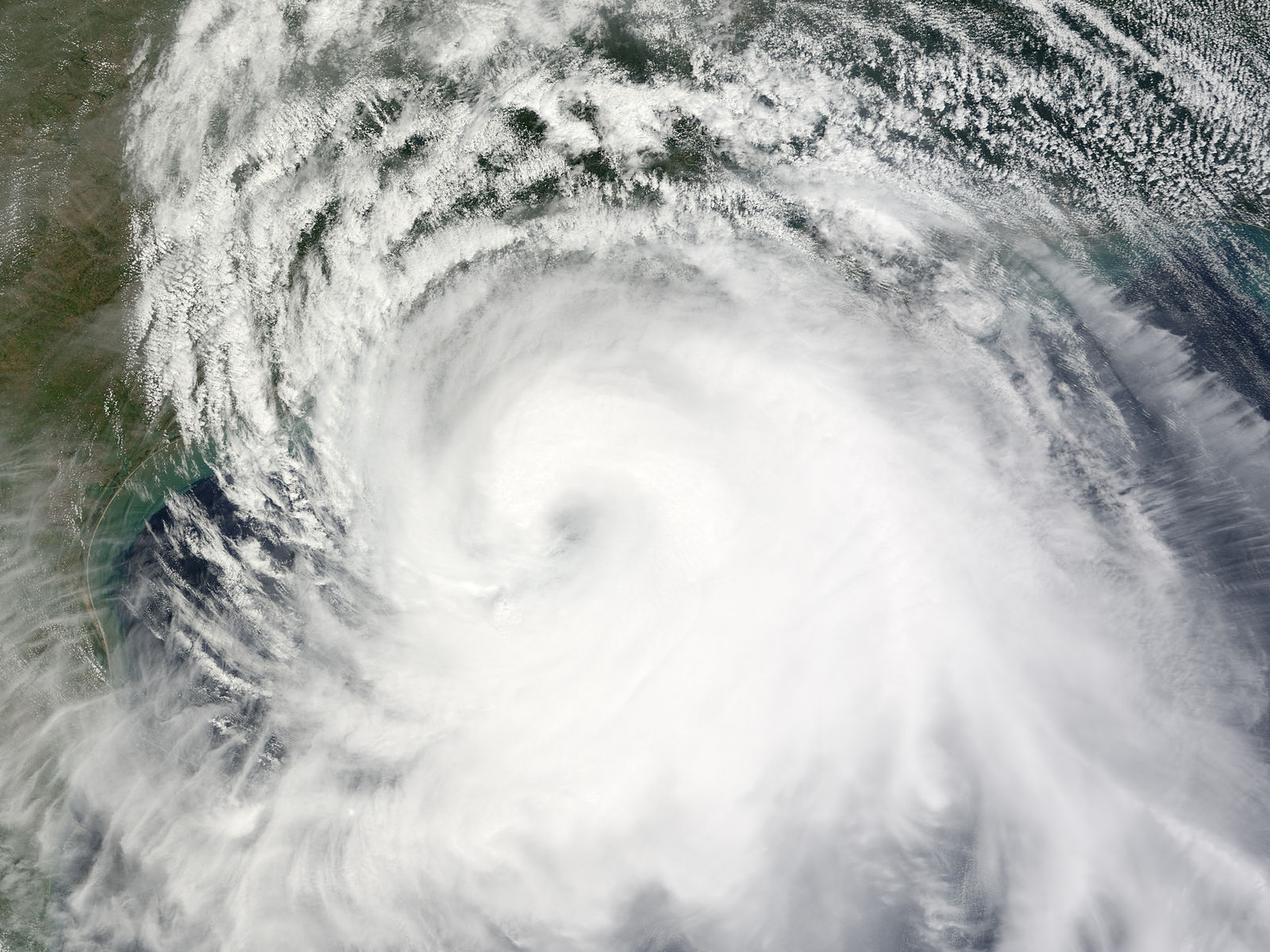 On Saturday, the Houston Chronicle published reporter Harvey Rice’s exploration into the systemic failures in rebuilding disaster housing in the wake of Hurricane Ike. The article illustrates the problems at the state and local levels that have left some 2,000 residents without rebuilt homes or necessary repairs more than six years after the hurricane hit the Houston area.

Texas Low Income Housing Information Service co-director John Henneberger identified the state’s poor foresight as the driving issue behind the slow recovery. Hurricane Ike struck in the midst of the recovery process from Hurricane Rita in 2005, and rather than apply lessons from previous disasters, the state transferred responsibility for disaster recovery to a different department that had to initiate a rebuilding plan from scratch. Responsibility was then dumped on local governments, who were in most cases unprepared to handle the complex work of disaster recovery. As a result, important repairs and new home construction have lagged years behind schedule.

“There is no system in place from the beginning that would have moved this process along faster,” Henneberger told the Chronicle.

Houston remains the furthest behind of any Texas municipality, and went through a federal audit over its poor planning and mismanagement of funds. In 2010, TxLIHIS and Texas Appleseed won a landmark conciliation agreement with the state to ensure that disaster recovery funding went toward the counties actually affected by the storm, rather than pork-barrel projects elsewhere in the state, and that priority was given to low-income households in those areas as required.

The housing program in Houston finally seems to be moving in the right direction, and the article details the stories of some Houston-area residents who are now seeing progress on their new homes. But Henneberger told the Chronicle that legislation will be necessary to make sure that Texas is prepared for the next storm, and that these chronic delays never happen again.

“The time to figure out what to do is not after a hurricane hits but before the hurricane,” he said.

Read the full story (behind a paywall, but with limited free access) at the Houston Chronicle.