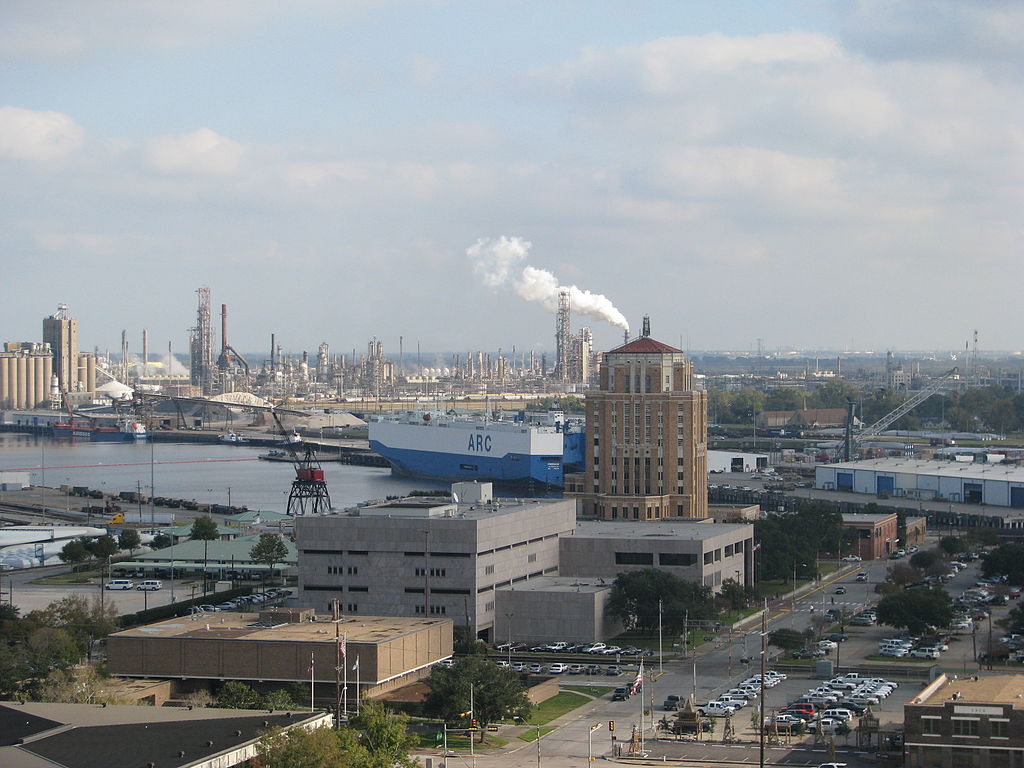 The federal government will not support segregated housing in Beaumont, Texas.

Yesterday the U.S. Department of Housing and Urban Development (HUD) denied Beaumont Housing Authority’s (BHA) application to rebuild Concord Homes, a 100-unit public housing facility, in its current location, for failure to comply with the Civil Rights Act of 1964 and the Fair Housing Act.

HUD’s review found that BHA’s Concord Homes application “does not avoid an undue concentration of poverty, does not promote a greater choice of housing opportunities, and would [locate Concord Homes] in a racially segregated site that…lacks a concerted program for improvement, has adverse environmental conditions, and lacks access to facilities and services that are typically found in neighborhoods without assisted housing.”

In October 2000, HUD took over the Beaumont Housing Authority because of its failure – over eight years – to comply with a court order to acquire scattered site housing units in different neighborhoods around the city. HUD noted, in addition, that the Housing Authority was selling off property in less segregated areas and had, in HUD’s words, “impeded the creation of desegregated housing opportunities.”

As Yogi Berra would say, it’s déjà vu all over again.

The Concord Homes application was first rejected and returned for revisions in 2013. For two years BHA has stubbornly insisted on rebuilding Concord Homes on its current site. The agency has gone as far as refusing $1 million in additional funds in order to keep families in a neighborhood that is high-poverty, racially segregated, and coated with potentially toxic dust from a concrete crushing plant. At the same time, BHA is planning to increase housing segregation by eliminating scattered site housing units – purchased under the federal court order – around the city that give families a choice in where to live, and to build more housing within blocks of Concord Homes.

HUD’s thorough review cited a number of issues with the Beaumont Housing Authority:

BHA hasn’t learned from history. Throughout the 1990s and into the early 2000s, federal intervention in East Texas attempted to integrate some of the most segregated public housing in the country. But the statement notes that five of BHA’s eight facilities are still located in the same half-mile area around Concord Homes, in a heavily African-American neighborhoods, and that “reconstruction would preserve the segregation and civil rights violations” that previous federal action fought against.

BHA provides little to no housing choice. Fair housing guidelines require that new public housing developments offer residents choice of opportunity and avoid undue concentration of poverty. But the Census tract where Concord Homes and other public housing is located has a poverty rate more than three times that of Beaumont as a whole. HUD notes that rebuilding Concord Homes would serve only to increase the concentration of poverty and lessen housing choice, and that BHA’s plan for scattered site housing ignores that “loss of even a few sites that are outside of areas that are concentrated by race and poverty will significantly reduce the few remaining housing choices available to low income persons in Beaumont.”

BHA’s chosen Census tract is environmentally unsafe and poorly served. The area around Concord Homes contains a major rail line, concrete crushing plant, commercial junkyard, large municipal parking lot and other environmental hazards that violate federal requirements that public housing sites be “free from adverse environmental conditions” and “not seriously detrimental to family life.” The statement also noted the subpar schools in the neighborhood and the lack of health facilities, grocery stores, retail or other standard amenities of a healthy community.

BHA’s plan will make segregation worse. “The pattern of segregation and poverty in the City of Beaumont has changed little over the past twenty years,” the HUD statement reads, and “rebuilding on the Concord Homes site will perpetuate segregation and concentration of poverty.” Even worse, BHA’s proposal to dispose of scattered site housing will exacerbate the problem and, counter to federal relocation requirements, does not offer any options for minority tenants to move into less segregated areas.

Time is running out for the Beaumont Housing Authority. Its unreasonable refusal to change its position for more than two years, in the face of repeated denials from the federal and state governments, has forced HUD to consider reallocating the funds slated for rebuilding public housing in Beaumont. Depriving the lowest income families, the elderly and persons with disabilities of safe, decent housing is deplorable; doing so to prevent racial integration is also illegal.

Fortunately, as HUD notes, there are steps that BHA could take in order to draw down funding that would benefit hundreds of Beaumont residents. As Texas Low Income Housing Information Service and our partner Texas Appleseed have suggested, BHA could redevelop Concord Homes in another location, purchase existing rental housing units and/or maintain its scattered site units and purchase new units that would be available for relocated families. Housing authorities in Orange and Port Arthur responded to civil rights issues, changed their applications and have projects underway.

HUD has rightly rejected Beaumont Housing Authority’s non-compliant plan, but has left the door open to an alternative plan to rebuild public housing in Beaumont. Let’s hope that BHA listens before it’s too late.