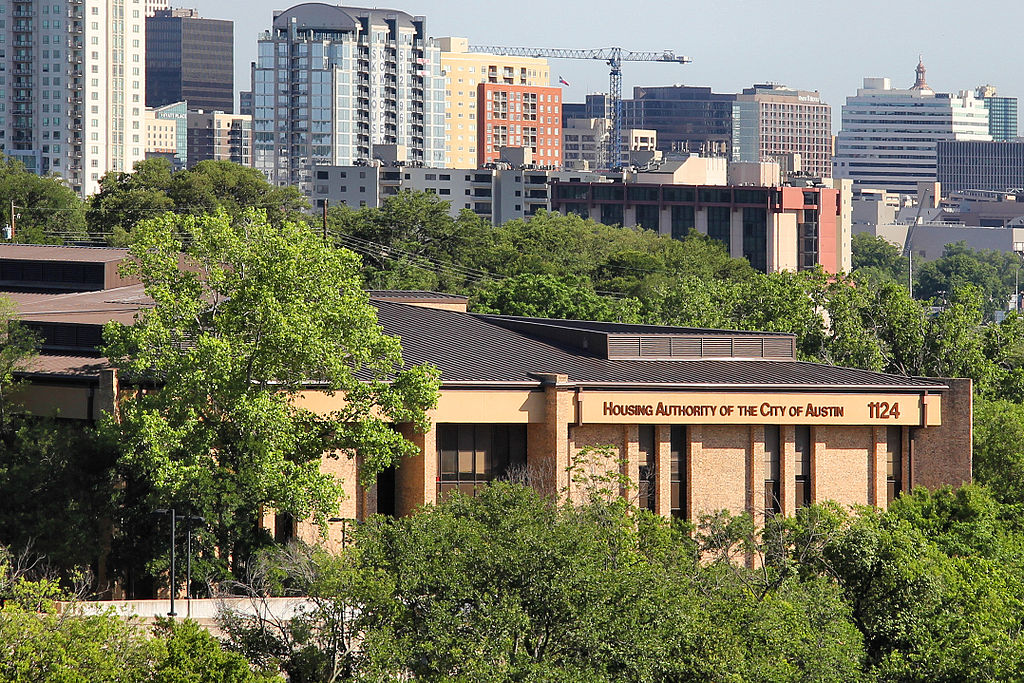 Austin’s new ordinance protecting renters from discrimination based on their source of income faces dual challenges, a lawsuit from the Austin Apartment Association and a bill set to be introduced in the Texas legislature, that describe source of income protection as an unlawful burden on landlords and an imposition on private property.

But cities have long had the right to protect groups of people when those groups face discrimination. Besides protecting the classes required by the federal government (race, color, national origin, religion, sex, familial status, disability), the City of Austin also protects against housing discrimination based on sexual orientation, age, marital status, student status and gender identity.

So are Section 8 tenants a class that needs protection? Thankfully, the Austin Tenants’ Council (ATC) provided a wealth of information on that question in their 2012 study “Voucher Holders Need Not Apply.” As the debate over source of income protection in Austin rages on, the study is more valuable than ever in demonstrating just how resoundingly the answer to the question is yes.

ATC surveyed every market-rate apartment complex with 50 or more units in the five counties that make up Austin’s metropolitan area, a total of 600 buildings with 139,919 units which comprise more than half of the Austin area’s rental market. Landlords were asked about rent costs, minimum income requirements (some Austin-area complexes require that tenants make two or three times the rental rate) and, finally, whether they accepted Section 8 vouchers.

Of those units, 78,217 met Section 8’s affordability criteria, set by the US government at $989 per month, the maximum amount of rent an apartment can cost in order to be eligible to receive housing choice vouchers. And of that number, a shockingly small amount said yes to Section 8 – only 8,590, or 6 percent of all the units surveyed. Ninety-four percent of surveyed complexes either cannot or refuse to accept low-income housing voucher tenants.

To boot, the vast majority of eligible and accepting units are located in Travis County. Williamson County has five Section 8-friendly large properties while Hays and Bastrop counties each have only one large complex that accepts Section 8, and the Bastrop property accepts only two vouchers. Caldwell County has not a single large complex where someone with a Section 8 voucher is allowed to live.

(ATC conducted a follow-up to their study in 2014, recontacting the 49 large properties in Travis County that accepted vouchers in 2012 and asking if they continued to do so. Nineteen did not, dropping Travis County’s number of large Section 8 properties to 30. And three of those 30 had a cap on the number of vouchers they would accept – one complex of more than 300 units limited their voucher-eligible units to 10.)

Clearly, finding an apartment that will take a voucher is difficult in metro Austin, especially if you live on the area’s fringes. But does that matter? Is six percent enough to satisfy Austin’s demand for Section 8 apartments?

Not even close. The ATC study also delves into demand for affordable rental units, illustrating another, equally large obstacle to low-income tenants beyond the lack of eligible and accepting Section 8 apartments. Around 34 percent of all households in the Austin area have incomes low enough to qualify for Section 8. Yet only 3 percent of all of those households receive a voucher.

The lack of availability means that waiting lists to receive Section 8 help are years and often hundreds of names long. At the time of the study, the waiting list of the Housing Authority of the City of Austin was 900 names long and had been closed for six years (HACA’s waiting list briefly opened again last year – for one week in October). Surrounding cities had closed lists as well. In total, September 2012 saw 2,250 households in the Austin metro area waiting in vain on closed voucher lists.

Those waiting lists are the cost of discrimination against renters based on the source of their income. Ninety percent of Austin’s voucher holders are people of color. Forty-eight percent are children, 23 percent are people with disabilities, seven percent are elderly and many are veterans returning from combat zones. ATC’s invaluable research shows how difficult a position discrimination has put them in, and how important it is that an ordinance which finally offers them some support remains in place.