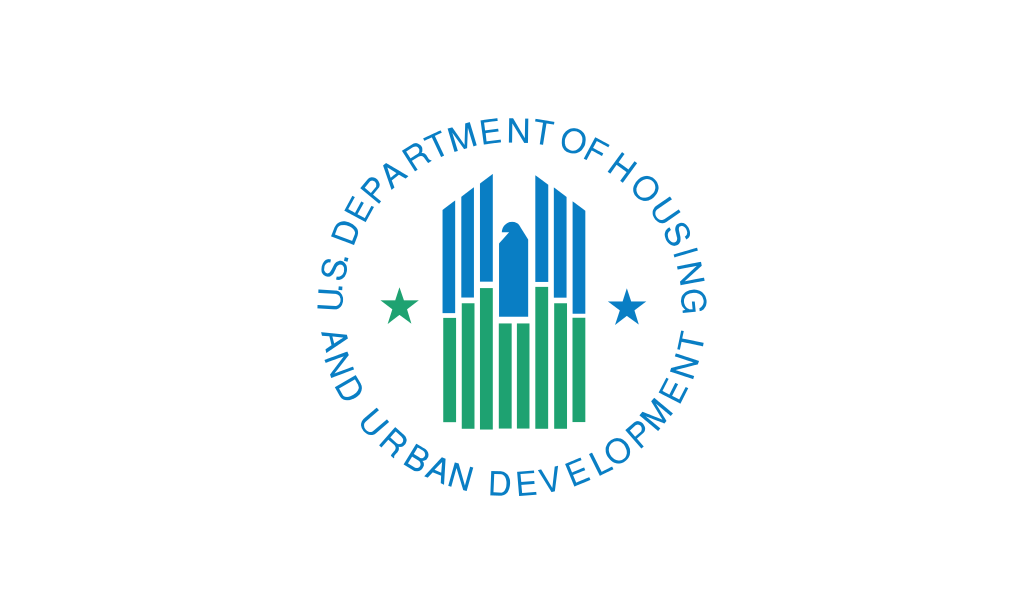 The program was created as part of the Housing and Economic Recovery Act of 2008, but funding has been delayed due to a hold placed after the government’s takeover of mortgage giants Fannie Mae and Freddie Mac (for more on NHTF’s background, and the current threats to its funding from Congress, read our previous post). The federal Department of Housing and Urban Development (HUD) lifted the hold in December and has now announced the program’s interim regulations and rollout. In the coming years, HUD will solicit comment from states to develop its final regulations.

You can view and listen to the complete webinar on the National Low Income Housing Coalition’s website. Here are the most important things to know:

How much money is available, and when?

On Jan. 1, 0.042 percent of new business generated by Fannie Mae and Freddie Mac started to go into NHTF’s dedicated fund. Sixty days after the end of the 2015 calendar year, that fund will be open for block grants to states, which HUD Secretary Julián Castro has said should be allocated in the summer of 2016.

The Obama administration’s fiscal year 2016 budget estimates that $245 million will be in the fund by the end of 2015, with $120 million for NHTF ($64 million would go toward the Capital Magnet Fund, another element of the Housing and Economic Recovery Act, and $61 million would go toward a HUD reserve fund). However, the National Low Income Housing Coalition believes this estimate is very low; if NHTF was available this year based on Fannie and Freddie’s 2014 business, the fund would be at $385 million, with $188 million for NHTF. And with the homeownership market on the rise, that number should increase in 2015.

How will the money be distributed?

NHTF funds will be allocated through block grants to states. States must identify which state agency will receive and administer funding. Agencies are allowed to then allocate funding to subgrantees – local governments and other state entities – who can also distribute project funds. Within 30 days of HUD’s announcement, sometime in 2016, of how much money each state will receive, states must indicate which agency will receive funding. If for some reason any state declines to participate in NHTF, their allocation will be reapportioned to the rest of the states.

Each state and the District of Columbia is guaranteed at least $3 million, as long as there is enough in the fund, and the remainder of the money is distributed to states via a formula based on these points:

Based on the Obama administration’s estimate, under this formula Texas would receive $10.47 million. Money must be committed within two years.

What are the rules for allocation?

Each state’s allocation plan must describe the requirements and the selection criteria for funding recipients. Allocation must be based on six priorities:

HUD has set maximum rent requirements for NHTF rental properties at 30 percent of 30 percent of the area’s average median income or poverty level, whichever is greater. Rent is required to remain affordable for 30 years, but states and subgrantees can set their own longer time requirements. Length of affordability is a factor that states must consider in awarding project funds, so longer timelines are beneficial for applicants.

How do allocation plans work?

States and subgrantees can decide how to award NHTF funding: through loans, grants, interest subsidies, equity investments and more. Many different types of project costs are eligible for funding, including:

Funding for homeowners, which must be 10 percent or less of a state’s total, can include building, preserving or rehabilitating homes or helping with down payments. Eligibility is limited to ELI households who are first time home buyers or displaced or single parents, undergo homeownership counseling and have one principal residence.

Trailers, or manufactured homes, are also eligible for NHTF funding. Money can be allocated to purchase or rehabilitate a manufactured home or buy the land the home sits on. The home must be permanently connected to utilities and on land owned or leased for the length of the affordability period by the ELI household.

What about public housing?

The National Low Income Housing Coalition is concerned that this interim rule may direct money away from the intended goal of NHTF, which is to expand affordable rental housing for ELI households, and allow states to instead focus on maintaining their existing public housing stock.

Indeed, NHTF is not an excuse to reallocate or cut funding from other housing programs. The trust fund is extra; separate from Congressional appropriations so that it isn’t beholden to program cuts, but is instead a tool to expand affordable housing – a tool which states will finally be able to use.