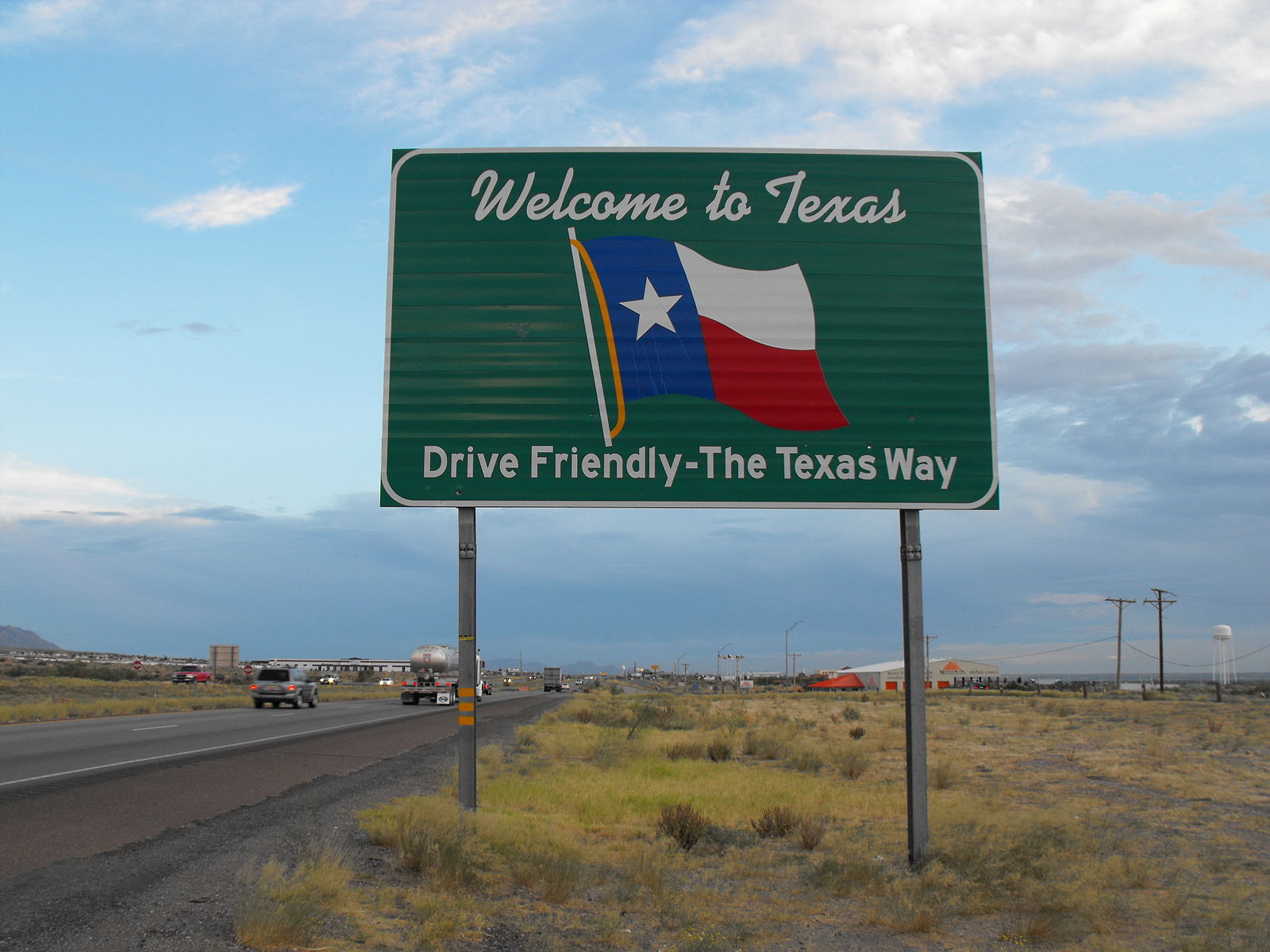 On the heels of a recent study that ranked Austin as the eighth most gentrifying city in the nation, a new report puts the Texas capital at the top of a related and equally ignoble list. Segregated City, a report by researchers at the Martin Prosperity Institute, names the Austin-Round Rock metro area as the most economically segregated in the United States. And the rest of the state isn’t far behind.

Three of the four most economically segregated large metro areas in the country are in Texas, the report finds: Austin-Round Rock first, San Antonio third and Houston-Sugar Land-Baytown fourth. Dallas-Fort Worth-Arlington places seventh, giving Texas four of the top ten. The state does not feature on the study’s corresponding list of the ten least economically segregated large metro areas.

The Martin Prosperity Institute determines economic segregation by looking at three interrelated types of segregation – income, education and occupation. More economically segregated cities have more defined divisions between areas with wealthy people and with lower-income people, between those with college and advanced degrees and those without, and between those who work in the “creative” field and those with “blue collar” jobs.

Several of the study’s findings illustrate what’s going on in the Austin area, and in Texas at large, that’s driving such drastic economic segregation.

Unsurprisingly, economic segregation is closely associated with income inequality. Texas, despite its high rates of economic growth over the past decade, is one of the least equal states in the country. A report last year found that Texas has the eighth most dramatic wealth gap in the United States, as in 2011, the top one percent of income earners took in more than 26 times as much as the remaining 99 percent. Houston, Dallas, Austin and El Paso all have higher rates of income inequality than the national average.

The Martin report also finds that economic segregation is “positively correlated with high-tech industry, the creative class share of the workforce, and the share of college grads.” In recent years Texas has seen some of the highest growth in the tech industry of any state in the nation, and as of 2012 was second only to California in total tech jobs. Texas cities have also seen large increases in their percentages of college graduates. Houston has had the largest increase in college grads of any American city – a 50 percent jump between 2000 and 2012, or double the average rate for a large city. Austin had the fourth highest rate over that time, at 44 percent.

Increased minority populations, increased overall economic growth and increased white collar jobs have only made economic segregation in Texas more stark. While the state still boasts about the so-called “Texas miracle,” the Martin report is an important reminder of the flip side of the equation. Texas is now a national leader in economic segregation.