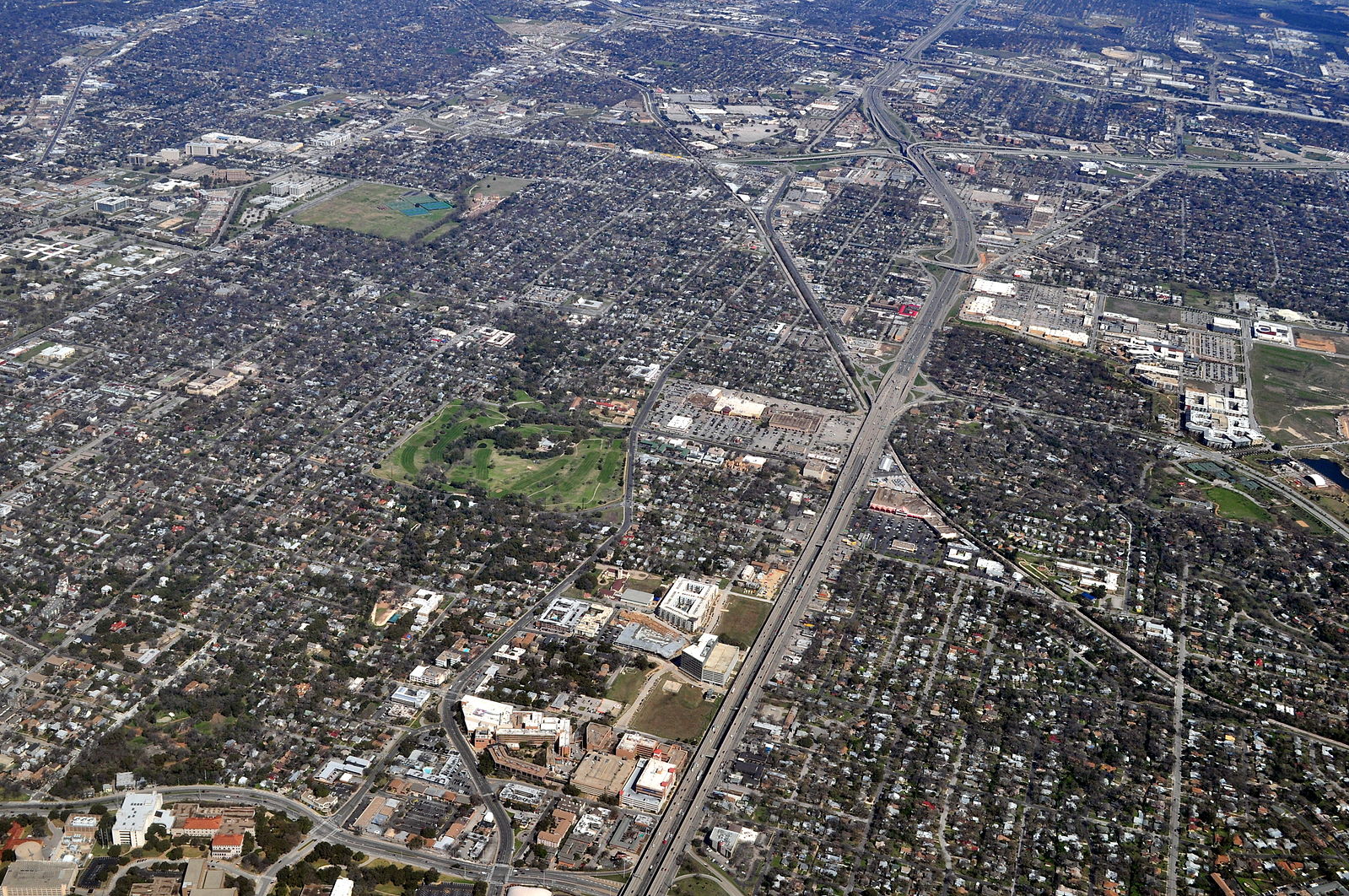 This piece by Heather Way is reprinted with her permission. Way is a clinical professor of law and directs the Entrepreneurship and Community Development Clinic at the University of Texas and has contributed to our blog before. This piece previously ran on Which Way Austin.

Another title for this post could be: “What you have been told about inclusionary zoning in Texas is wrong.”

(a) A municipality may not adopt a requirement in any form, including through an ordinance or regulation or as a condition for granting a building permit, that establishes a maximum sales price for a privately produced housing unit or residential building lot (emphasis added).

What is clear under this statute is that a city in Texas cannot enact an inclusionary zoning ordinance impacting homeownership units, such as requiring that 10% of homes built in a new subdivision be sold below a certain sales price to low-income families—unless an exception in 214.905 is met. What is also clear from the language above is that the inclusionary zoning ban does not extend to rental housing.

Also, importantly, Section 214.905 goes on to provide several notable exceptions to the ban on inclusionary zoning for homeownership units, including land in a homestead preservation district and density bonus programs:

(b) This section does not affect any authority of a municipality to:

(1) create or implement an incentive, contract commitment, density bonus, or other voluntary program designed to increase the supply of moderate or lower-cost housing units; or
(2) adopt a requirement applicable to an area served under the provisions of Chapter 373A, Local Government Code, which authorizes homestead preservation districts, if such chapter is created by an act of the legislature.

With Austin’s growing affordable housing crisis, we need to be using all of the tools at our disposal to preserve and create affordable housing opportunities for low and middle income families. Inclusionary zoning is one of those tools we should be using now.

4 comments on “Heather Way: The myth about the inclusionary zoning ban in Texas”