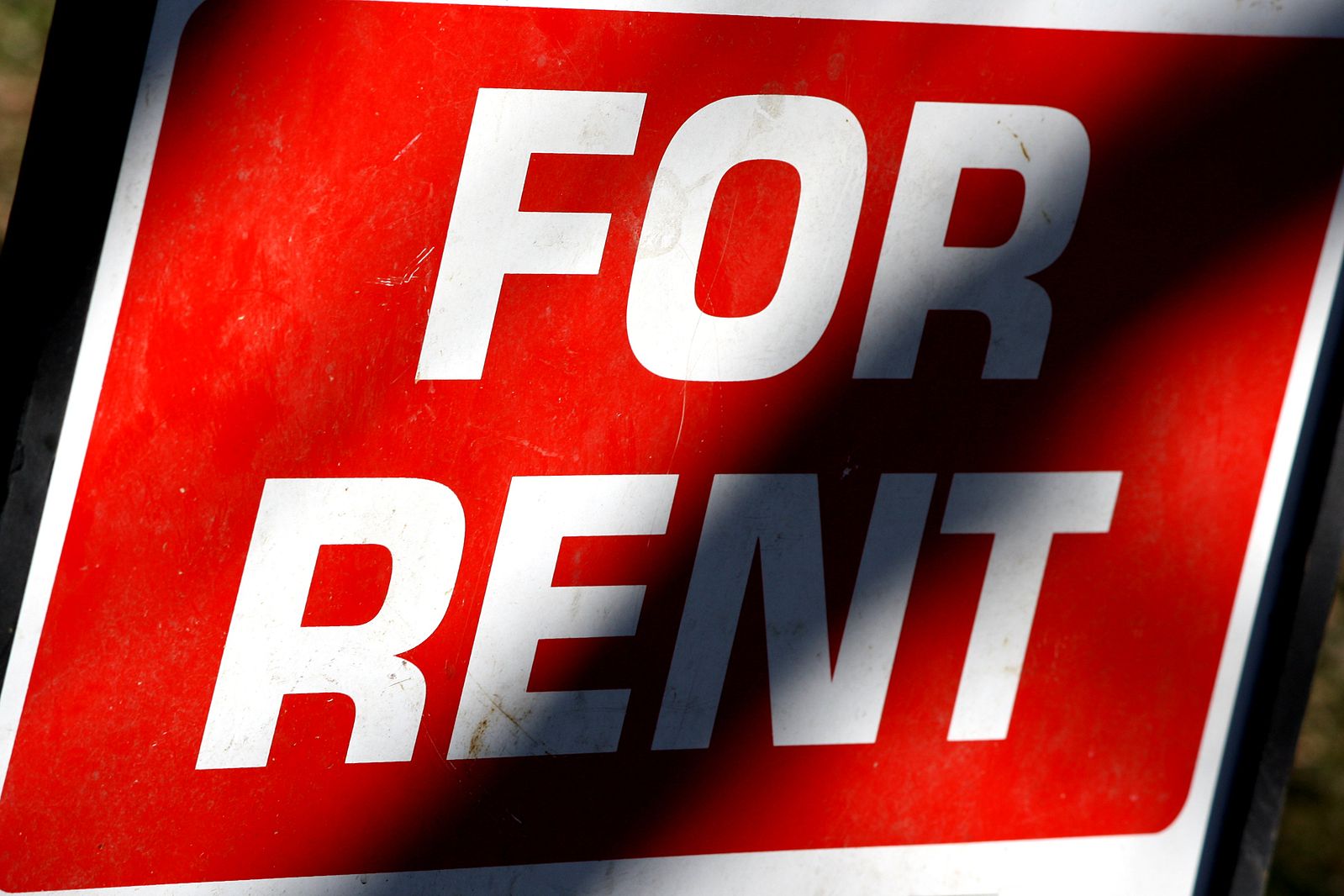 It’s right there in the name: The Housing Choice Voucher program is supposed to provide families with vouchers with a choice in where they’d like to live.

But very often, voucher holders don’t have many options available to them, due to widespread landlord discrimination and the high cost of rent in neighborhoods with good schools, good jobs, low crime and racial integration – the neighborhoods where someone might want to choose to live.

Earlier this month, the U.S. Department of Housing and Urban Development (HUD) proposed a new change to the voucher program that could provide voucher families with some measure of housing choice. HUD would like to expand the use of Small Area Fair Market Rents (SAFMRs) to remove a structural barrier that severely limits housing options for voucher holders.

Currently, the monthly subsidy a family can receive through their voucher is calculated based on the Fair Market Rent (FMR) for an entire metropolitan area. The local housing authority that issues vouchers then decides the maximum monthly payment for their area, somewhere between 90 and 110 percent of the established FMR.

The problem is that rental costs can vary wildly within a metro area. Setting one standard across the board forces voucher holders to limit their housing search to just the parts of town where their subsidy will go the furthest. Usually, those areas are not the ones with good schools, good jobs, low crime and racial integration.

If you have a housing voucher, chances are that you live in a neighborhood that’s poorer and more racially segregated than the average. Nationwide, just 20 percent of families in the Housing Choice Voucher program live in an area that is less than 10 percent impoverished, and in Austin, according to housing authority data, three-quarters of voucher holders live in a Census block group with a very low to moderate median family income. Eighty-one percent of Austin’s voucher households are located in majority-minority Census tracts – and 84 percent of vouchers are held by people of color.

This kind of racial and economic concentration of voucher holders is the problem that Austin’s recent source of income protection ordinance was supposed to address. By prohibiting landlords from refusing to rent to someone just because they have a voucher, the city hoped to open up the overwhelming majority of Austin’s apartments where voucher holders are not welcome. Free from discrimination, voucher holders could then survey a much wider range of options and make a determination about how best to use their subsidy. After the Texas Legislature passed a bill that voids Austin’s ordinance, however, voucher families are left in largely the same position as before: Subject to the often discriminatory whims of landlords, and unable to lease in many parts of town.

In 2010, HUD started a small demonstration program to explore the use of SAFMRs, which set the FMR for vouchers by zip code, rather than for an entire metro area. The program has been in effect in just a handful of cities, including Dallas and Laredo. But it could now greatly expand, following the new proposal to establish SAFMRs in metro areas with notable rent differences between housing submarkets. The proposal is currently in its public comment period, as HUD seeks input on questions including the poverty rate and concentration level of voucher holders that should be necessary for an area to qualify for SAFMRs.

If the SAFMR rule goes into effect, what would the change look like? Helpfully, HUD has provided hypothetical data sets for SAFMRs around the country. Delving into the data for the Austin-Round Rock-San Marcos metro area reveals how drastically voucher subsidies could change if they were based on zip code.

The fact that rent averages are more than double in two neighborhoods on either side of Austin shows the flaws of an area-wide voucher subsidy standard. A change to allow SAFMRs could open up a new world of options for voucher families, who might finally be able to afford apartments outside of racially segregated, low opportunity neighborhoods.

Of course, voucher holders in Austin and elsewhere must still contend with landlord discrimination, despite any improvements to HUD’s housing choice system. But any expansion of options will increase, by some amount, the level of choice for voucher families. And the Housing Choice Voucher program will be closer to living up to its name.