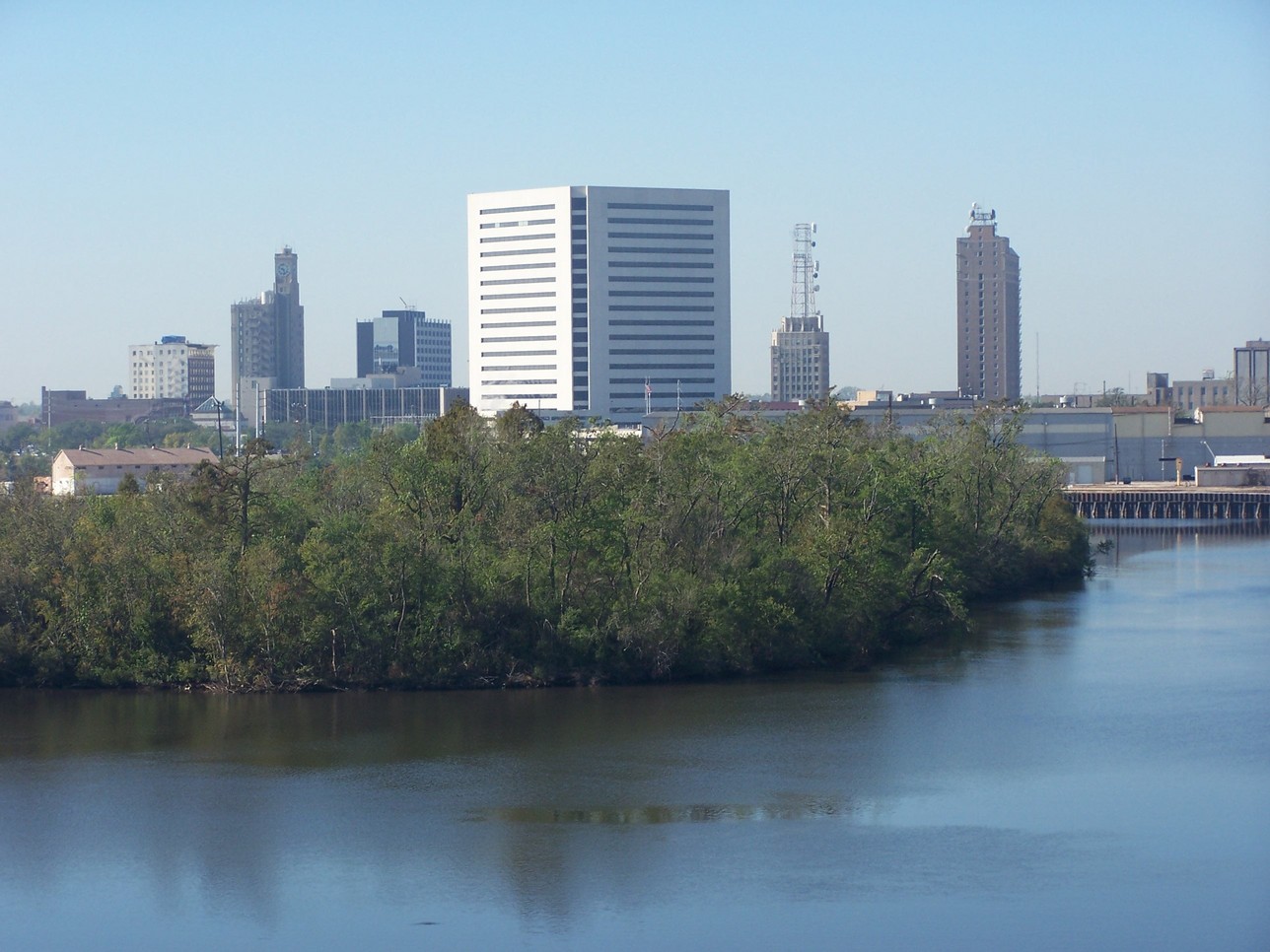 While she was here, Semuels spoke with our co-director, John Henneberger, and other fair housing advocates about the many issues preventing low income Texans, particularly people of color, from having a safe and decent place to live. On Friday, the Atlantic published her piece, “Has America Given Up on the Dream of Racial Integration?” about the sordid history and ongoing struggle with segregated public housing in Beaumont.

We have previously written about the legacy of segregation in Beaumont and the local housing authority’s current attempts to refuse a federal obligation to locate public housing outside of a racially segregated, environmentally hazardous neighborhood. Semuels’ piece expands on the local controversy over the location of public housing. Beaumont City Council member Michael Getz sums up the city’s opposition to integrated neighborhoods succinctly. “You should be willing to help people who can’t help themselves,” he tells Semuels, referring to public housing residents who remain mostly stuck in Beaumont’s segregated, polluted North End neighborhood. “But they’re not necessarily entitled to live in the West End.”

The article also touches on the landmark conciliation agreement that we and our partners at Texas Appleseed reached with the state of Texas in 2010, requiring that disaster housing recovery funds be used to further fair housing and reduce segregation. Beaumont’s plan to rebuild a public housing site in its same segregated, polluted location using disaster funding violated the agreement, and after the city ignored both state and federal warnings to move the site, the U.S. Department of Housing and Urban Development (HUD) pulled funding for the project. In all, Beaumont has lost $13.5 million in funding because the city refuses to desegregate public housing.

The upcoming U.S. Supreme Court decision on a provision of the Fair Housing Act of 1968, which is due any day now, is a reminder that the fight over housing segregation is hardly a thing of the past. And the ugly history of segregation still divides Beaumont and harms its African-American residents, particularly those in public housing. As a former Beaumont school board member told Semuels, “This town is caught in the 1950s.”

The whole article is well worth a read, and is available at The Atlantic.

1 comment on “The Atlantic investigates segregated housing in Beaumont”