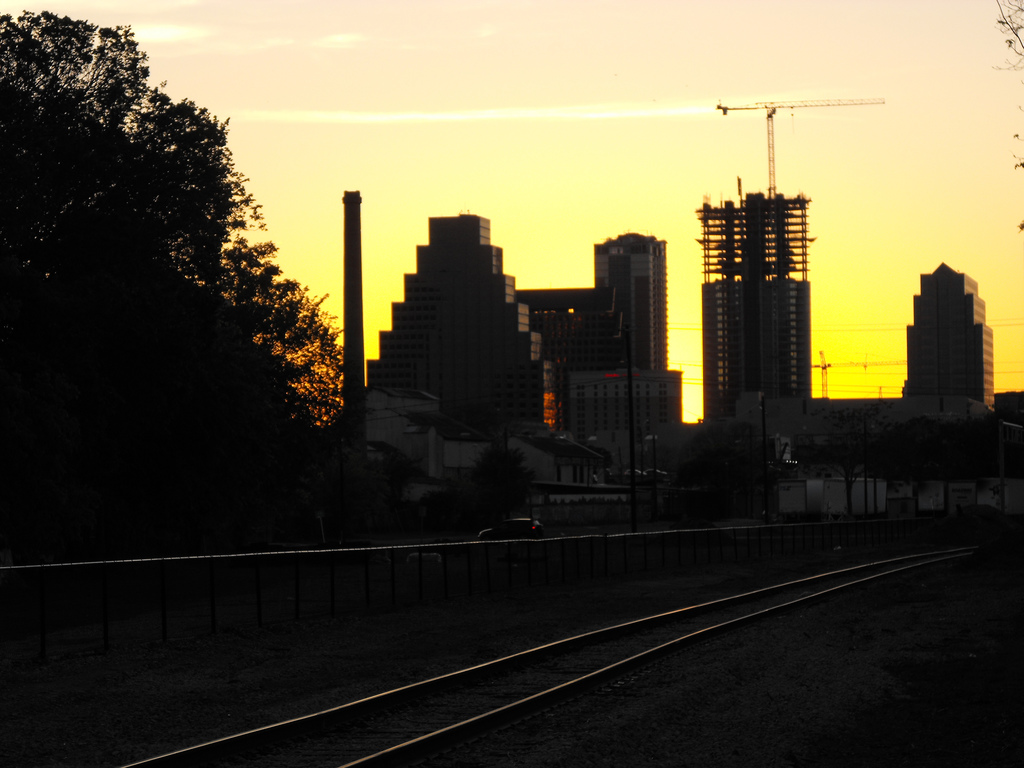 The subtleties of a compelling new article in The Atlantic, and some of the included quotes, may leave some people with the wrong impression.

Reporter Alana Semuels, who spent time in Texas a few months ago and has written a series of important stories for The Atlantic on housing issues in our state, tackles the question of mobility in Austin in her latest, “What Will Become of America’s Slums?”

For more than three decades, I have worked with community development corporations (CDCs) in East Austin, both for community revitalization and as an advocate for increased housing choices and mobility on the part of people of color with lower incomes who depend upon subsidized housing. I have worked in both the neighborhoods portrayed in Semuels’ story.

No one would characterize either the area around Foundation Communities’ wonderful M Station development or the beautiful Guadalupe neighborhood as distressed or segregated. Both neighborhoods are high opportunity areas that are racially, ethnically and economically diverse. Students in the neighborhood schools show some of the highest test score improvements in Austin. Crime is way down, Retail and entertainment is drawn to these areas like a magnet. The “high opportunity” nature of both neighborhoods has recently resulted in the widespread economic displacement of people of color with lower incomes, principally by white people with higher incomes.

These neighborhoods were not revitalized by large scale investments in multifamily subsidized housing. They were revitalized by strategic, long-term investments in public facilities and services, owner-occupied home rehabilitation, street, alley and sidewalk improvements, community accountable policing and small-scale infill rental and owner-occupied housing developed by CDCs under the sole control of neighborhood residents, whose mission is primarily about community development and improvement. Another significant factor is Austin’s rapid growth in upper income households. Any attempt to generalize based on these neighborhoods must take these unique factors into account.

The M Station tax credit development was developed at just the right time, in a manner strategically coordinated with the residents of the neighborhood, in the wake of these community development improvements that neighbors worked to secure. M Station leveraged and consolidated the massive revitalization that was decades in the making. This is, unfortunately, not the way things usually play out in the development of subsidized housing in traditional neighborhoods of color.

For these reasons, these are not distressed neighborhoods to be employed in a “revitalization vs. mobility” debate. Persons on both sides of that debate would agree there needs to be more public investment in affordable housing in these type of neighborhoods to stem the involuntary exodus of low income, and especially low income African-American, households from these (transitionally) integrated, high opportunity neighborhoods. These are among the only economically, racially and ethnically integrated neighborhoods in Austin. We must prioritize working to maintain their integration.

If we want to have a “revitalization vs. mobility” debate, there are other areas in Austin that are racially segregated, manifestly lower opportunity neighborhoods with high poverty and high crime that can serve as examples of areas that need to be “revitalized.” Austin has for decades concentrated, by conscious and deliberate public policy, virtually all subsidized housing in those segregated, high poverty neighborhoods. To maintain this type of segregation is unconscionable. There are also many neighborhoods in other parts of town, undeniably high opportunity places to live that have very few low income residents and absolutely no subsidized housing, that can serve as examples of areas that need targeted mobility efforts.

One additional observation: As the story rightly suggests, we must obviously avoid generalizing that every family of color wants to remain living in historic African-American and Hispanic neighborhoods. That has long served as a justification for government to produce the appalling segregation of subsidized housing that exists today. The gentrification of East Austin and the exodus of the city’s African-American population is the product of both choice and denial of choice. Many people of color are finally exercising a choice to move out of traditional minority neighborhoods to the suburbs. Others are being denied their choice to live in their neighborhood by rising rents and property taxes.

This story illuminates two policy failures: One, the failure to award public subsidies to maintain an affordable housing supply in gentrifying, transitionally integrated, high opportunity neighborhoods, and two, the failure to provide housing mobility choice to residents of subsidized housing by confining subsidized housing to poor parts of town. Both of these failures needs to be remedied.

What the story does not discuss, and what is badly needed, is an exploration of strategies that can transform distressed neighborhoods into high opportunity neighborhoods of choice. Having seen the transformation of the neighborhoods featured in the article up close, I can say for sure that revitalization does not begin with additional subsidized housing. Revitalizing a neighborhood requires much more.