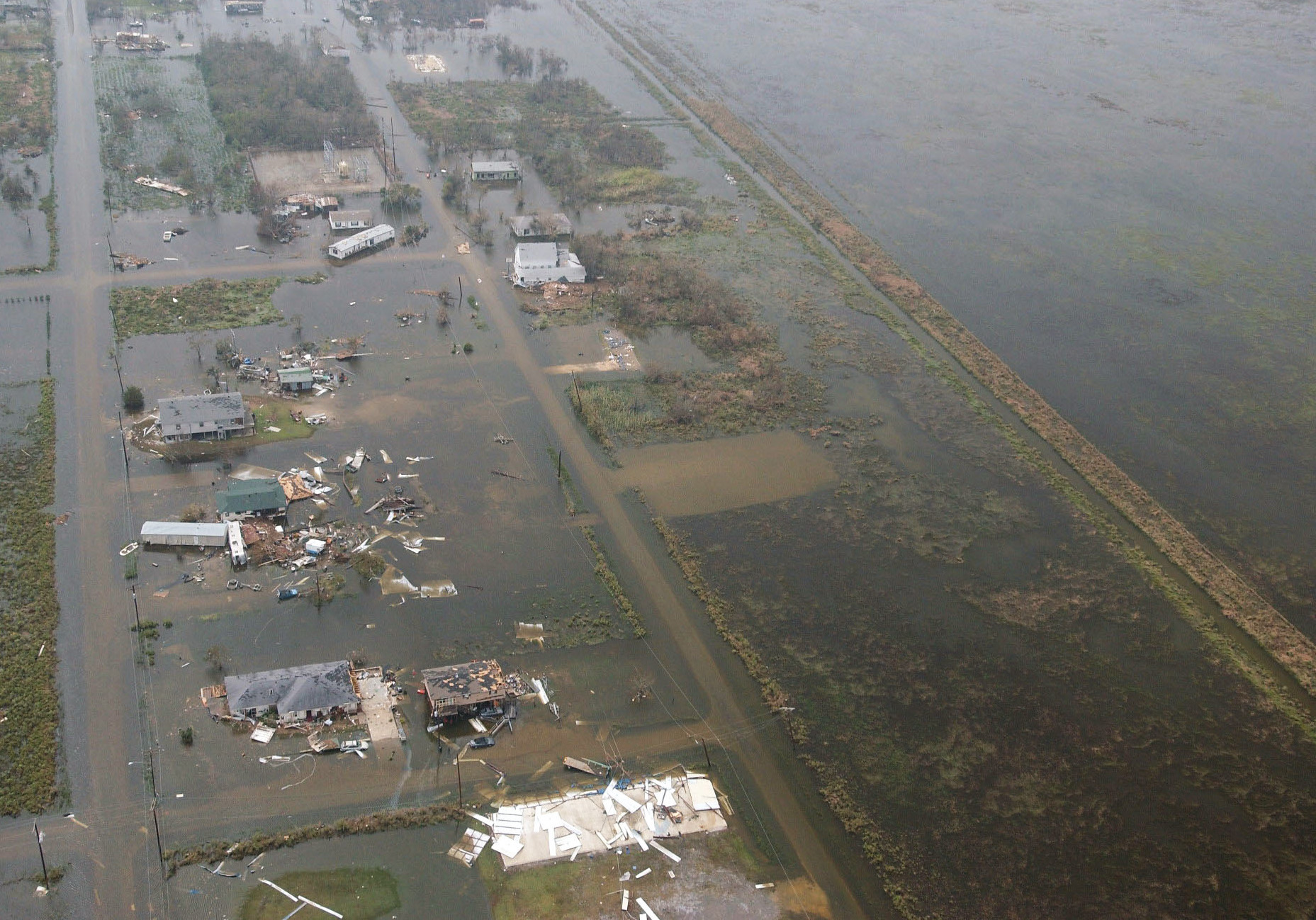 It’s been 10 years since Hurricanes Katrina and Rita struck the Gulf Coast, and in subsequent years other major hurricanes have devastated Texas’ coastal communities. Our partners at Texas Appleseed, looking back over the past decade, have identified how Texas’ natural disasters exacerbate systemic inequalities, both in how low income communities of color are left vulnerable to extreme weather and in the ways that recovery and rebuilding efforts prioritize some communities over others.

“One of the legacies of segregation is that historically underserved populations—the poor, people of color, persons with disabilities—often live in areas most vulnerable to flooding and other impacts of natural disasters. The same communities are often overlooked during the recovery process, despite having borne the brunt of the damage.”

The lesson of the past 10 years is that recovery efforts must emphasize fair housing in order to be fair and equitable. Appleseed recently produced a video to explain how fair housing concepts can be used to ensure that disaster recovery best serves the people who need it the most:

We were proud to work with Texas Appleseed on a fair housing complaint in 2010, in response to the state’s misuse of recovery funds after Hurricanes Ike and Dolly. After we reached a historic conciliation agreement, the state redirected millions of dollars toward the low income communities most affected by the storms. Fair housing law made a real difference in the lives of many of our state’s most vulnerable families. Here’s how:

Unfortunately, despite these efforts, many low income communities in Texas remain critically vulnerable to natural disasters. An innovative disaster recovery housing program in the Rio Grande Valley could provide the state with a new way to quickly rebuild homes for low income families, but has yet to expand beyond its pilot phase. As our co-director John Henneberger wrote in the Texas Tribune, the state could immediately take action and make the program a statewide model. In the meantime, the lack of attention to fair housing and disaster preparedness have left many communities in the Rio Grande Valley exposed to the same conditions present in New Orleans before Hurricane Katrina. If we don’t act quickly, we could be doomed to see the tragedy of Katrina play out again in Texas: