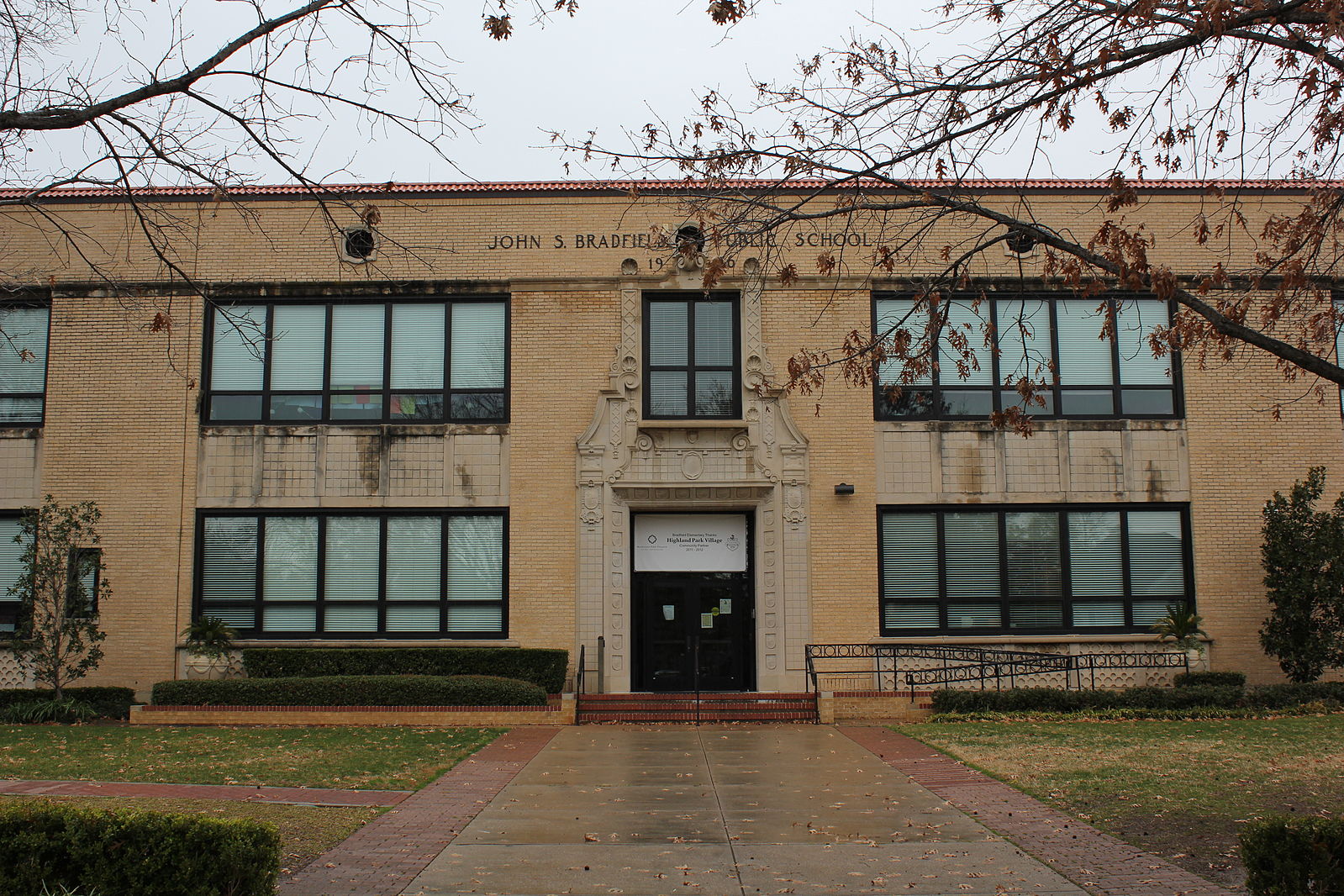 In recent months, some residents of the Dallas area have made it explicitly clear that “Section 8 housing” is often used as an epithet against low income people of color.

In June, police mistreatment of African-American teenagers at a pool in the suburb of McKinney received national attention, and was supposedly incited by an adult who told the teens to go back to their “Section 8 housing,” referring to the affordable housing recently – and controversially – built on the white side of town. Now, similar emails have been anonymously circulating among residents of the Highland Park Independent School District (HPISD), an affluent community in north Dallas.

As discovered by the Dallas Morning News, the emails warn that a proposed school bond package, on the ballot this November, will encourage the construction of “Section 8 housing” within the part of the school district that sits inside the Dallas city limits. The claim is loosely sourced and mostly speculative, though presented as hard evidence that the funding of a new elementary school, as the bond proposes, will inevitably lead to an influx of poor and minority students – including refugees from the conflicts in the Middle East.

Beyond the strange theory about the consequences of the bond, though, what’s most troubling about the emails is their anonymous author’s strident belief that those consequences would be deeply harmful to the Highland Park community.

The same old, tired arguments against low income housing are rehashed like a greatest hits of slightly veiled bigotry:

“Our property values will probably go down, down down.” This common argument against subsidized housing is premised on the idea that allowing poor people to live in a high opportunity neighborhood negatively affects the wealth of other residents. Yet studies have found that this fear is unfounded – New York University researchers write that “there is little empirical evidence that subsidized housing depresses neighborhood property values…[low income developments] have in fact led to increases in many cases.”

“Study after study shows that high-density, low-income housing brings crime.” Actually, the prevailing research says this is not the case – well-designed affordable housing in safe neighborhoods generally does not increase crime rates. On the other hand, when low income housing is concentrated in areas that are high in poverty and high in crime, as too often happens, residents of both the subsidized housing and the neighborhood suffer. As the headline on CityLab reads, “Moving Poor People Into a Neighborhood Doesn’t Cause Crime,” because “low income” and “criminal” are not synonyms. To say otherwise – as some residents of the Houston suburbs did recently on an online petition against subsidized housing for seniors, calling low income residents “thugs,” “riff raff” and more – is prejudiced and racially coded.

“Our children deserve better.” The emails end with a call to action to protect the students of HPISD against the larger class sizes, lower test scores and safety risks (and, God forbid, refugees) the author presumes would come from a new elementary school and in increase in low income, minority students. This “think of the children!” plea is heard all too often from opponents of low income housing. Here’s a representative comment on a story from earlier this year about opposition to a proposed affordable housing complex in Frisco, another Dallas suburb:

“Our children will go to school with them( I don’t discriminate)” is the perfect encapsulation of this issue. Opposition to low income housing is often a proxy for opposition to integrated communities and schools, providing opponents with the cover to claim that they’re merely worried about property values, or crime, or the welfare of their children.

Meanwhile, the welfare of low income, minority children is ignored. A recent study found that low income children’s lives are greatly impacted by the character of the neighborhood in which they grow up – a poor child raised in a poor neighborhood is very likely to stay poor for the rest of their life, while a low income child whose family moves into a high opportunity neighborhood will earn significantly more over the course of their lifetime. The study found that Dallas County is one of the worst areas in the country for a low income child to grow up, ranking in the bottom 19 percent nationally in “income mobility.”

But when a community separates children into “ours” and “them,” it closes the door on the benefits of integration (for all children – school diversity positively affects students of all races and class levels). When some residents disparage low income people of color under the guise of NIMBYism, using “Section 8” as a code for African-American or Hispanic, it is children who suffer the most; who see their family’s housing options limited to high poverty areas with high crime and poor schools; who will find their path out of poverty much more difficult.