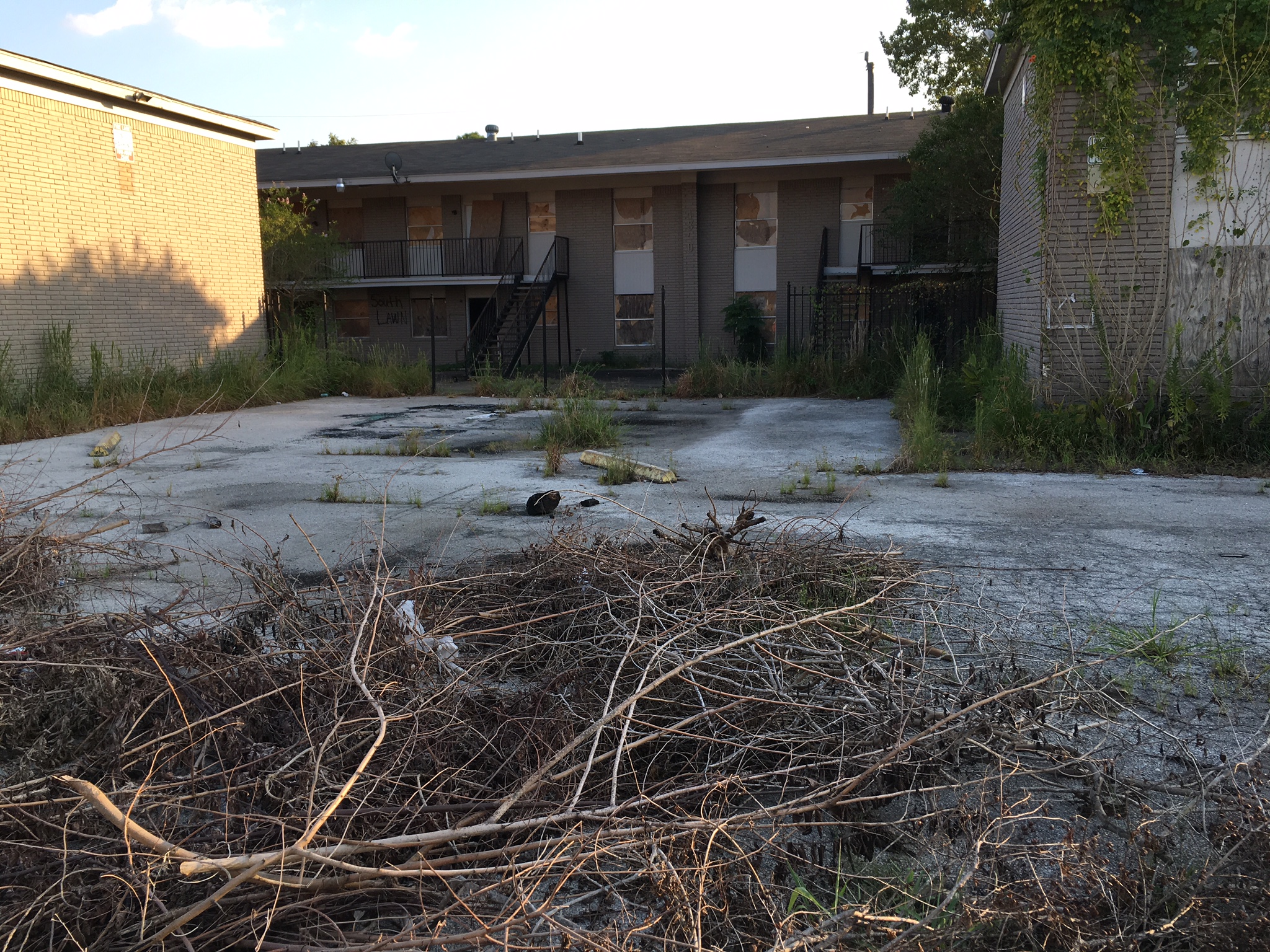 I recently had the pleasure of attending an affordable housing summit put on by Zillow, an opportunity for Houston’s housing professionals to be updated on some of the latests trends and predictions regarding the state of affordable housing in the city. The context of the summit confirmed what many of us already know: The cost of housing is increasing, traffic is a huge problem and the income gap is widening.

As a housing advocate, my attention is typically heightened at the mere mention of affordable housing. While a great deal of valuable insight was shared at this convening of experts, it became overwhelmingly obvious that one topic was not included in the conversation.

Much of the intellectual discussion revolved around the fact that the average housing cost in the Houston market is increasing, and making the American dream of owning a home further out of reach for the city’s average income earners. Additionally, several communities are facing gentrification pressures and being forced to deal with increasing property taxes and rental rates. But there is another population that is left out of these “affordable housing” conversations: The families, individuals and businesses in distressed, disinvested and often forgotten communities.

A line at the mic as the conversation heats up at @zillow #HousinginAmerica Houston meeting moderated by @nsarnoff pic.twitter.com/qDPxDhipfi

Above: Chrishelle takes the mic at the Zillow summit.

Houston neighborhoods like Sunnyside are classic examples of communities that are often overlooked. No one is talking about affordable housing in Sunnyside. Though it has a high poverty rate and a large minority population, market pressures do not indicate that Sunnyside is ripe for gentrification. So what motivates public and/or private investment in a community that many entities would consider a gamble?

There is an overwhelming sense of community pride, social capital and commitment in Sunnyside. Many residents, business owners and faith leaders stayed resilient as they watched their community, including their housing stock, deteriorate over the years. Although they have endured much suffering, they continue to stand in solidarity and are ready to take necessary steps to see positive changes in their communities.

But the will of the people is often not enough, and their cries typically fall on deaf ears. The neighborhood’s lack of financial resources and political connections stalls the attraction of investment that will best serve the community. The good will and intent of vested community members only goes so far.

However, understanding that economics are tied to community and affordable housing development, public or private, other steps can be taken to at least begin the process of revitalizing cratering communities. One simple first step could be the more aggressive use of code enforcement in places like Sunnyside, directed at the mitigation of illegal dumping, blight and incidents of crime that depress property values and discourage investment. These conditions are far too prevalent in places like Sunnyside, and deter potentially beneficial investment.

Jarmese Apartments, located in the 4700 block of Jarmese Street in Sunnyside, was built in 1962, when Sunnyside was a bustling working class community of African-American families.  Today the property sits in a state of disrepair, abandoned for at least the past five years.


Would this development be allowed to stand, in its current condition, in a “high opportunity” neighborhood?

Jarmese Apartments represents a bleak reality: Affordable housing developments in communities like Sunnyside are often not safe, sanitary or secure. The City of Houston’s lax approach to code enforcement allows abandoned and derelict properties to remain a major dilemma in suffering communities. Viable solutions to address these problems must be sought, so that the poorest neighborhoods are no longer sentenced to the substandard status quo.

Although the experience at the Zillow summit was eye opening for a policy advocate like myself, it was evident that people in the housing industry generally keep their eyes closed when it comes to disinvested communities in our state. Many are not ready to discuss the deficit that communities of color face when it comes to investment. If these realities continue to be ignored, the bleak state of affordable housing for all populations will continue to worsen.