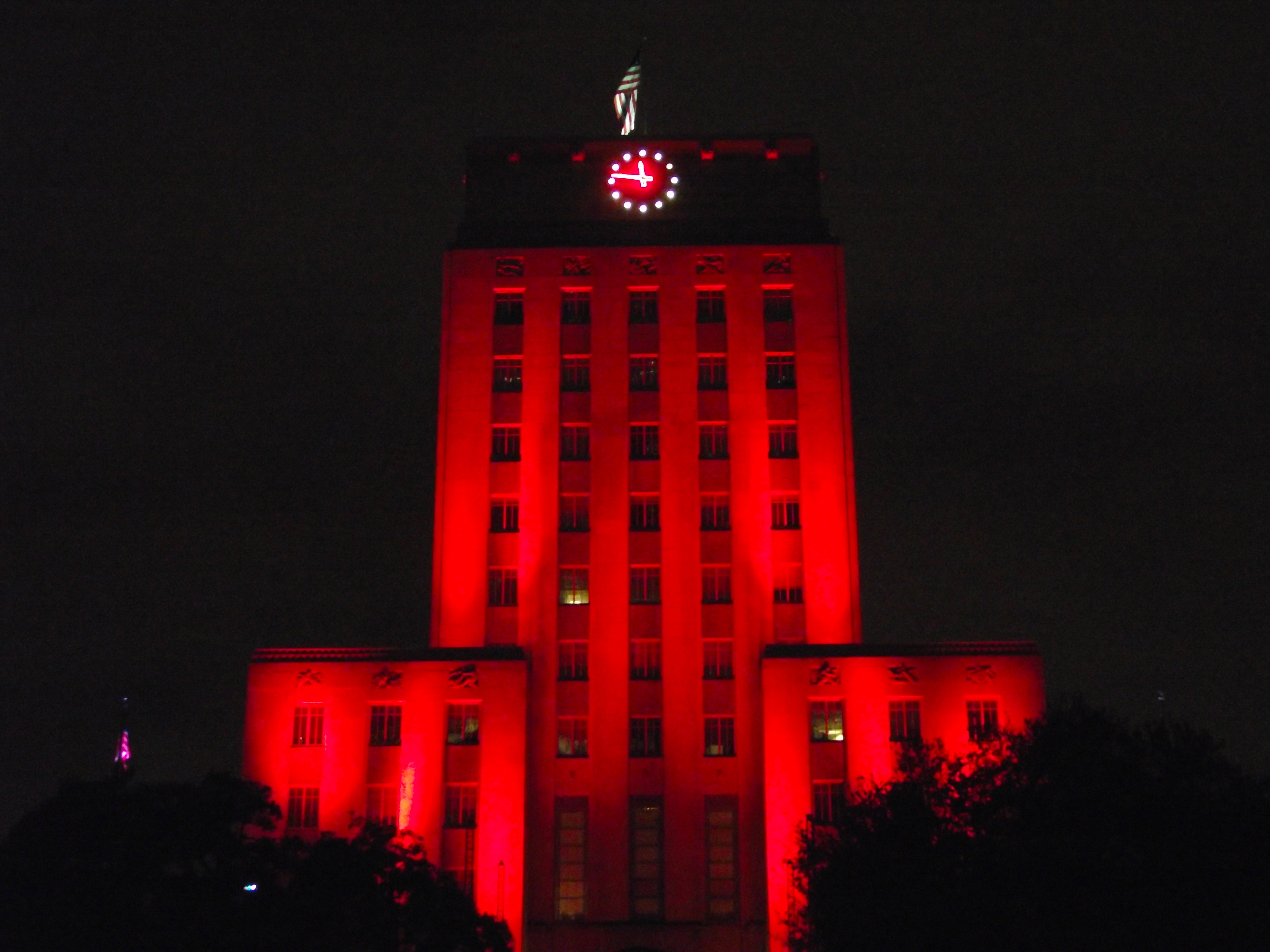 As part of the agreement between a government and the people it serves, there is an expectation of transparency and a free flow of information to allow the public to keep an eye on government activities. In Texas, we have our own Public Information Act that sets the rules for public information disclosure. Appropriately, it places the burden on governments to promptly release public information when it is requested, and at a reasonable cost to the requestor.

There are 63 exceptions in state law, which a government can cite as reasons for not making information available. Many of the exceptions relate to the release of private information about employees of the legal system, police departments, correctional facilities and other situations where there is a risk of retaliation or physical harm to an affected party. Others pertain to the disclosure of information that may be proprietary, or relates to a pending court case. Requests for exceptions are directed to Texas Attorney General Ken Paxton.

As required by state law, Tax Increment Reinvestment Zones (TIRZ) in Houston created by petition are required to contribute one-third of their increment to an affordable housing set-aside fund. This funding is then appropriated to the City of Houston Housing and Community Development Department. In order to learn more about how these funds are being used, I submitted a public information request to the City on November 16, seeking information about the set-aside fund — essentially a simple request for some innocuous information about the City’s budget.

However, on December 2, I received a response in the form of a copy of a letter from Houston’s Legal Department to the Attorney General, seeking an exception from disclosure. It wasn’t just an exception, however, but rather a citing of 57 of the 63 exceptions listed in state law. Some of these 57 exceptions include:

The other 50 not listed here have just as little to do with the information I requested about affordable housing, yet were all cited as a reason for withholding. Contrary to presumed fears, I am not planning to use some information about the set-aside budget to steal public employees’ identities, or make unwanted telemarketing calls.

As taxpayers, don’t we all have a basic right to know how our money is being spent? Call it a TIRZ affordable housing set-aside if you want — it’s still tax money.

A week later, the City seemed to come to its senses and withdrew its buffet of baseless exception requests, affirming that the “information will be made available to the requestor” in another letter to the Attorney General. But one month after I submitted my original request, we still do not have any information or a timeline as to when it will be made available.

Remarkably, this is not the first time that the City of Houston has responded this way to one of my public information requests. About this time last year, I sought information related to an equally bland topic, a drainage ditch study that the City commissioned and paid for in 2014. Despite the seemingly-harmless nature of a drainage study, I received the exact same response from Houston’s Legal Department. Many emails, phone calls, six months and a formal complaint to the Attorney General later, I finally received that information.

So far, I am not aware of any individuals or drainage ditches whose lives have been ruined by the release of this information.