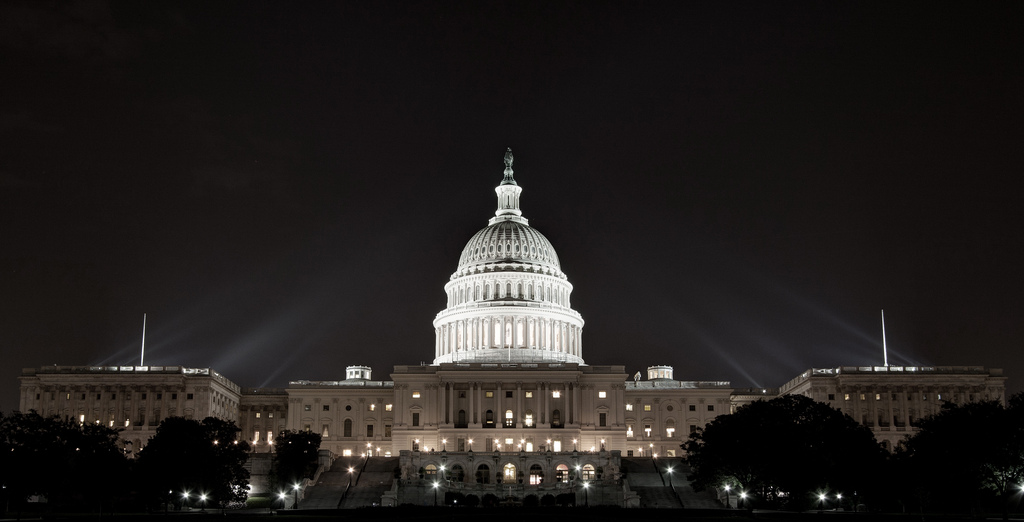 Updated 12/18: It came down to the wire, but several critical affordable housing programs have survived this year’s contentious federal budget process.

Very early in the morning on December 16 – the final date of an extended deadline to keep the federal government from shutting down – leaders in Congress released an “omnibus” budget proposal for the 2016 fiscal year. The budget had been debated for weeks as Congress approached the shutdown deadline, but lawmakers were able to reach a bipartisan agreement to how to fund federal programs through September 2016. The House of Representatives approved the omnibus budget by a vote of 316-113 on December 18, and the Senate did the same by a vote of 65-33 later in the day. President Obama supports the deal and is expected to sign the budget into law.

Most notably for housing advocates, the budget leaves the funding for the National Housing Trust Fund (NHTF) untouched and slightly increases funding for the HOME program, from $900 to $950 million. As we have previously covered, both programs were at great risk of losing their funding during earlier stages of the budget negotiations process. The House Appropriations budget pitted the two programs against each other, transferring the sources of the NHTF’s funding to support HOME instead, while the Senate left the trust fund alone but slashed HOME’s budget down to almost nothing.

Both programs being funded fully in 2016 is the difference in hundreds of millions of dollars for low income housing around the country. The impact will be keenly felt in Texas. In the 2015 fiscal year, Texas received $59.4 million in HOME funding for housing construction and preservation, rental assistance and much more, and can expect a slight increase in 2016. The Senate’s proposed cuts would have reduced our state’s share to just $4.4 million.

The NHTF, meanwhile, was never supposed to be a part of the Congressional budget process at all. It was created after the housing crisis in 2008 to provide a permanent fund, financed by a small percentage of the annual business of mortgage giants Fannie Mae and Freddie Mac, targeted explicitly at expanding rental housing opportunities for extremely low income households. Congressional meddling blocked the trust fund from taking effect until this year, but the NHTF is now on track to begin dispersing funding to states sometime in 2016. While the federal government has not yet released funding numbers for the NHTF’s first year, our friends at the National Low Income Housing Coalition estimate that Texas could receive anywhere from $10 to $27 million.

There was more good housing news from the omnibus announcement as well. Amendments filed by two senators to prevent the U.S. Department of Housing and Urban Development (HUD) from implementing its new, important fair housing rule did not make it into the budget deal. Funding for Homeless Assistance grants was increased from $2.13 to $2.25 billion, and HUD’s public housing budget also received a small boost.

As with any compromise, there was some bad news as well. Funding for the Housing Choice Voucher program came in an estimated $369 million below its need, with all funding for new vouchers directed at the Veterans Affairs Supportive Housing program and not general vouchers. Project-Based Rental Assistance was also funded below target levels.

For more on the omnibus bill and the fate of specific housing programs, follow along at the National Low Income Housing Coalition’s website.