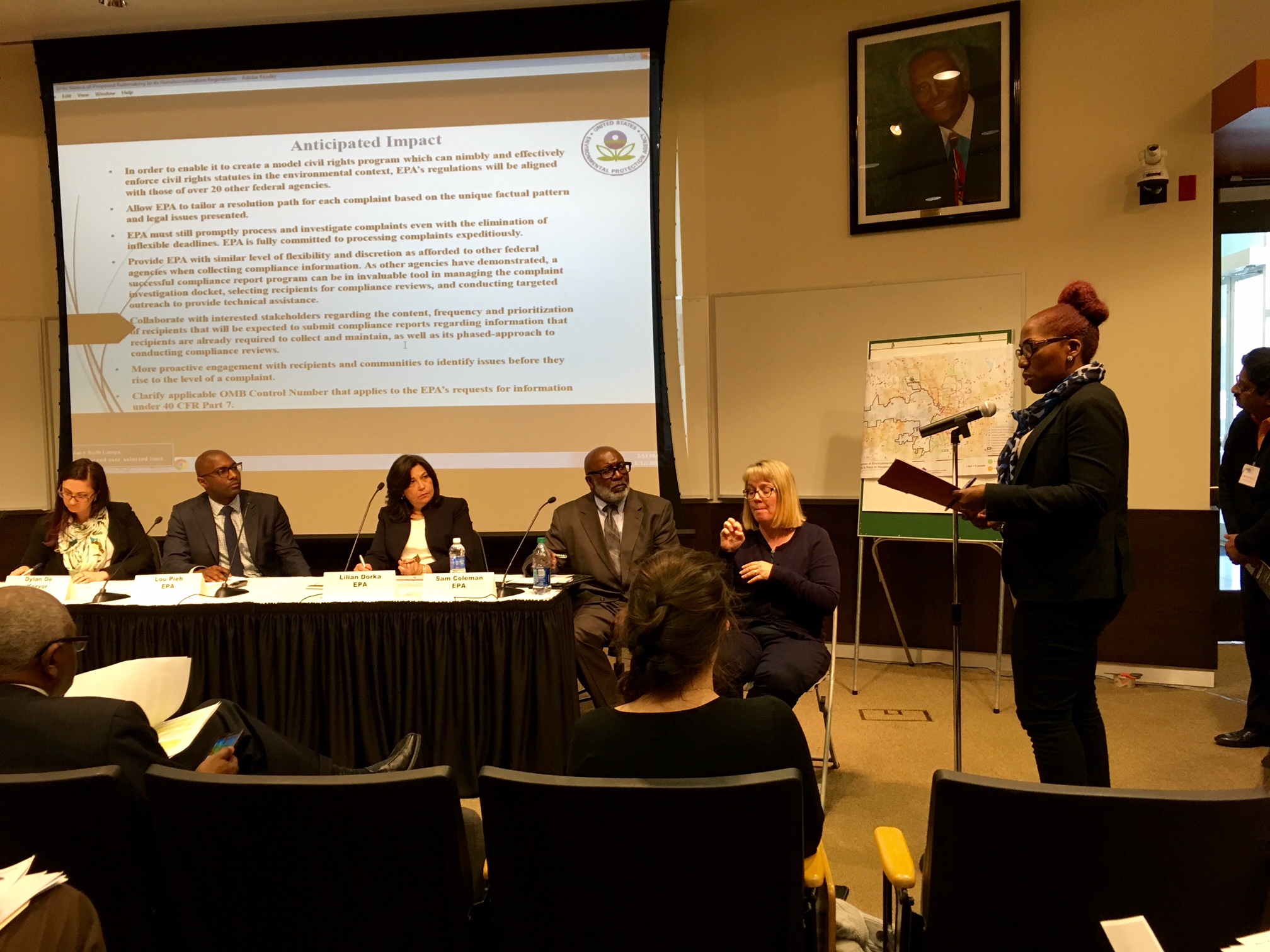 In Houston, environmental hazards and racial discrimination are directly linked. As you can see on the map (below), the vast majority of Houston’s environmentally hazardous sites are located in neighborhoods that are primarily African-American or Hispanic. Low income minority residents are at far greater risk from pollutants than other Houstonians. This is unfair, dangerous and discriminatory, and has real, adverse effects on the lives of hundreds of thousands of people.

The EPA has been involved in the cleanup of some of these locations, but the reality is that much more needs to be done. For example, the CES site, a chemical plant located in a low income, predominantly African-American neighborhood directly adjacent to several homes, has been leaking hazardous waste since the company in charge declared bankruptcy five years ago. While the EPA eventually got involved, conducting a partial cleanup process that concluded in June, much more remains to be done to secure the safety of the site and prevent further damage to the neighborhood’s health. Hazardous waste remains on-site and the soil around CES remains contaminated. There has been no plan from the City of Houston or State of Texas to complete the cleanup, ensure the appropriate future use of the site and to make sure that this never happens again.

We believe that in order to truly address environmental injustices, and to start to remedy the long history of concentrated pollution in minority neighborhoods, the EPA must take a comprehensive approach. We need to consider the history of impacted neighborhoods, the cumulative environmental impacts of generations of people being exposed to toxins and the many other issues such as substandard housing, lack of access to medical care and more, that affect a community’s ability to withstand environmental damage.

The disparate impact of environmental hazards on minority communities in Houston amounts to discrimination, and requires a solution beyond a partial cleanup process. By taking the civil rights of impacted residents into consideration, the EPA can help make sure that Houston’s pollution map no longer looks like it does now, and that everyone has the chance to live in a healthy neighborhood regardless of their color or economic status.