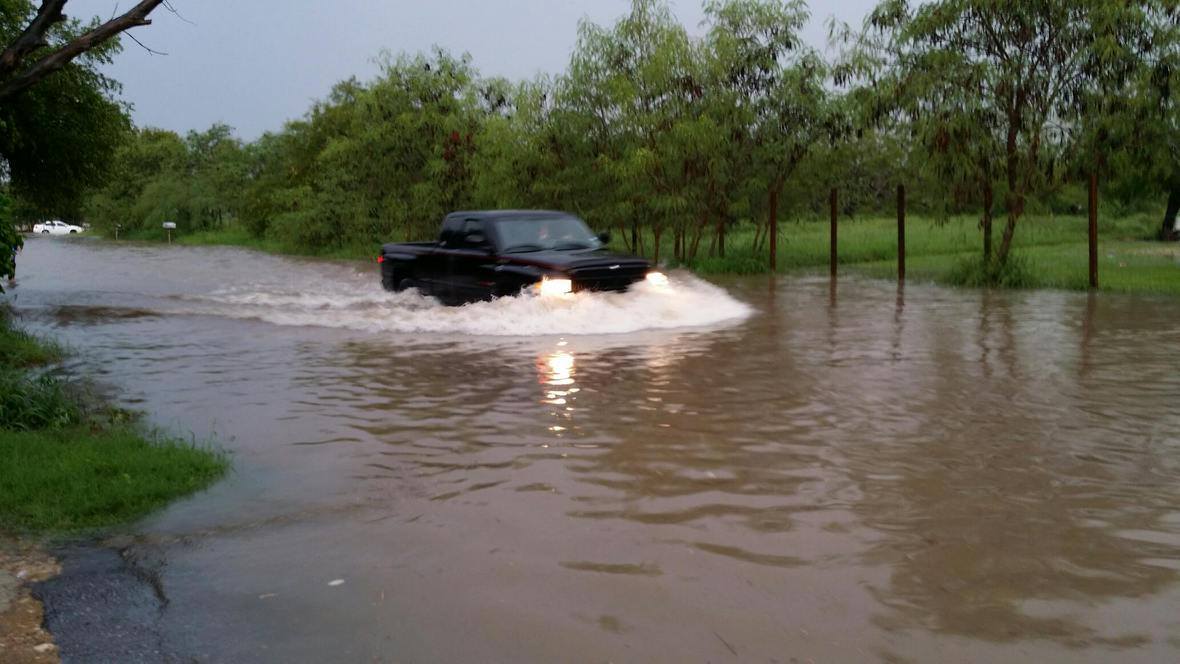 A new in-depth story on the Texas Observer website details the organizing efforts of colonia residents in the Rio Grande Valley to gain something that most communities take for granted: Basic drainage infrastructure so that their neighborhoods don’t flood every time it rains.

The story, “Holding Back the Flood,” follows residents, organizers and advocates, including our Rio Grande Valley director Josué Ramírez, as they work to bring the drainage systems in many colonias into the modern era. As Josué says in the story:  “In terms of building and developing communities in the Rio Grande valley, you really have to start from scratch with the basic necessities, with issues like drainage, which in the city and more urban areas are not necessarily issues at all, because it’s actually there.”

As the Observer notes, the community participants of Land Use Colonia Housing Action (LUCHA), a partnership with our great friends at La Unión del Pueblo Entero (LUPE), are leading the charge to reduce colonia flooding. LUCHA leaders have worked with a wide spectrum of stakeholders, including elected officials and builders and engineers like our partners at [bc]Workshop, to influence public policy and find solutions for infrastructural issues.

The campaign has been successful because of the tireless work of the LUCHA leaders and Esther G. Herrera Martínez, the project coordinator and leader of the LUCHA effort. New drainage ditches have been installed in the Spanish Palms colonia and, thanks to resident organizing, the state is conducting a comprehensive colonia drainage survey and has begun work on designs plans for drainage projects in 20 more areas.

The entire article is well worth a read, and if you’d like to learn more about the incredible work that LUPE and another partner in the Valley, A Resource In Serving Equality (ARISE), have been engaged in for many years, check out our series of short videos on organizing tactics and history along the border.