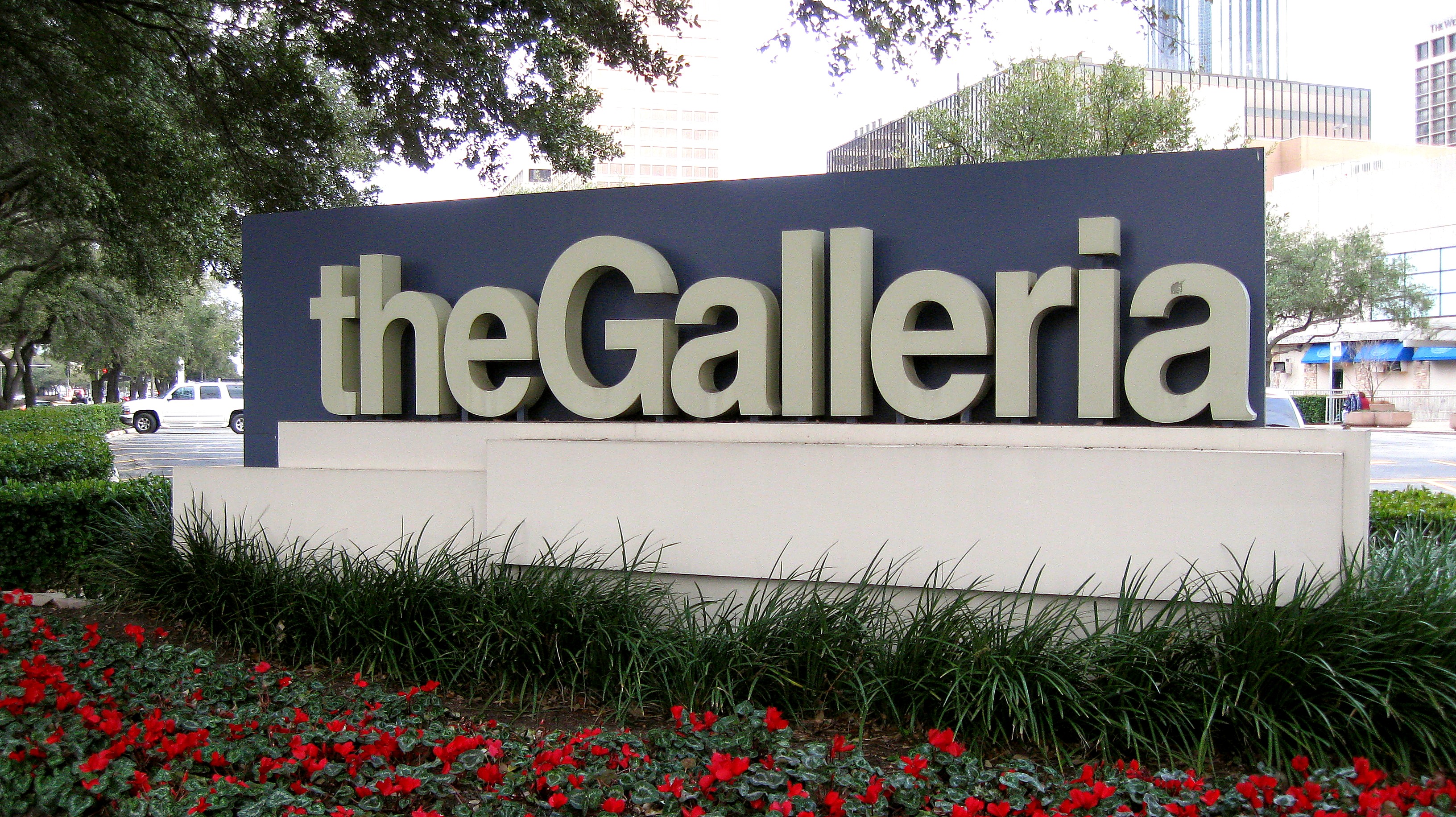 On February 25, the editorial board of the Houston Chronicle defended a proposed affordable housing development which has become the target of organized opposition in an affluent, predominantly white neighborhood – and, as we have argued, represents a first step in the desegregation of the Houston Housing Authority’s properties.

The piece, “Galleria-area residents needn’t fear a subsidized housing project – it’s a new day,” makes the persuasive argument that the Fountain View Apartments, a 233-unit mixed-income development that would include subsidized, market-rate and public housing, are not the school-crowding, crime-causing, home value-deflating menace that some locals and elected officials from the Briargrove area in west Houston have claimed.

Whether this property is used for a subsidized housing complex or a standard housing complex, the school capacity question will remain about the same. In addition, by the time the Fountain View project is completed, Mark White Elementary will be open to handle overflow from surrounding schools, including Briargrove…Others are worried about the market value of their homes. Yet Fountainview already is home to several large and dense apartment complexes. It’s hard to see how one 233-unit apartment project would have an outsized impact on either area home prices or traffic. After all, the complex will replace the aging office building on the site now.

On the contrary, the Chronicle editors note, the Fountain View Apartments could be hugely beneficial to the small number of low income families that could move into the neighborhood, an area with much better schools, crime rates, access to jobs and transit and other opportunities than nearly any of the neighborhoods where Houston’s subsidized housing is currently located.

Housing provides more than comfort and security. Living in a great neighborhood such as Briargrove can be life-changing for the children of working families. Studies have shown that lower-income children living in high opportunity ZIP codes have the greatest potential for upward mobility and realizing the American dream.

Instead of “fanning fears,” the editors argue, Houstonians should be encouraged that working families will have the chance to move into a high opportunity area, the kind from which they have been excluded for far too long. We’ll conclude where the Chronicle did: