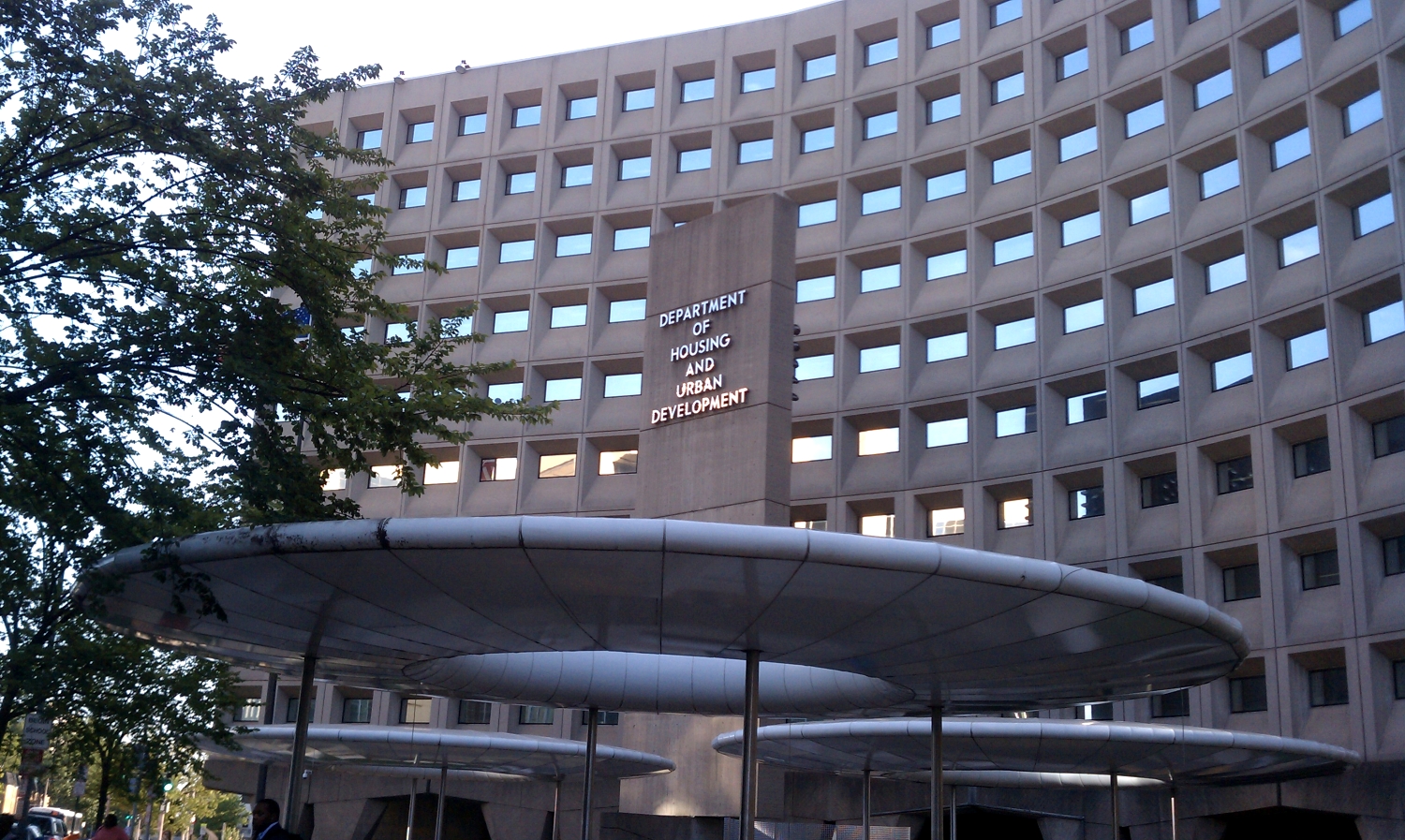 More than 200,000 families who receive housing vouchers will now be given a greater opportunity to choose a neighborhood that suits their family’s needs, after a judge ruled that the U.S. Department of Housing and Urban Development must implement an Obama-era rule that will change the formula determining how much rent a housing voucher will cover based on zip code, rather than metropolitan area.

HUD announced in August that it would delay implementation of this Obama-era rule for two years. Civil rights groups fired back and sued the federal housing agency, arguing that HUD violated the Administrative Procedures Act, which governs how agencies propose and implement policies. A federal judge ruled late last month that HUD didn’t have proper authority to delay the rule and did so arbitrarily.

Though choice is certainly implied in the name of the housing program for very low-income families, the housing choice voucher has hardly provided the opportunity for families to select where they could live. Often voucher holders are resigned to living where landlords accept the benefit and where the voucher can actually cover a sufficient portion of the rent. In many cities, including all across Texas, landlords can reject a tenant if they use a voucher to help make the rent — there is still no solution to this difficulty families face.

Additionally, before implementation of the rule, the voucher amount was limited to around 40 percent of the rents in the region. This means that if a family wanted to live in place that cost a little more because of its proximity to good schools or decent jobs, it just wasn’t possible if they couldn’t afford it. Theoretically, housing choice vouchers are a solution to this problem, but in practice, they haven’t been.

Consider the range in rents for different zip codes in the Houston metro area:

Between two zip codes, 77001 and 77002, there’s a $460 difference for a two-bedroom apartment. And between 77005 and 77004, there’s a $480 difference. This means some units in these zip codes were likely out of reach for some families with vouchers, and some of these areas are likely lower in crime and higher in educational quality and health. This matters because where kids grow up can have major effects on their health, education and path to adulthood. And studies have shown that moving families with vouchers from low-opportunity areas to high-opportunity areas can help break the cycle of intergenerational poverty.

In 2010, HUD started a small demonstration program to explore the use of the small area fair market rent rule in a handful of cities across the country, including in Dallas and Laredo in Texas. An initial evaluation showed that using the rule increased the pool of housing units available to voucher holders and that families with vouchers were more likely to move to zip codes with higher opportunity and higher shares of heads of households with college degrees.

Though these are just initial results in a handful of localities, they show promise in helping families act on what is right for them, rather than just what is available to them. With the right implementation, this rule could mean greater access to opportunity and mobility to the middle class for many families.