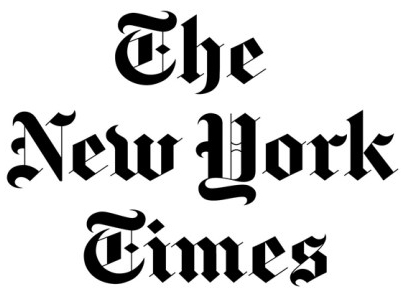 An editorial appears in Sunday’s New York Times on the occasion of the 50th Anniversary of the Fair Housing Act.

The editorial is a powerful indictment of the failure of the federal government to enforce the landmark civil rights law. It credits lawsuits of outside groups with the enforcement that is happening.

Here is an except…

Ben Carson, the secretary of housing and urban development, showed utter contempt for his agency’s core mission last month when he proposed deleting the phrase “free from discrimination” from the HUD mission statement. Yet Mr. Carson is not the first housing secretary to betray the landmark Fair Housing Act of 1968 — which turns 50 years old this week — by failing to enforce policies designed to prevent states and cities from using federal dollars to perpetuate segregation.

By its actions and failure to act, HUD has prolonged segregation in housing since the 1960s under both Democratic and Republican administrations. The courts have repeatedly chastised the agency for allowing cities to confine families to federally financed ghettos that offer little or no access to jobs, transportation or viable schools. The lawsuits, filed by individuals and fair housing groups, have forced the agency to adopt rules and policies that have been crucial in advancing the goals of the Fair Housing Act.

Mr. Carson was named in such a lawsuit filed last month by the nonprofit Texas Low Income Housing Information Service. The suit accuses HUD of illegally funneling federal money to the city of Houston, despite a 2017 finding by HUD itself that the city was flouting federal civil rights laws by allowing racially motivated opposition to stop affordable housing projects in white neighborhoods. In a detail reminiscent of the Jim Crow South, the plaintiffs argue that Houston discriminates even at the level of flood relief, maintaining “entirely different (and markedly inferior) drainage systems in predominantly minority neighborhoods, exposing the residents of those neighborhoods to increased risk from storms.”

The next round of lawsuits against Mr. Carson’s HUD will almost certainly challenge his recent decision to suspend until 2020 rules introduced under the Obama administration that require communities to analyze housing segregation and submit plans to address it as a condition for receiving billions of dollars in federal aid. …

Read the complete editorial in the New York Times