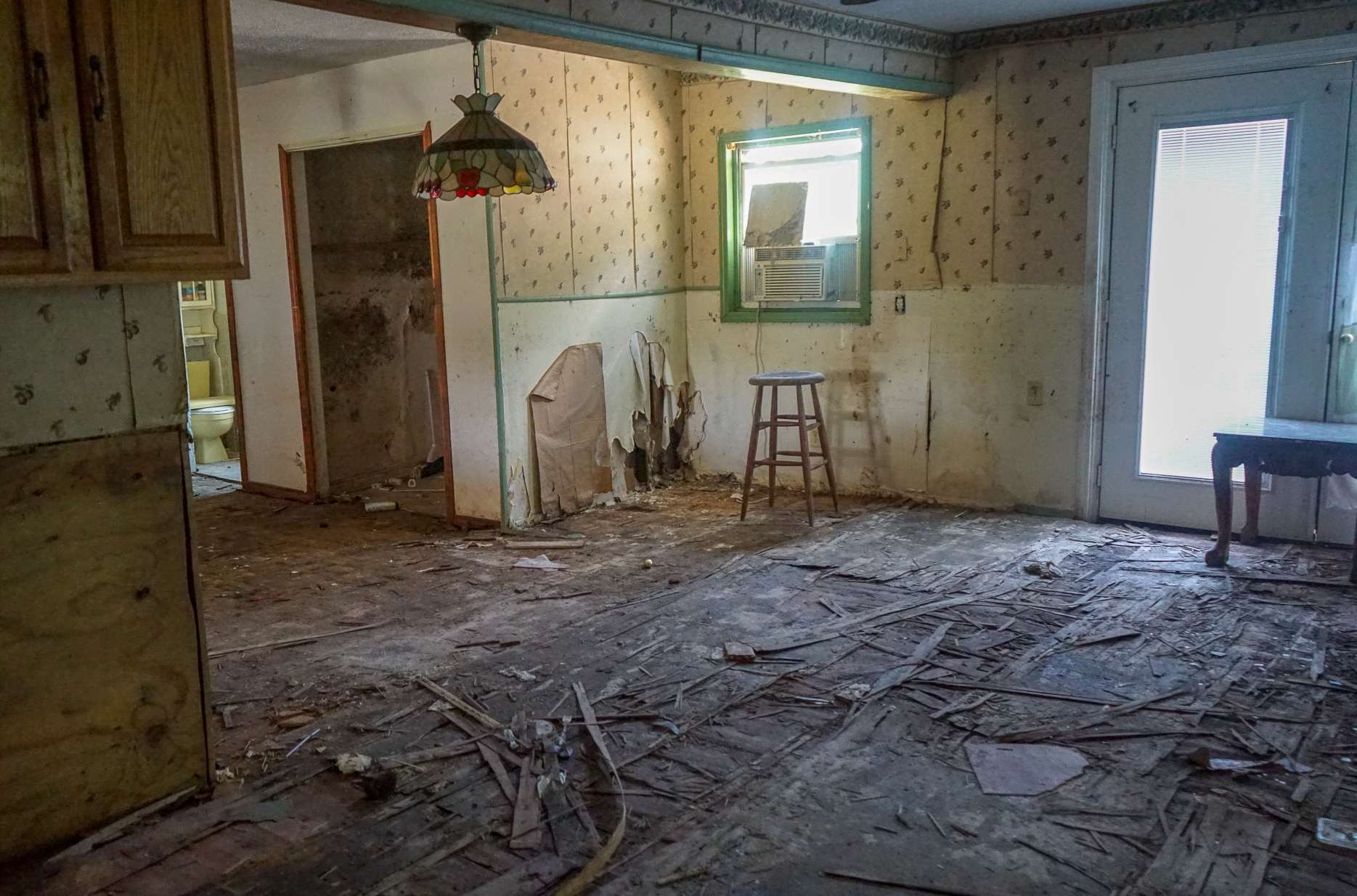 As the one-year anniversary of Hurricane Harvey approaches, there are unanswered questions from residents and a rising level of concern about the recovery process.  Many residents are growing restless as public officials are not transparent about the roles and process, and some resident have been waiting too long for answers.

Ms. Bea Sanders, a resident of the Port Acres community of Port Arthur, TX, has been waiting for her

“I applied to regional planning [the government agency administering rebuilding funds] and was told I was eligible and all I had to do was wait for them to call me. That was in 2009 it is now 2018”. Frustrated, Ms. Sander’s would call and ask “what (was) the problem, and they would tell me ‘we ran out of money.’” She would be instructed to wait until further notice.

While she waited, Hurricane Harvey inundated her community in East Texas, bringing six-plus feet of water into her home. Ms. Sanders had to evacuate and traveled to Dallas to seek refuge.

Ms. Sanders, like many hurricane Harvey victims, is still waiting to receive assistance from the federal program to rebuild their lives. This experience is far too familiar and she fears that she will be overlooked again.

Ms. Sanders was fortunate to have received her FEMA trailer in a timely manner. However, she experienced  flooding in the area only months after the storm. Ms.Sanders lost all of her belongings, but not her hope.

She attends meetings looking for information but is frustrated with the response of local leadership. “When I go to these meetings [I see] people are angry, it’s not just me. People are mad, because it looks like the people in charge are trying to fuss with the people,” Sanders says.

In a recent meeting, held by the City of Port Arthur, she learned that the City will not implement a Home Repair Program, but will offer a program for first-time home buyers. She like many others in the room felt disappointed and confused, “[what about people] that have a messed-up home and don’t have any money to fix it and are still living in the hotel? What about their house?”, Sanders asked. The representative told Ms. Sanders they will have to wait. She was told that, “whenever the money does come, you have to rush down there to get your application in.” This forces her to go through the same process that failed her after Hurricane Rita. Ms. Sanders is understandably doubtful about the process and has a lot questions. She is not alone, “judging by the people in the room there is gonna be a lot of rushing,” she said.

Sanders and many residents want city leaders to advocate for them: “My pictures can tell a story,  and tell people that (small) communities like this, that (experienced this type of damage), need this money. Our mayor needs to be at the table showing people this.”

People like Ms. Sanders will continue to fight for knowledge and will work with city leaders. They will attend city meetings, organize with local home repair programs, and help their neighbors during these difficult times. They will continue to work until they finally break through and can feel normal again. However, their work and hope is minimized when their government tells them simply to wait.

As the year anniversary of Hurricane Harvey approaches, Ms. Sanders remains hopeful that the wait will soon be over.