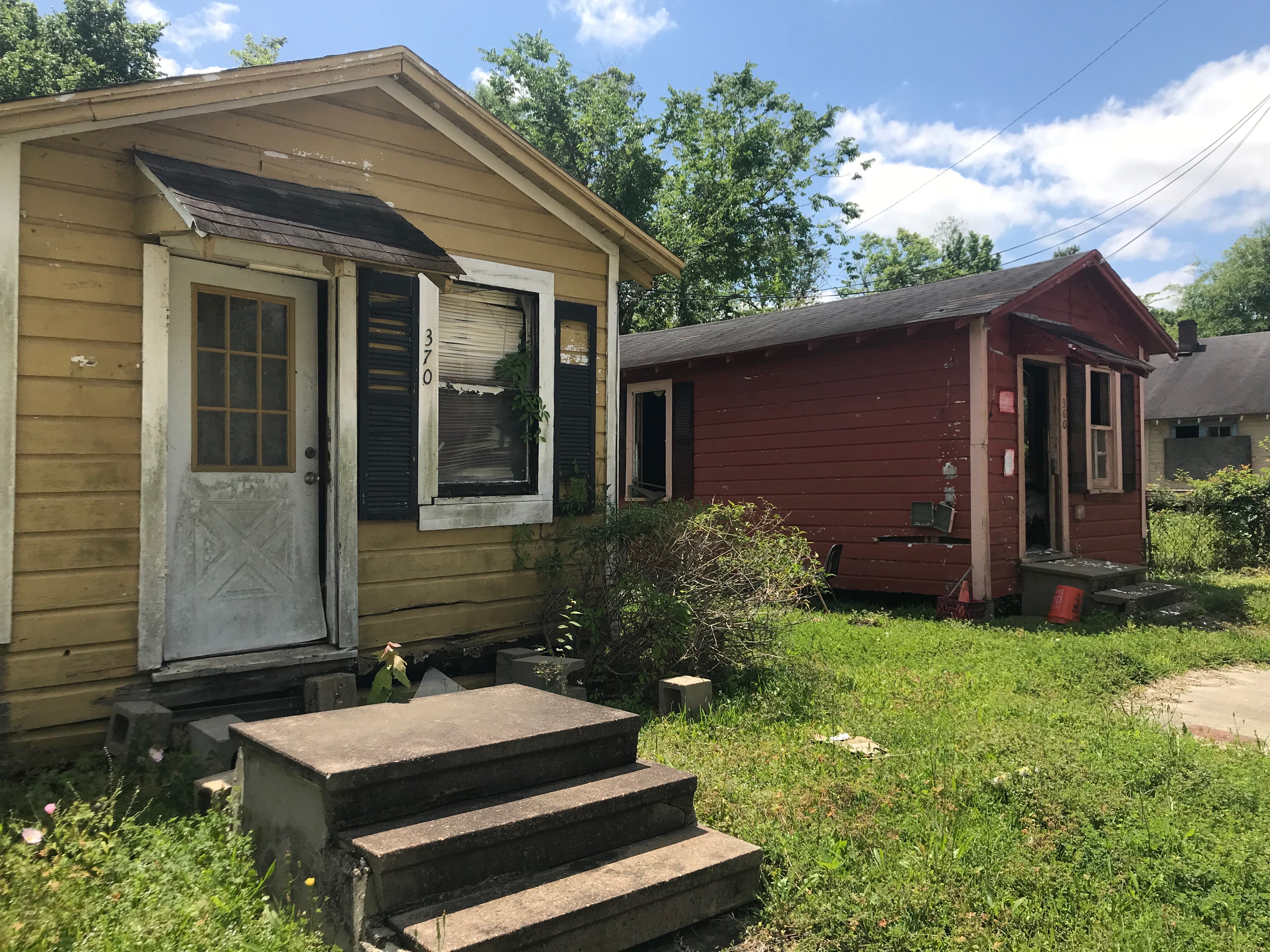 I’m often asked to summarize what I have learned in my 40+ years of activism in the field of housing and community development. Here is what I’m saying these days…

1. Community development. The quality of our communities is critical to our health and well being. The process of creating community, as well as the outcome, are important equally to our identity and our sense of place. Individuals, organizing themselves as place-based democratic agents, should be afforded the agency to make decisions about public investment and institutions in their community. This experience is the foundation of civic and political engagement. Depriving people of this opportunity harms people, communities and democracy. Government has the power to support or to undermine a participatory community development process.

2. Housing. The generally efficient system providing for housing acquisition, development, finance and maintenance serves well middle and upper class families but not people with low incomes. Equal and quality housing opportunities will require new approaches in each of these areas. For these new approaches to work, they must be informed by the perspectives and needs of the people with low-incomes who seek to live in this housing.

3. Renters. The exploitation of renters with low-incomes by landlords creates and maintains multi-generational poverty and racial inequality. Rental housing instability and the forced prolonged exposure of children with low incomes to the hazards and crime of slum housing and slum neighborhoods is a deliberate and long established housing policy that denies them the equal opportunity to live a quality and productive life. Government has utterly failed to act to address the crisis in rental housing.

4. Equal protection. The federal government promises citizens equal protection under the law. If laws were enforced and citizens equally protected, the problems in housing and community development would be greatly diminished. Instead, in the absence of federal enforcement, state and local governments ignore equal protection requirements when it comes to people of color and people with low-incomes. State and local governments routinely direct the “good stuff” that government provides to politically favored neighborhoods while concentrating the “bad stuff” and denying public infrastructure to politically disempowered neighborhoods. Government ignores equal protection laws in these areas because residential segregation works to the economic and political advantage of middle and upper income whites and the politicians who represent them.

5. Rights. The right of Americans to choose where to live is guaranteed by federal law yet widely denied by a lack of federal enforcement. In numerous ways, government makes decisions that dictate where people will live, the quality of their homes and communities, such as deciding where subsidized affordable housing will be available and where to invest public funds for public services and infrastructure. Too often these decisions result in residential housing segregation and disinvestment in public infrastructure in neighborhoods of color. The right to choose where to live is one of four key rights government should guarantee its citizens relating to their homes and communities.. The other rights are: 2) the right to stay (to not be involuntarily displaced by public action or gentrification); 3) the right to equal treatment (in terms of government services and amenities between all neighborhoods); and 4) the right to have a say (in government actions that impact the home and neighborhood).

6. Integration. Residential segregation creates and compounds social and economic inequality on racial and economic lines. As is the case in schools, segregated housing and neighborhoods can never be equal. Until we achieve residential racial and economic integration, America cannot be a nation of equal opportunity nor achieve its motto of E pluribus unum. Our segregated neighborhoods are the result of generations of unchecked public and private discrimination. Existing patterns of government policy and spending maintains segregation, undermines low-income communities and denies individuals their equal access to opportunity. To integrate will require federal laws be enforced, massive direct action to open up neighborhoods and equalize public services along with an enormous financial commitment.

7. Revitalization. The practice of residential segregation has produced thousands of disinvested and service starved low-income communities in small towns and large urban areas. Justice demands that this disinvestment be immediately addressed. Reinvestment should come largely from a reprioritization of local funds that have been unlawfully withheld for generations. Cities have generally relied on federal funds to pave streets, build sidewalks and provide flood protection in communities of low income people. But federal funds are insufficient to restore decades of withheld and neglected infrastructure. Low income housing funds are no substitute either. Revitalization of distressed communities using a strategy that simply increases the number of low-income housing units, while ignoring the more expensive infrastructure needs in existing high poverty neighborhoods, only increases the number of segregated families with low-incomes made subject to government imposed inequality.

8. Change. Change will begin with public understanding of inadequate housing, distressed neighborhoods and the origins, nature, and costs of residential segregation and discrimination. Change will accelerate when the long unenforced Fair Housing and anti-discrimination statutes are used to bring suit to force government reform. And finally the dam will break and justice will truly begin to flow when those who suffer organize, develop leadership, demand justice, build power and take action through the civic and political process. This ultimate phase of the civil rights movement is very close at hand.