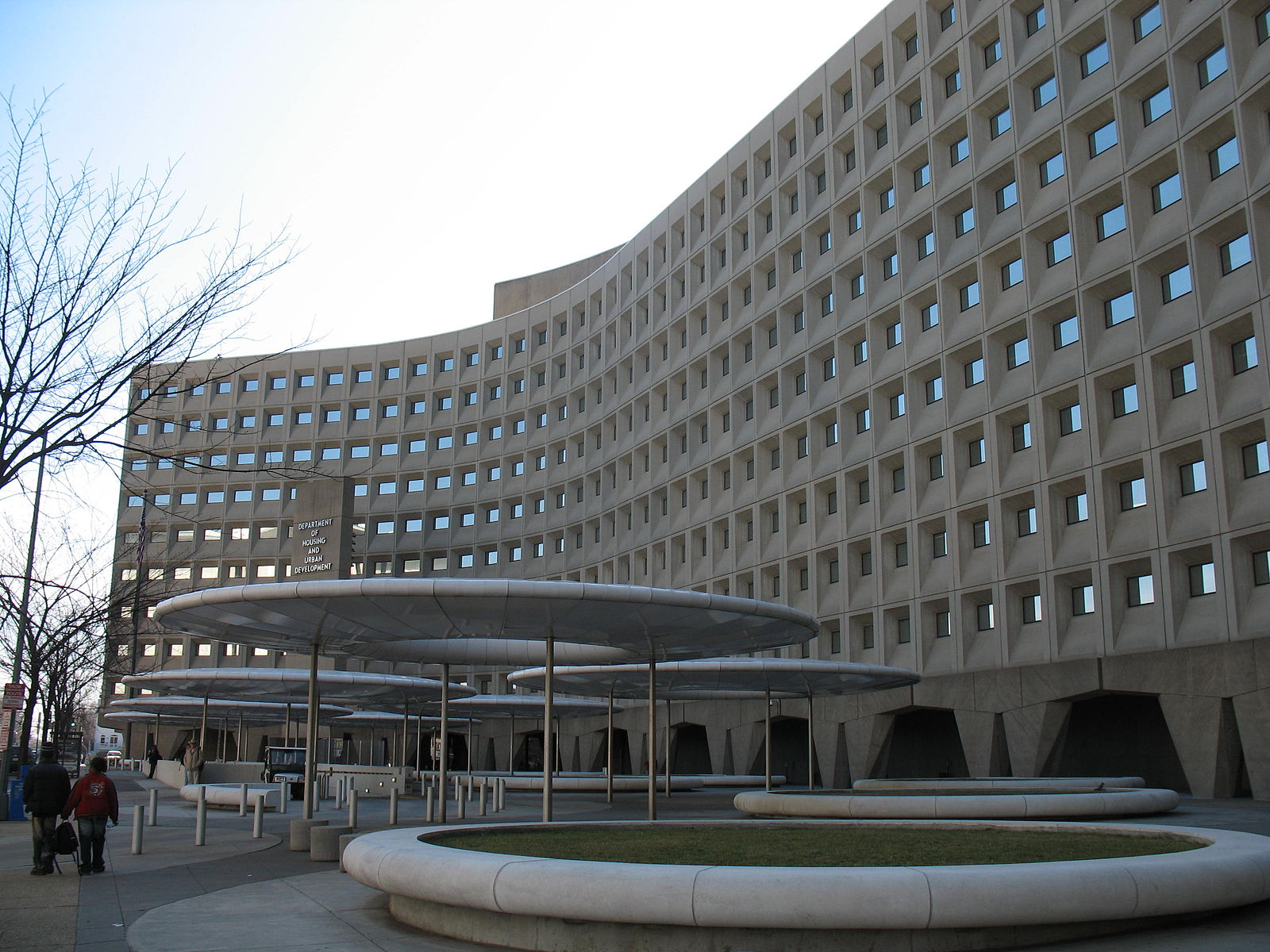 The government shutdown is in its 18th day today and more than 1,000 contracts between landlords and the U.S. Department of Housing and Urban Development have expired. This puts tens of thousands of people, many who have disabilities and very low incomes, at risk for eviction.

With hundreds more contracts set to expire in January and February, this delay in payment to affordable housing providers can put tens of thousands more kids, families, and vulnerable adults at risk of displacement if the government remains closed for much longer.

In addition to contracts expiring and payments to landlords being delayed, about 95 percent of HUD staff have been furloughed. This means that important inspections to ensure tenants are living in decent, safe and sanitary conditions have stopped for the last 18 days. Additionally, with HUD operating with scarce staff, public housing authorities across the country do not have access to capital repair funds administered by HUD that are necessary to address issues that come up that put residents’ safety at risk.

Last week, HUD sent a letter to landlords informing them of the impact of the shutdown and asked landlords to use reserve funds to help cover any shortfalls during the shutdown resulting from the delayed rental subsidy payments (see letter, obtained by the Washington Post below). The National Low Income Housing Coalition writes that HUD says it has resources to cover project-based rental assistance (assistance tied to specific apartments) for January, but it is unclear whether there are enough resources once the month ends and if the federal government operations have not returned to normal. For housing choice vouchers (which allow tenants to rent through the private market with a subsidy), HUD indicated to the NLIHC that there are enough funds to cover payments through February.

The Washington Post and NBC have reported that HUD officials were not aware that that tenants affected by the government shutdown were part of a program that expired on Jan. 1. A HUD spokesman told the Post that the staff are “scouring for money” to continue funding the programs on which hundreds of thousands of tenants rely on to keep a roof over their head.

Read HUD’s government shutdown contingency plan from 2018 here. There is not one apparently available for 2019.