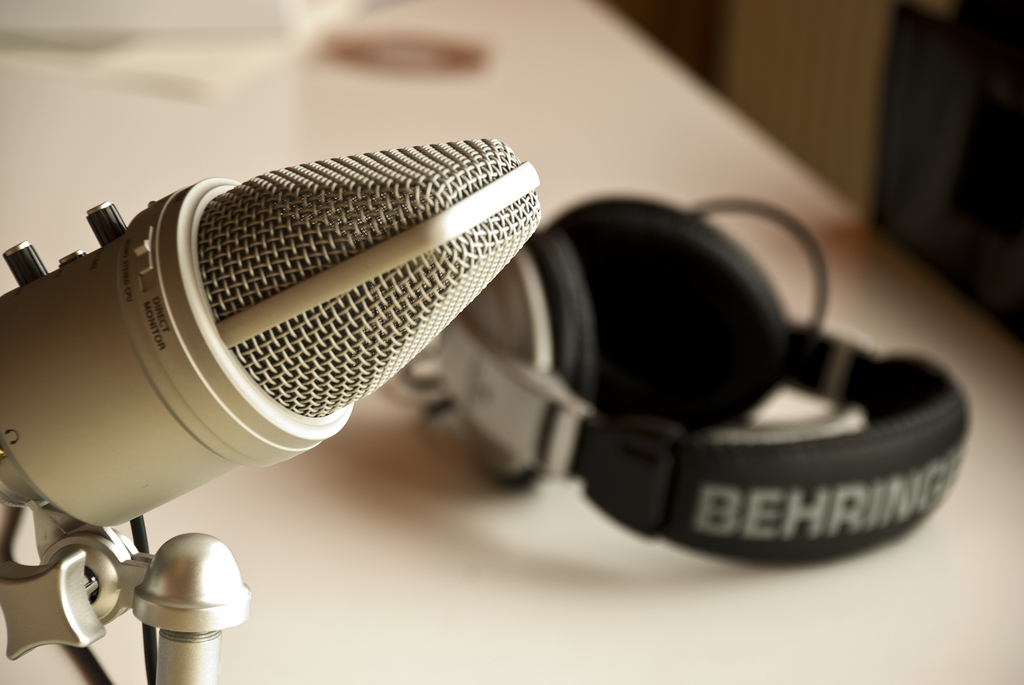 Texas Housers has created a new podcast where co-director John Henneberger and I will be discussing housing and community development news as well as the context for some critical debates that frame housing policy locally, at the state level and nationwide.

The podcast is titled A Little Louder, inspired by the words of President Lyndon B. Johnson’s speech immediately before signing the Civil Rights Act of 1968, also known as the Fair Housing Act. LBJ said the law “proclaims that fair housing for all—all human beings who live in this country—is now a part of the American way of life.” After condemning violence following the assassination Martin Luther King Jr., he recognized the volatility of race relations in the country and that the signing of the law intended to end racial discrimination in the sale and renting of homes was only the beginning. “We have come some of the way, not near all of it. There is much yet to do.”

He concluded his speech with “I think we can all take some heart that democracy’s work is being done. In the Civil Rights Act of 1968 America does move forward and the bell of freedom rings out a little louder.”

Even 50 years later, there is still so much yet to do, and so much to discuss about what keeps the movement going and what we can do together to make that bell ring out even louder.

We hope you’ll follow our podcast. You can listen here or wherever you subscribe to your podcasts.