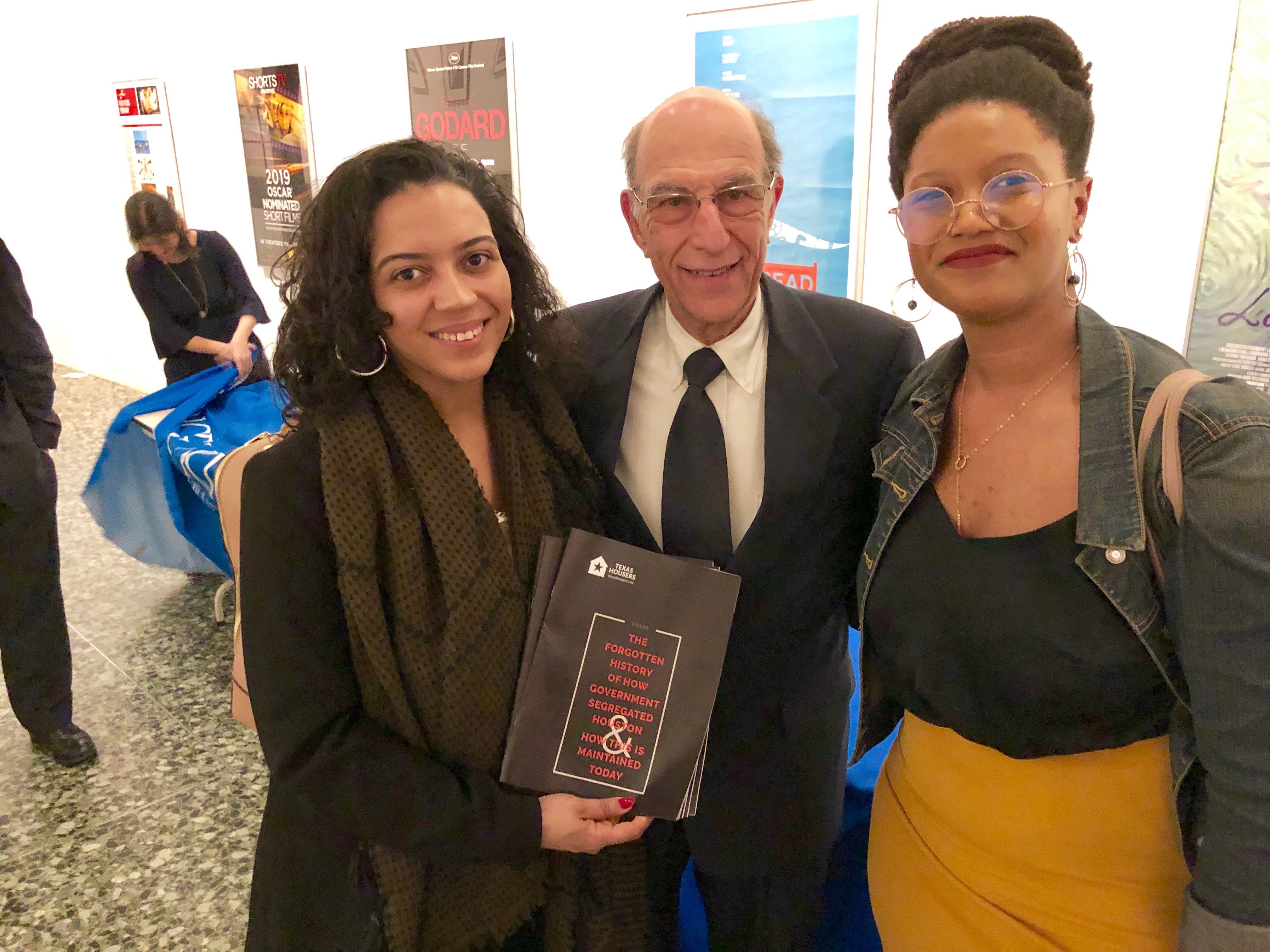 Last week, Richard Rothstein, the author of The Color of Law: A Forgotten History of How Our Government Segregated America, told a Houston crowd that “the segregation we have created is responsible for the most serious social problems we face in this country.”

Rothstein spoke at the Kinder Institute Forum on Feb. 13 to a packed auditorium at the Museum of Fine Arts.

Across the country, government-sponsored programs boosted homeownership rates for whites and created entire suburbs that excluded African Americans from living there, building wealth and access to services such as quality education. It was no accident, Rothstein argues. And as a result, the country must come to terms with its role in compounding the disadvantage African Americans experience.

Houston might be the most diverse city in the state and among the most diverse in the country, but that doesn’t mean the city’s officials have done right by the black and brown communities in the area. The first government-backed development that excluded people of color was Oak Forest, northwest of the Heights, and opened in 1947 to returning World War II veterans. Subdivisions like these became the path for wealth building for white Americans while Black Americans were shut out.

The Oak Forest subdivision is just one of the ways Houston’s local development and policies have created and reinforced racial inequality. To coincide with Richard Rothstein’s lecture, Texas Housers researchers compiled data and information to paint a picture of how the theme “separate and unequal” continues to shape Houston today. You can view the document below.

Texas Housers agrees with Rothstein. This country and our communities must understand their roles in intentionally racist policies and practices. And we all must work up the political will to rectify our past and create inclusive and just communities.