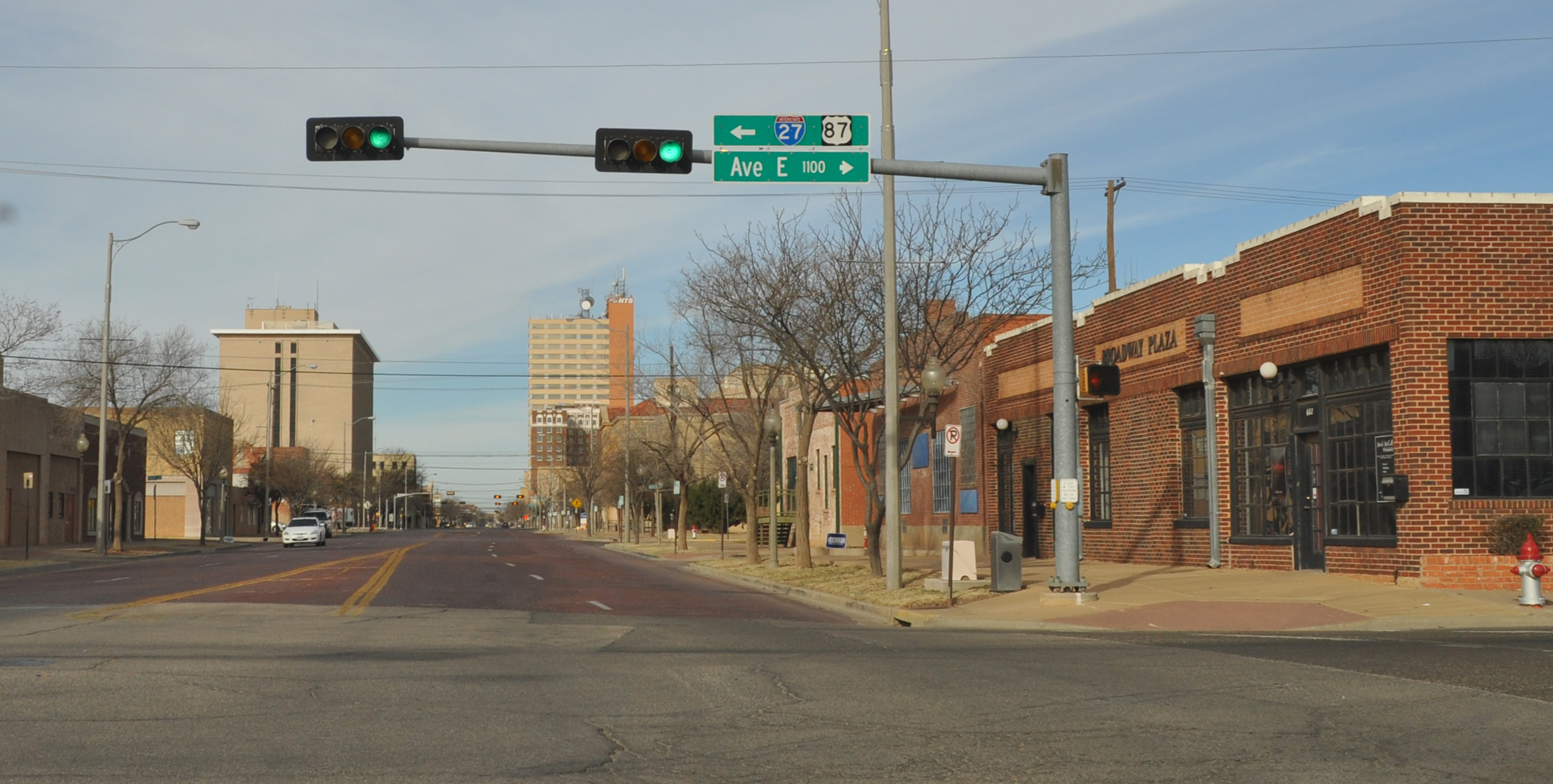 In episode five of our podcast, A Little Louder, we discuss a proposed military base tenant bill of rights and a book called Separate: The Story of Plessy V. Ferguson, and America’s Journey from Slavery to Segregation. We also take a deep dive into some of Texas Housers’ latest work in Lubbock Texas.

For too long, residents of East Lubbock have endured the legacy of intentional segregation. By official policy signed nearly a century ago, African Americans were confined to an area surrounded by industry plaguing their neighborhood.

Though segregation is against the law today, patterns of racial and ethnic concentration persist. Cattle feed lots and cotton seed oil mills have continued to prosper in East Lubbock while the particles in the air and the foul smells impact the daily lives of residents, or worse, makes them sick. Meanwhile, predominantly white neighborhoods are far from the thick of smells, noise, and pollution.

Now the residents are organizing to address these issues themselves by monitoring their own air in comparison with other locations in the city. East Lubbock residents hope to gather hard data to prove to the city that there are disparate conditions that are impacting their health and homes. With that knowledge, residents hope city officials and state officials from the Texas Commission on Environmental Quality will have no choice but to pay attention and address the decades of inequality.

Listen to the podcast here or wherever you subscribe.