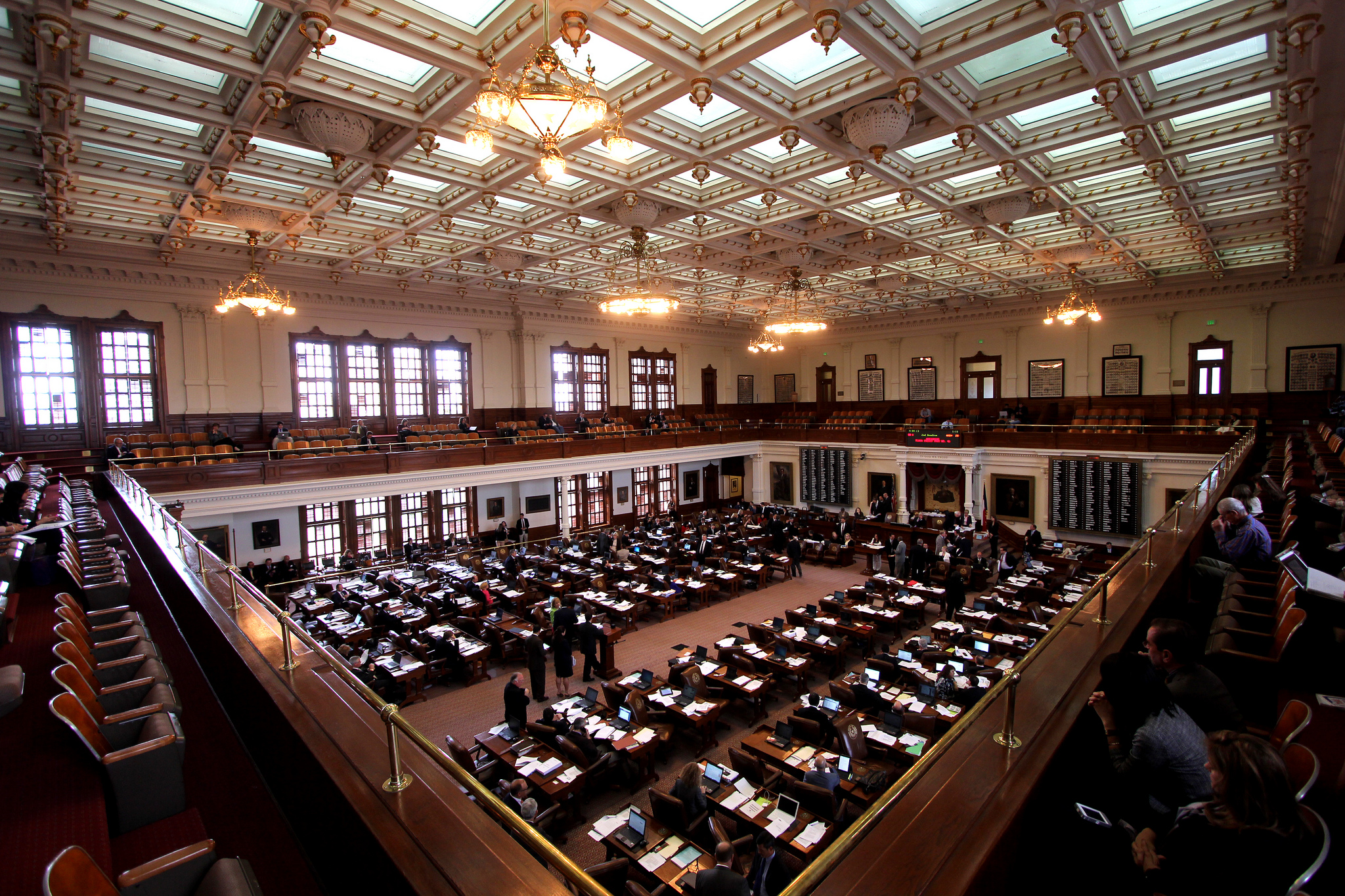 Building affordable housing can be a long journey with approval needed from many groups and individuals along the way. Unfortunately, this wait affects the most vulnerable: low-income people and families who need this critical help. And worse yet, in some cases, the elected officials we entrust with the duty of helping these people betray that responsibility for their own gain.

Following the news that Dallas City Council Member Carolyn Davis took bribes while endorsing affordable housing contracts, Rep. Eric Johnson (D-Dallas) has filed a bill to help prevent any future corruption. House Bill 4370 will remove the “letters from public officials” criteria from the scoring process for developers seeking tax credits to build affordable housing. By removing the politics from a decision that should be non-partisan by design, this bill could remove the potential for elected officials to engage in corruption.

This bill was preceded by Councilwoman Davis taking $40,000 in bribes in exchange for promoting an affordable housing project, but this is far from the first time this has occurred. Yet, it was enough to inspire action from Rep. Johnson, whose predecessor in his district — State Rep. Terri Hodge — also took bribes and was sent to prison for tax evasion related to money she received from a development company for supporting an affordable housing development, among other things.

“A number of problems have arisen from state letters,” Texas Housers’ Advocacy Director Charlie Duncan said, acknowledging the issue of bribes but also addressing the fundamental problem with the criteria. “State representatives can often give in to political pressure, and simply not mailing a letter is enough to kill a tax credit submission. This causes some developers not to even explore certain areas because of the lack of support.”

But the problem doesn’t simply stop with this one criteria. As a part of the pre-application process, a developer must notify neighborhood organizations, the superintendent of the local school district, presiding officer of the board of trustees, the mayor, and all elected members of the local government. This can stifle development or as Duncan puts it “put the burden of too many ‘yes’ answers on the developer.” HB 4370 will remove the notification of the mayor, legislative officials and county judges, however the neighborhood organizations and superintendent still remain. This presents a problem because these organizations are a corporation, rather than an elected official. However, their opposition to a developer is supposed to be examined with more scrutiny to prove it isn’t simply motivated by discrimination.

Though some are more skeptical to how much change will result from the bill. Ann Lott, Executive Director at the Inclusive Communities Housing Development Corporation in Dallas, explained the lack of power in this bill. “You have to look at what they’re giving weight to,” Lott said. “Any time they develop any criteria that gives weight to municipal approval or community approval that’s a huge red flag.” Coming from a background of tax credits, Lott said she has seen the system circumvented many times before. “A lot of state reps are in the line of fire, the constituents don’t want it in their neighborhood, I’ve seen them write a letter, come under fire, and retract the letter only because of community pressure. So the state reps say, ‘Why do we even need to be involved?’”

The criteria in question states that city council members can either send support to a developer (worth 17 points added to a score) or declare no objection to a project (worth 14 points.) However, a city counselor may not even want to deal with the political trouble of the scenario, so he or she won’t even put the item on their city’s agenda. Battling against the biases that exist at the mere mention of affordable housing, let alone Section 8 vouchers, is a fight that unfortunately colors many of the criteria that should be neutral and non-partisan. “People are convinced tax credit housing is Section 8 housing,” Lott said. “I’ll hear folks say ‘Promise me you won’t let Section 8 people in, it’s those voucher people.’ When I talk to developers, you wouldn’t believe what I hear.”

The issue of elected officials being removed from the criteria is helpful, but non-elected, yet still powerful figures can exercise political power. “They have to get the superintendent’s approval and they can say no, they can kill a deal too,” Lott added. “I’ve seen when they’ve sent out letters to parents saying ‘they’re gonna build this project and these kids are going to school with your kids, it’s gonna be overcrowded and tests scores will go down.’ Parents immediately objected. This bill will continue to allow that.”

Lott feels the bill may have been filed with good intentions, but housing policy not originating from a housing expert can weaken the execution and can further harm disenfranchised communities. “You can have an area that’s zoned for multi-family… If it’s a private developer who isn’t using a subsidy, they don’t need the approval of the neighborhood. Why should they if you’re using a federal program?” Lott pointed out that the government segregated neighborhoods for decades under these circumstances, ultimately placing all subsidized housing in the same neighborhoods.

When asked about the potential of his pending legislation, Rep. Johnson said in a statement: “House Bill 4370 will protect the residents of affordable housing developments and all taxpayers by cleaning up the approval process for low-income housing tax credits. We need affordable housing in Dallas and elsewhere. But under the current system, it’s clear that the greed of elected officials is interfering with the needs of the community. My bill will remove elected officials from a process that the IRS says is too political, and it will lead to better outcomes for the people who need affordable housing. Everyone in the community will benefit from those better outcomes and from a cleaner process.”

This addresses the potential politics in granting tax credits and granting low income people and families dignified housing, but the problem isn’t singular. Without stronger legislation, Lott says, low income people may end up with the same results. “You can say all day ‘We want affordable housing,’ but when you’re stifling it, except in minority areas, it’s not helping. I’ve worked in this industry for 30 years, mostly in affordable and public housing; this is out of that playbook.”

There are several issues within the scoring criteria structure that should be changed or removed, but a step in the right direction is still a good one. “I think this bill is ultimately a good thing for production of affordable housing,” Duncan said. “Some criteria can inject inconsistency in how a program works, and it can be a barrier rather than a benefit to affordable housing.”