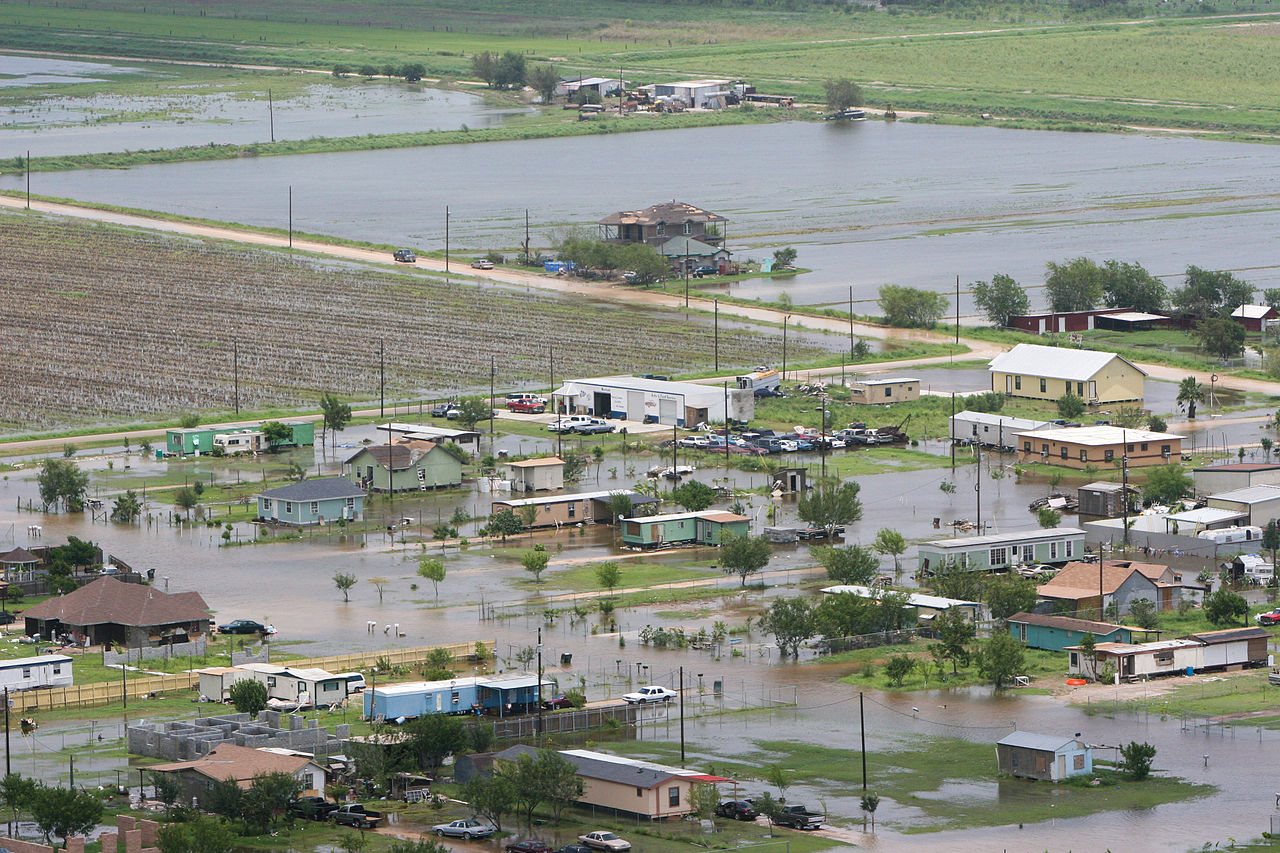 Season 2 of our podcast is live, and it starts with a deep dive into a multi-year drainage campaign in the Rio Grande Valley. This isn’t a story about infrastructure engineering or drainage districts.

This is a story about segregation, injustice, a climate crisis, and how a community organizes to get what they deserve: equal protection from dangerous flooding.

Part I of Sonido del Agua (The Sound of Water) tells the story of how wealthy landowners subdivided and sold pieces of land to low-income Mexican and Mexican American families without adequate drainage, waste water infrastructure, public lighting or access to local public services. Families built homes on the land, and, despite the exclusion from public services, managed with what was available. However, as the population grew, the problems of flooding, darkness, and inadequate waste disposal became magnified. Under pressure from local advocates and experts, state and local jurisdictions grappled solutions. Despite some investment and legislation to hold land developers to higher standards, the residents of the nearly 1,000 colonias in Hidalgo County still endured flooding nearly every time it rained. And then Hurricane Dolly hit in 2008. While many in the cities recovered relatively quickly, water stagnated in some colonias for much longer. Residents of some colonias lost cars, homes and personal items. School buses stopped entering the neighborhoods and picking up children. Parents were stuck.

The hurricane was a catalyst for colonia residents to come together with help from A Resource in Serving Equality (ARISE) and La Union del Pueblo Entero (LUPE), as well as Texas Housers and [bc]Workshop to hold authorities accountable and demand investment in the living conditions that previous policies of the state and county had created in the first place.

Part I of this episode describes how the community, with help from organizers and policy experts, managed to do this.

Listen to episode 14 here, or find it on iTunes, Spotify, Stitcher, or wherever podcasts are found.

Part II explores how residents used their culture, voices, art, and organizing to express their experience for a project they called Sonido del Agua.