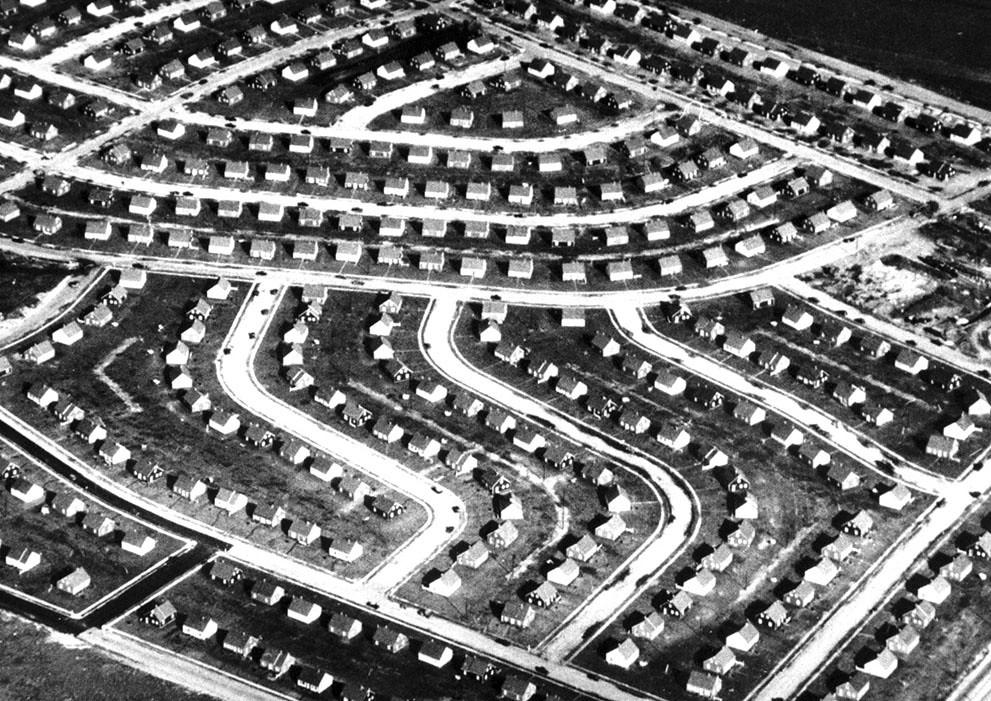 When the U.S. government designed postwar housing policy and subsidized massive developments and suburbs, it created a strong middle class and the American dream became synonymous with homeownership. But the U.S. government deliberately left out Black Americans, systematizing racist ideals into U.S. housing policy that has left too many people behind and sowed catastrophic inequality in our cities.

Giorgio Angelini, director of the film Owned: A Tale of Two Americas, explores these themes and how the commodification of housing has distorted communities and the American ideals of opportunity and integration.

Angelini calls on Americans to rethink the value of homeownership, not as a wealth-building mechanism with exponential growth potential, but as shelter and refuge that have inherent value for people and communities. He says that if we take seriously the ideals our country promotes – integration, opportunity, and meritocracy – then we must take seriously the obligation to further fair housing and ensure dignity to all in our housing policy.

Texas Housers sat down for an interview with Angelini after his film screening in Austin, Texas. (Clips are courtesy of Owned. See the Trailer and clips here.)

Listen to the interview here or wherever podcasts can be found.