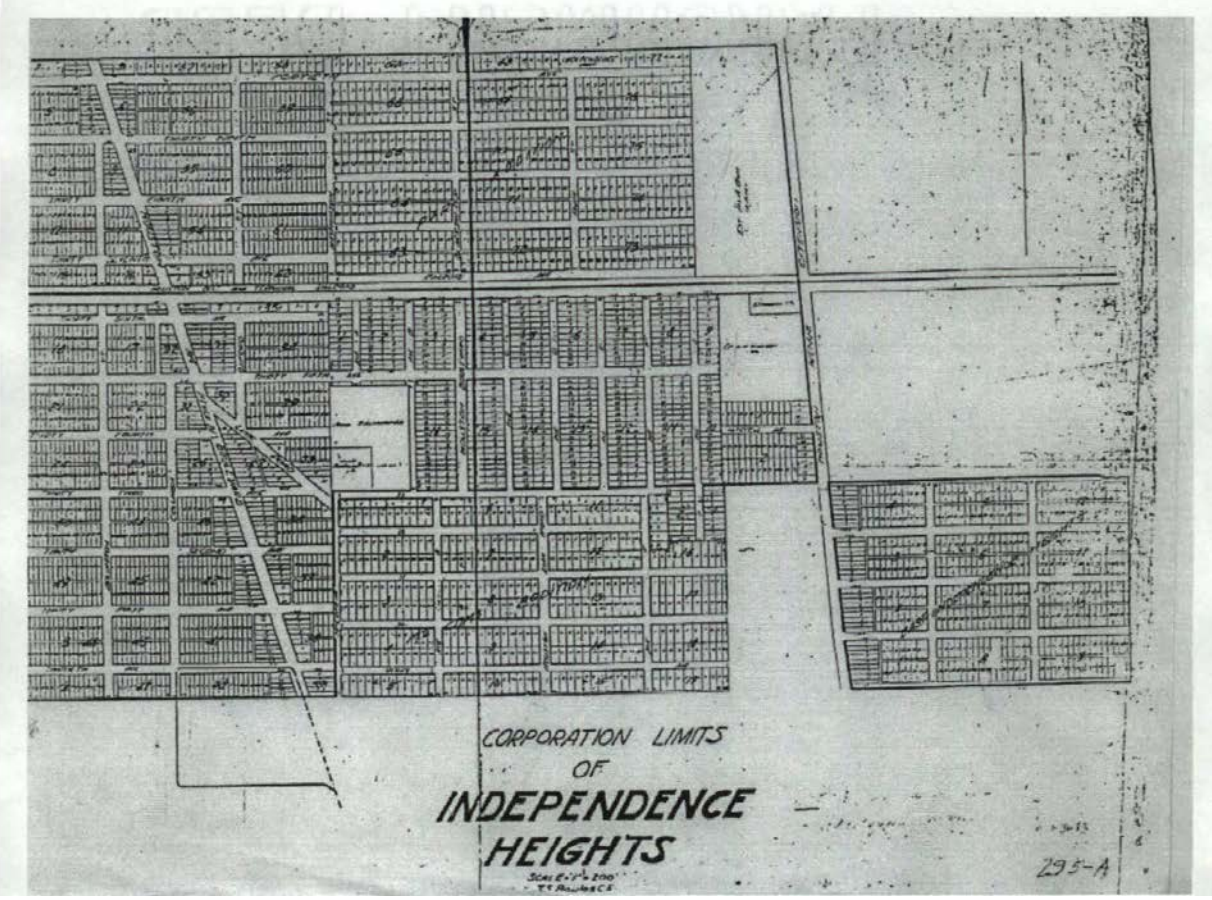 In 1915, Independence Heights was the first town incorporated by African Americans in the state of Texas. For more than a decade, it was a self-sufficient town that could control its own destiny. When the City of Houston annexed the town in 1929, so began the threat of erasure of the historic neighborhood. Over the decades, Independence Heights was cut off from the rest of Houston by highways, which both segregated the area and destroyed some of its footprint. Today, another threat is imminent. TxDOT is proposing an expansion to Interstate 45. But Independence Heights will not stand for its value, legacy, and residents to be overlooked yet again.

Under TxDOT’s proposal, the highway expansion could destroy more than 30 residential homes, including a historic church that has been a cultural anchor in Independence Heights. The expansion of as many as 13 lanes in some areas along the freeway will cause more traffic, noise, and pollution. But the physical implications for the project are not the only reason the neighborhood is fighting. There’s a rich history in Independence Heights – it’s listed on the National Register of Historic Places – and the community is fighting the constant threat of being erased by highway development and gentrification.

TxDOT omitted Independence Heights in its official report detailing the impacts on historical resources in the footprint of the project. Independence Heights Redevelopment Council secured attorneys through Lone Star Legal Aid, which put TxDOT on notice the agency’s glaring omission could threaten the highway project.

IHRC is seeking mitigation from TxDOT for the impacts of the project, as well as relocation assistance for residents who are displaced through affordable housing development and a land trust. IHRC also seeks help to mark the historic district with signs and a gateway. Read the complaint by Lone Star Legal Aid here.

Listen to Episode 17 here or wherever you listen to podcasts.