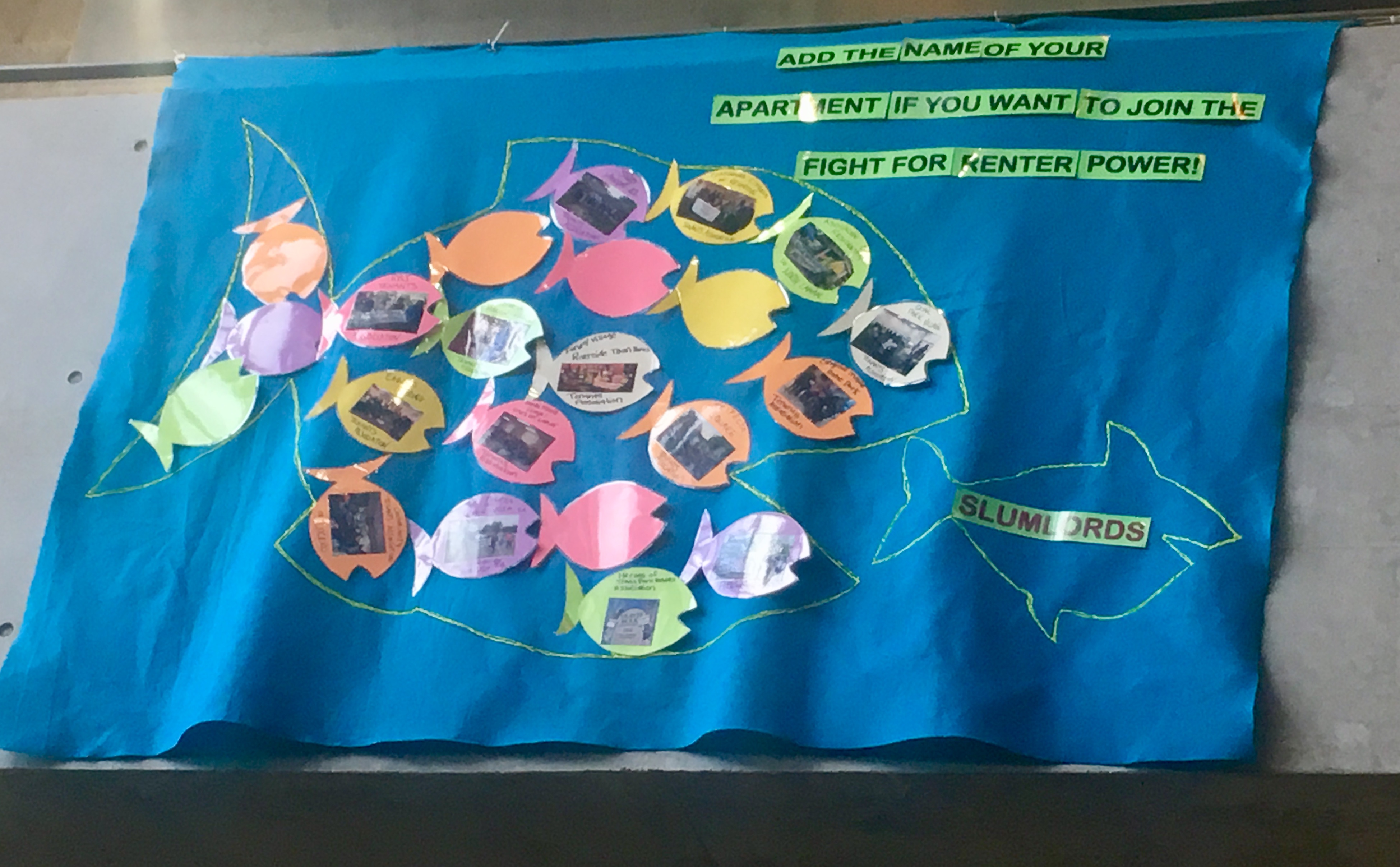 More than one-third of households in Texas are renters, and in Austin, more than half of residents rent their homes. With those kinds of numbers, it’s a wonder why the Texas Legislature has failed to strengthen tenant protections. As a result, too many Texans live in dangerous apartments that some landlords have failed to maintain or repair. A shortage of affordable housing leaves tenants to endure poor living conditions, and worse, and worse, face eviction and displacement because of a lack of housing protections.

For episode 18, Texas Housers talked to tenants in Austin who are demanding that landlords, city officials, and fellow Texans pay attention to the power of renters and support a movement that centers human dignity in all housing. Austin-based BASTA (Building and Strengthening Tenant Action) held a week-long series of forums called State of the Renter to draw the city’s attention to the plight of renters in a city that is feeling a housing crunch. BASTA held a launch event at City Hall in September, and the series culminated  at Allison Elementary School with a play based on the experiences of several tenant leaders in interacting with landlords and building power among renters in their communities. The leaders wrote and starred in the play and then participated in a forum afterward.

In this episode, Texas Housers used audio from a rehearsal of the play before the final performance. Interviews with Austin tenants include Divina, Jeff and Jeanne. Additional interviews include Austin City Council Member Greg Casar and BASTA project director Shoshana Krieger.

You can listen to the podcast below or find it on Apple Podcasts, Spotify, Stitcher, or wherever you find podcasts.